Treating Brain Cancer: What You Need to Know - NFCR

Treating Brain Cancer: What You Need to Know 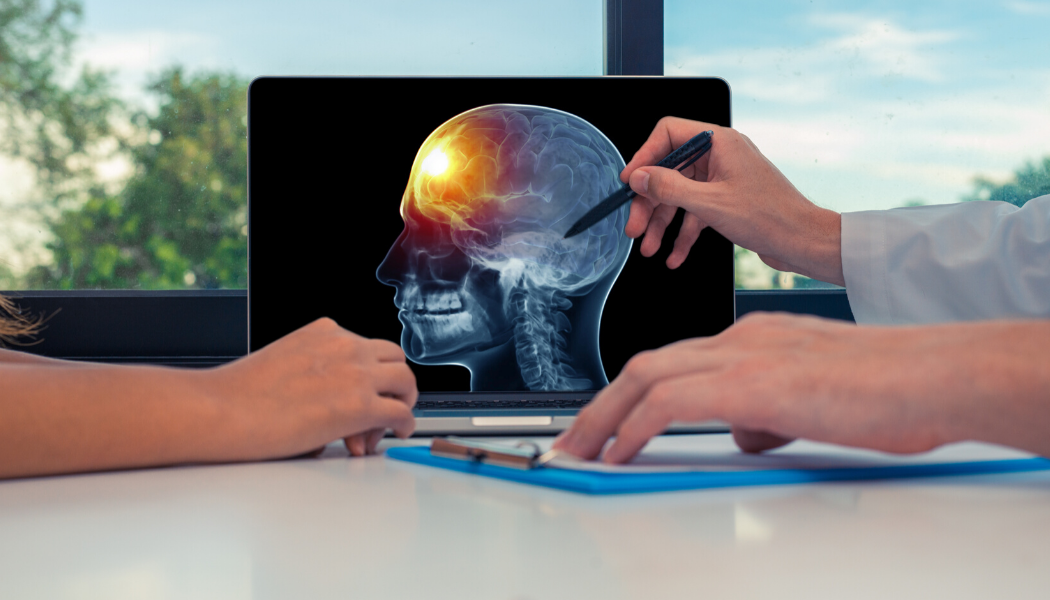 Though the chance of developing brain cancer is quite rare, it is ranked as the tenth leading cause of death for both men and women.

Despite being one of the most common cancers amongst children, brain cancer is relatively rare amongst the general population. In fact, the chance that a person will develop a cancerous tumor in their brain or spinal cord is less than 1%. Though the chance of developing brain cancer is quite rare, it is ranked as the tenth leading cause of death for both men and women. It is estimated that of the nearly 24,000 brain and spinal cord diagnoses each year, approximately 18,000 will result in death. This shocking statistic has influenced the National Foundation for Cancer Research and many other researchers across the globe to prioritize research to dedicate great amounts of time and effort in developing effective treatment.

In most cases, the cause of a brain tumor is unknown. Unlike lung cancer, there are few interventions or lifestyle modifications that can aid in preventing brain cancer. However, researchers have identified factors that may raise a person’s risk of developing brain cancer. Like many cancers, older adults are at a higher risk of developing this cancer than young adults. Surprisingly, this cancer is also more common in children. Approximately 5% of brain tumors may be linked to hereditary genetic factors or conditions such as Li-Fraumeni syndrome, neurofibromatosis, nevoid basal cell carcinoma syndrome, tuberous sclerosis, Turcot syndrome, and von Hippel-Lindau disease.

Identifying signs and symptoms related to brain cancer poses a challenge. In some cases, individuals with brain tumors may experience no symptoms at all. Other times, they experience symptoms that are also commonly caused by other conditions. Symptoms of brain tumors have been split into two distinctive categories: general and specific. General symptoms are caused by the pressure of the tumor on the brain or spinal cord. Specific symptoms are caused when a specific part of the brain is not working well because of the tumor.

General symptoms may include:

Specific symptoms may include:

Once a medical team believes there is a cancerous tumor, they will likely order a series of tests to confirm their suspicions. In general, doctors will typically begin with an MRI before moving to a biopsy. Patients may also undergo additional scans or X-Rays, lumbar punctures or spinal taps, or additional tests to learn more about the tumor before beginning treatment. Most patients will undergo surgery to remove the tumor, followed by chemotherapy, radiation therapy, or other targeted therapies.

Patient’s that are newly diagnosed with glioblastoma, which is the most common type of brain cancer, may be recommended to use alternating electric field therapy. This type of treatment uses a noninvasive portable device that interferes with the parts of a cell that are needed for tumor cells to grow and spread. While this treatment yields similar life expectancy as chemotherapy, it causes far fewer side effects.

The National Foundation for Cancer Research is currently working with world-renowned researchers to change the way in which brain cancer is treated. One of the exciting initiatives is GBM AGILE, the world’s first global adaptive clinical trial platform for glioblastoma. This game-changing international effort changes the current clinical trial model by evaluating multiple therapies simultaneously. This allows researchers to move forward with effective treatments more quickly than the current model of clinical trials allows.

The National Foundation for Cancer Research is also proud to support Dr. Rakesh K. Jain and his efforts in developing treatment for glioblastoma. Dr. Jain is a leader in the field of tumor biology, specifically in anti-angiogenic therapy. His seminal research demonstrated that anti-angiogenic therapy works by normalizing the abnormal, leaky blood vessels that typically surround and penetrate tumors. This therapy improves the delivery of chemotherapy drugs, increases the oxygen content of cancer cells and makes radiation treatments more effective. Dr. Jain and his team have identified molecular resistance pathways that may direct the development of new drugs that target these pathways and could extend the benefits of anti-angiogenic therapies for patients.

The National Foundation for Cancer Research is able to fund innovative research such as this thanks to donations from supporters. Each contribution goes directly to finding game-changing discoveries in the cancer. To show your support, please visit the NFCR website.

Your ticket for the: Treating Brain Cancer: What You Need to Know

Treating Brain Cancer: What You Need to Know