5 Facts Every Woman Should Know About Gynecologic Cancers - NFCR 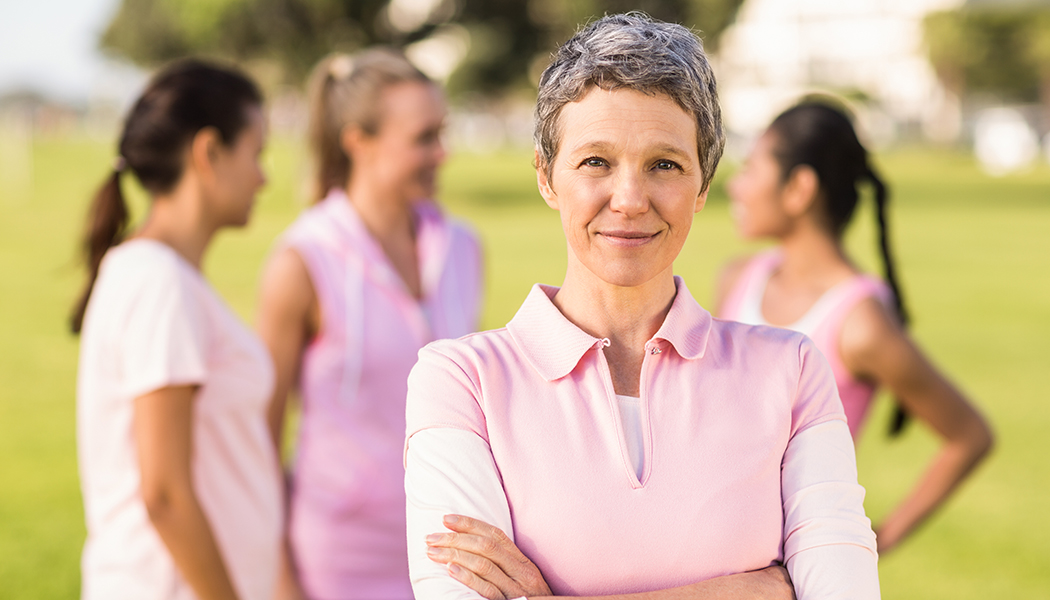 In honor of Gynecologic Cancer Awareness Month, it’s important to be cognizant of the realities of these deadly diseases. All women with reproductive organs are susceptible to developing one of the seven gynecologic cancers, with the exception of women who have received a full hysterectomy and are at a lower risk. Know your body, know the facts, know your risk.

#1. Gynecologic cancer is an umbrella term for seven different cancers that occur in women’s reproductive organs.

Types of gynecologic cancers include…

Cervical cancer. This occurs when the cells inside and outside the cervix mutate. This is the most preventable cancer through annual screenings and routine check-ups. Treatment can look like surgery, chemo, radiation or immunotherapy.

Vulvar cancer. This cancer is unique to other gynecologic cancers because it forms on the outside of the genitalia on the labia. Receiving the HPV vaccination decreases the chances of developing vulvar cancer. Depending on the type and stage it’s found in, the cancer has a variety of treatment options.

Uterine/endometrial cancer. Caused by cells growing too rapidly on the lining of the uterus, the most common diagnosis of uterine cancer is endometrial carcinoma. There is a high risk of metastasis for uterine and endometrial cancer. This cancer usually results in an operation, but chemotherapy and radiation are implemented in treatment plans too.

Vaginal cancer. Vaginal cancer is one of the rarest gynecologic cancers. It typically occurs in the lining of the vagina and most cases require surgery or chemo. Getting an HPV vaccine can reduce the risk of developing vaginal cancer.

Gestational Trophoblastic Disease (GTD). GTD occurs when unusual uterine cells grow to what would normally be a placenta during a healthy pregnancy. This cancer is highly treatable and allows women to carry healthy pregnancies afterward.

Primary Peritoneal Cancer. A relative of epithelial ovarian cancer, this disease presents few warning signs and can result in the removal of the ovaries. Cells in the peritoneum, a thin layer of tissue surrounding the abdomen, mutate into cancer cells.

Women with gynecologic cancers don’t always experience the same symptoms and some experience little to no symptoms at all. Other times, symptoms like bloating, back pain or quickly feeling full while eating are difficult to recognize as being related to cancer because they occur from other ailments.

The different subtypes of gynecologic cancer present different symptoms; ovarian cancer is known to have the most such as abnormal bleeding, constipation, pressure and pain, while cervical cancer, a disease known as the “silent killer”, only presents irregular discharge or menstrual bleeding. Talk to a doctor right away if you are demonstrating bleeding between periods, after intercourse or after menopause, and if you have any other signs or symptoms of gynecologic cancer for two weeks or longer. Read a  list of symptoms here.

#3. It’s important to ask your doctor the right questions.

Your OB-GYN should be able to answer any questions you have about gynecologic cancers. It’s important that you ask the right questions to know the signs and symptoms of these diseases, especially if you have seen them in other family members. The Center for Disease Control recommends you take a list of questions to your next appointment and take notes on your doctor’s answers. Important questions to ask your OB-GYN include…

What is my risk for developing gynecologic cancer?

When should I have my next Pap test?

What do my Pap test results mean?

Is the HPV test right for me?

Are there any other tests I should take given my and my family’s health history?

#4. Cervical cancer used to be the leading cause of cancer deaths in women in the United States.

In the last 40 years, there has been a large decrease in the number of deaths caused by cervical cancer. Oncologists and scientists attribute this to women increasingly getting regular Pap smears and screenings. While cervical cancer usually impacts women over 30, it accounts for 12,000 cancer diagnoses each year in the United States.

#5. It can be caught early with a regular Pap test and HPV testing.

The Pap test is recommended for women to receive annually by age 21. The test includes the doctor taking a sample of cervical cells to test for precancerous biomarkers. This test can find cancer early when treatment is most effective. However, the Pap test does not test for ovarian, uterine, vaginal or vulvar cancer.

The human papillomavirus, or HPV, is a sexually transmitted infection and is the root cause of almost all cervical cancers, and some vaginal and vulvar cancers. The HPV test looks for infection and could be used in combination with the Pap test to screen for cervical cancer. It also works as a secondary test when the Pap test results come back unclear. It’s important to know if you have contracted HPV to be aware of any future risk of developing cervical cancer.

Your ticket for the: Five Facts Every Woman Should Know About Gynecologic Cancer