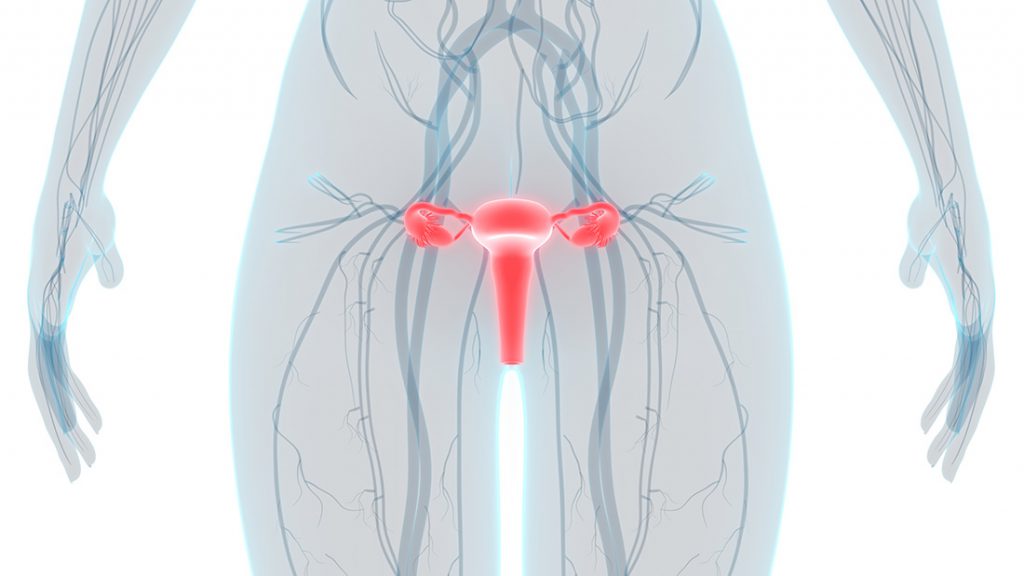 Gynecologic cancer poses a large threat to the health of women across the globe. With September being devoted to special attention to the category of diseases, this National Foundation for Cancer Research blog post will go into some detail.

These statistics are staggering but, largely, changeable. By increasing human papillomavirus (HPV) testing, Pap smear screenings, HPV vaccine administration, and genetic counseling substantial improvements will be made. It is within reach to significantly improve the quality of life, diagnosis frequency, and survival rate for gynecologic cancer patients.

Despite advances, over 14,000 women are predicted to die in 2018 from ovarian cancer. It is the deadliest of all gynecologic cancers, surpassing uterine cancer and cervical cancer. Ovarian cancer comes in three main types: ovarian epithelial, ovarian germ cell, and low malignant tumors. All three major forms of ovarian cancer are impacted by testable genetic factors. Mutations in the cancer-fighting genes, BRCA1 and BRCA2, increases the risk of ovarian, breast, and other cancers by 30 times. It is, therefore, recommended that people with a family history of ovarian or breast cancer be tested for this mutation. A genetic test is a form of empowerment. It can empower a betterment in lifestyle, consistency in screenings, and a sense of readiness and preparation. Genetic counseling alone could save thousands of American lives every year.

Cervical cancer is a disease most often caused by the HPV virus, which does have a vaccine. In 2017 research by the World Health Organization confirmed a near 100% effectiveness of the vaccine in preventing cervical, vulvar and vaginal disease caused by the virus. It is predicted that over 90% of cervical cancer incidences can be avoided through the vaccine. It is suggested that children aged 11 and 12 years begin to get the vaccination. In addition, it is important that all women get cervical cancer screening which can include a Pap test and genetic HPV testing. This is the most effective way to find precancerous cells of the cervix.

Through lifestyle change, better screenings, increased vaccinations, and genetic counseling, it is possible to significantly minimize the suffering caused by gynecological cancer.

Your ticket for the: Gynecologic Cancer Awareness Month