Cervical Cancer Awareness Month: Striking Back at the “Silent Killer” 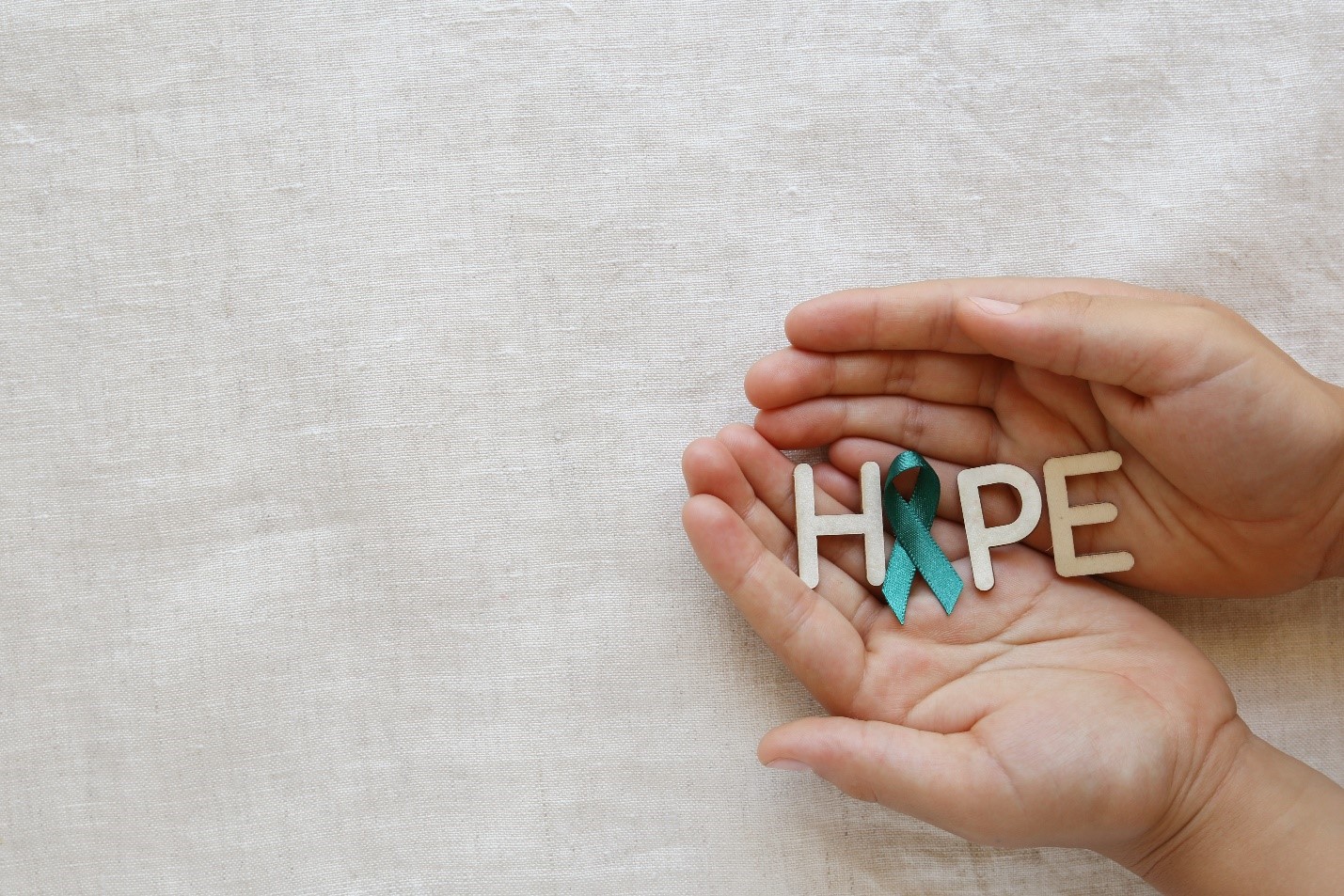 A recent study published in the International Journal of Cancer highlights a potential improvement to screening techniques for cervical cancer. The method demonstrated considerable success in detecting the human papillomavirus (HPV), as well as predicting a woman’s risk of cervical cancer. Specifically, the screening’s success rate was significantly higher than those in the trial for the two primary competing methodologies: the pap smear and HPV testing.

Cervical cancer has often been referred to as “the silent killer.” In 2017, it was estimated that in the U.S. 13,000 women were diagnosed and that 4,000 deaths had occurred due to cervical cancer. It affects women of all ages worldwide and presents no symptoms in the early stages. Most cervical cancers are caused by sexual transmission of HPV. Despite the availability of an HPV vaccine, cervical cancer remains the third most common cancer among women worldwide—albeit only the 14th most common in the U.S., where vaccination rates are high.

During the study led by Queen Mary University of London, 15,744 women aged 25-65 participated in a randomized control trial over the course of five years. The researchers sought to discover whether or not epigenetic profiles, or one’s naturally-occurring chemical markers atop DNA, could detect the risk of cancer. The current HPV test and the pap smear check for patterns in DNA mutations. In this study, 8 of the 15,744 women developed cancer over the course of the trial. The new screening method detected 100% of these cancers, while the HPV test and pap smear only detected 50% and 25%, respectively.

Though the process may remain somewhat similar to that of a pap smear, the new method is likely to be more cost effective and require fewer routine screenings. The new screening method was able to detect cervical cancers years in advance, including adenocarcinomas. Adenocarcinoma is a cancer that begins in glandular, or secretory, cells. Up until this trial, adenocarcinomas in the cervix have been immensely difficult to detect. In part because of this, women aged 30 to 65 are currently recommended to have a pap smear every three years—or to combine a pap smear with an HPV test every five years. Due to the success of the trial, researchers believe that cervical cancer screenings using epigenetics will likely be required far less often.

Your ticket for the: Cervical Cancer Awareness Month: Striking Back at the “Silent Killer”

Cervical Cancer Awareness Month: Striking Back at the “Silent Killer”