7 Facts You Need to Know About Brain Tumors - NFCR

7 Facts You Need to Know About Brain Tumors

What is Brain Tumor?

Here’s a list of seven facts you need to know about brain tumors. And make sure you read about the work NFCR is doing to combat the deadliest brain cancer with GBM AGILE. 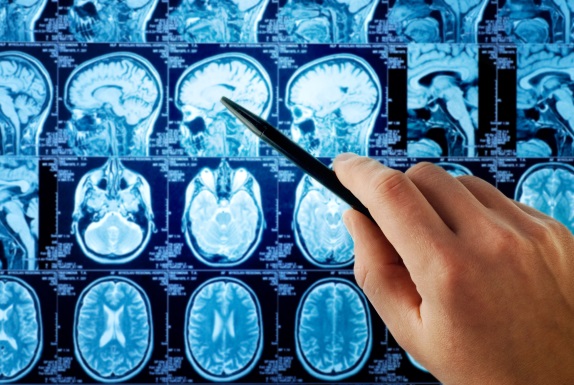 A primary malignant brain tumor is a rare type of cancer accounting for only about 1.4% of all new cancer cases in the U.S.  The most common brain tumors are known as secondary tumors, meaning they have metastasized, or spread, to the brain from other parts of the body such as the lungs, breasts, colon or prostate.

2. The cause of brain cancer is usually unknown.

Most people diagnosed with a primary brain tumor do not have any known risk factors. However, certain risk factors and genetic conditions have been shown to increase a person’s chances of developing one, including: 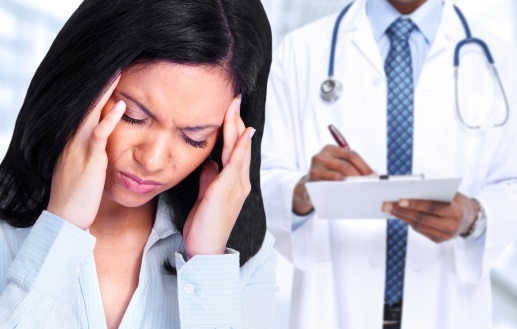 Headaches that get worse over time are a symptom of many ailments including brain tumors. Other symptoms may include personality changes, eye weakness, nausea or vomiting, difficulty speaking or comprehending and short-term memory loss.

Even benign or non-cancerous tumors can be serious and life threatening. If you experience these symptoms, speak with your doctor right away.

4. Brain tumors can occur at any age. 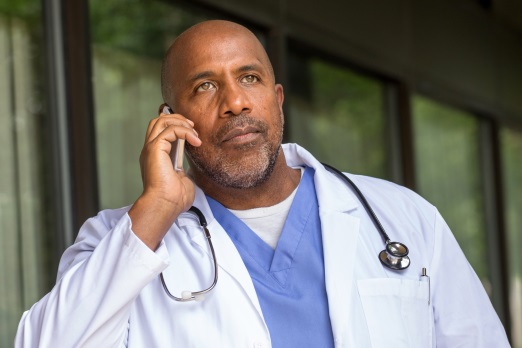 Although long-term studies are ongoing, to date there is no definitive evidence that cell phone use increases the risk of cancer. However, if you are concerned about the possible link between cellphones and cancer, consider limiting your use of cellphones — or use a speaker or hands-free device.

There are different types of primary brain cancer and survival rates vary significantly depending on the type of cancer. Some types of brain cancer, such as meningioma, anaplastic ependymoma and oligodendroglioma, are highly treatable, while others are less responsive to treatment.

Glioblastoma multiforme (also known as GBM) is the deadliest of all (primary) brain cancers and is widely regarded as incurable and universally fatal, killing 95% of patients within five years of diagnosis.

To combat this deadly disease, NFCR is part of a robust, international coalition working on innovative ways to defeat GBM utilizing a rigorous adaptive trial platform known as GBM AGILE (Adaptive Global Innovative Learning Environment).  Led by some of the best and brightest brain cancer researchers in the world, GBM AGILE is re-engineering the way clinical trials are conducted to develop more effective treatments faster than ever before.

In addition to specific projects listed below, genomics research is helping us attack brain cancers – and all types of cancer. NFCR has distinguished itself from other organizations by emphasizing long-term, transformative research and working to move people toward cancer genomics.

Dr. Rakesh Jain is a leader in the field of tumor biology – specifically in anti-angiogenic therapy, which looks at thwarting certain types of blood vessel formation. Dr. Jain has been studying the role angiogenesis plays in glioblastoma multiforme (GBM), the deadliest form of brain cancer. Dr. Jain’s research is helping doctors better tailor the use of anti-angiogenic therapies by identifying the characteristics that cause resistance for GBM patients. Dr. Jain and his team have identified molecular resistance pathways that may direct the development of new drugs that target these pathways and could extend the benefits of anti-angiogenic therapies for patients.
Because GBM invades healthy tissues near the tumor, Dr. Jain’s current NFCR-funded research is focused on testing inhibitors that could prevent invasion. Vessel co-option is a process by which cancer cells migrate through and around nearby healthy tissue. Dr. Jain is identifying genes and pathways that facilitate vessel co-option in order to prevent invasion and improve GBM therapies.

The Director of NFCR’s Scientific Advisory Board, Dr. Web Cavenee, has partnered with NFCR-funded scientist Dr. Paul B. Fisher to discover a new pharmacological agent that could – with additional chemistry – lead to a new drug to prevent radiation-induced invasion of GBM cells. The researchers have tested their pharmacological agent in combination with radiation and have seen profound survival benefits in pre-clinical models.

Previously NFCR-funded scientist Dr. W.K. Alfred Yung’s research focused on drugs that target a gene called PI3K, which is a key factor in about 30% of GBM cases. His team collected glioma stem cells (GSCs) from GBM patients and developed a special panel of cell lines to investigate patterns of resistance to P13K inhibitors. The researchers are figuring out the molecular profile of these GSCs to identify potential targets for drug development. Results from the P13K studies have shown that the molecular profile of GSCs contain increased levels of Wee-1, which is a protein that controls cell division and growth. Following these results, the team then combined a P13K inhibitor with a Wee-1 inhibitor and found there was a greater inhibition of cell growth and the cancer cells were induced into cell suicide. Plus, when they tested the same inhibitors on complex GBM tumor models, they discovered similar benefits. These findings reveal molecular targets and designs for combination therapies that could lead to new treatments for GBM patients.

Your ticket for the: 7 Facts You Need to Know About Brain Tumors

7 Facts You Need to Know About Brain Tumors 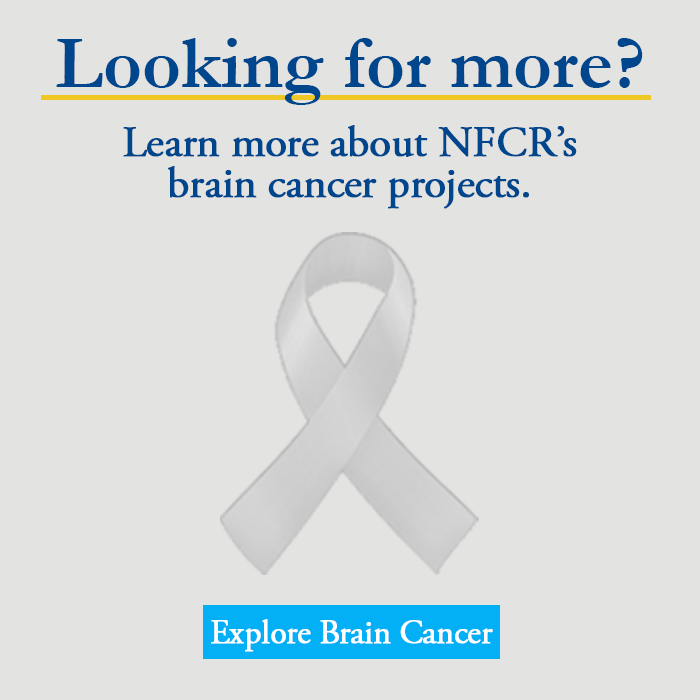