Vitamin d Deficient? What you need to know this UV Safety month 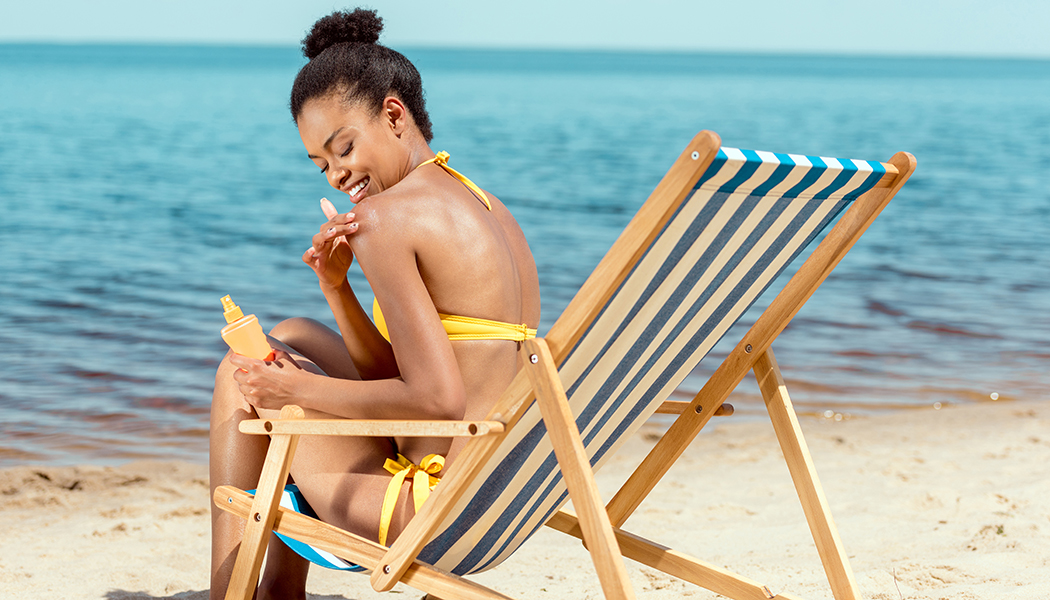 With abundant beach days comes constant reminders to frequently reapply sunscreen to protect against ultraviolet (UV) radiation. But as July is amongst the most dangerous month for UV exposure, it has been named UV Safety Month to promote safe and healthy sun protection habits. UV radiation is a type of energy produced by the sun that causes sunburn and skin damage. Despite UV exposure being preventable, it is still the leading cause of skin cancer across the world. Surprisingly, the sun’s warm rays aren’t all bad. Recent studies have been fascinated with the impact vitamin D has on the development, progression and survival rates of cancer.

Vitamin D is a nutrient absorbed from food as well as a hormone produced naturally by the body. It is typically found in fortified foods, such as dairy products or breakfast cereals, and in fatty fish like tuna. Since there are few foods that are naturally rich in vitamin D, the body relies heavily on self-manufacturing. The body can produce its own vitamin D through a process triggered by sunlight. Though sunscreen slows the body’s production of vitamin D, it does not prevent the process. Then, once the body absorbs or creates vitamin D, the vitamin aids in retaining calcium and phosphorous. These minerals assist in bone building and have recently been found to reduce cancer cell growth.

An ongoing study in Queensland, Australia is continuing to build upon the evidence of the role vitamin D plays in cancer cell growth. Queensland has the highest melanoma incidence rate in Australia, and one of the highest melanoma incidence rates in the world. The researchers are recruiting recently diagnosed melanoma patients and obtaining a blood sample as well as a profile on their recent sun exposure and sun protection use. The research team hypothesizes that patients with lower vitamin D concentration will have poorer prognostic biomarkers, such as tumor thickness, level, and ulcerations, than patients with higher vitamin D concentration. Though the study is still recruiting participants, the average age thus far for participants has been around 60-years-old. The average age of patients diagnosed with melanoma is 63-years-old. Unfortunately, the population in the study has been found to be mostly white individuals. Though minimal minority participation may yield the results ungeneralizable, white populations are considered a higher risk for melanoma.

Despite sufficient vitamin D levels being an essential asset in fighting various cancers, few people are meeting the daily minimum requirement. There is an estimated 1 billion people in the world who are vitamin D deficient. Chances are, people living on the 37th parallel upwards are likely to be deficient. It is also likely that dark-skinned or obese individuals are also not meeting the recommended daily minimum of vitamin D. Luckily, it is possible to increase one’s vitamin D levels without unsafe exposure to the sunlight. There are many safe supplements available at most pharmacies or health stores. The current minimum recommendation is 600 IU per day with a maximum of 4000 IU a day. However, there has been no evidence of harm or risks from individuals consuming more than 4000 IU each day. Whether choosing to increase vitamin D with supplements, a fish-filled diet, or by spending more time outdoors, it is important to remember that UV radiation will likely cause cancer quicker than it will cure it.

Your ticket for the: UV Safety Month: What role does vitamin D play?