Studies show the number of skin cancer cases in the U.S. are growing at an alarming rate. In fact, over the past three decades, more people have been diagnosed with some form of skin cancer (most of which are nonmelanoma or basal and squamous cell skin cancers) than all other cancers combined. Melanoma, an aggressive form of skin cancer, is much less prevalent but is the deadliest type.

In addition to specific projects listed below, genomics research is helping us attack skin cancer – and all types of cancer. NFCR has distinguished itself from other organizations by emphasizing long-term, transformative research and working to move people toward cancer genomics. 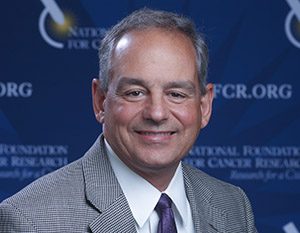 NFCR-funded scientist Dr. James Basilion and his team are developing new tools that literally change the way doctors are looking at cancer. The team developed an imaging technique that may revolutionize cancer surgeries and be particularly helpful with treatments for skin cancers, glioblastoma multiforme (GBM – the most aggressive brain tumor) and with breast lumpectomies. This new technology allows surgeons to assess the margins of their surgeries as they are being conducted to see if the cancer cells have been removed. This could eliminate or dramatically reduce local tumor recurrence 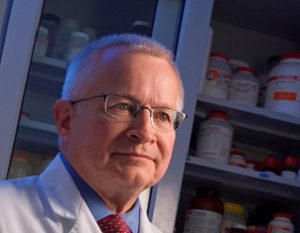 NFCR-funded scientist Dr. Daniel Von Hoff has devoted his career to translational medicine – the movement of new therapies from the research institution to patient care – and has personally been a part of over 200 clinical trials. Dr. Von Hoff and his colleagues have conducted early clinical investigations of many new cancer agents, including: gemcitabine, docetaxel, paclitaxel, topotecan, irinotecan, fludarabine, mitoxantrone, dexrazoxane, nab-paclitaxel, vismodegib and others. NFCR’s support for Dr. Von Hoff’s research with gemcitabine was profoundly successful as it became the first drug to improve survival for pancreatic patients. Many treatments he worked on are now helping tens of thousands of patients with breast, ovarian, prostate, colon, leukemia, skin (advanced basal cell carcinoma) and pancreatic cancer today. 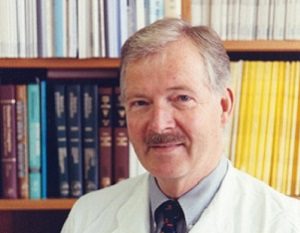 Dr. Helmut Sies, who has received funding from NFCR for over 30 years, spent his career studying the role of micronutrients in cancer prevention and specifically focused on carotenoids and flavonoids. He discovered that lycopene – a carotenoid and antioxidant found in tomatoes and carrots – can reduce the damaging effects of oxygen produced by our body’s essential metabolic processes and has strong skin cancer prevention effects. His research also illustrated how flavonoids (found in cocoa products) can prevent skin damage caused by ultraviolet radiation, improve blood vessel function and reduce cardiovascular risk.

Your ticket for the: Skin Cancer 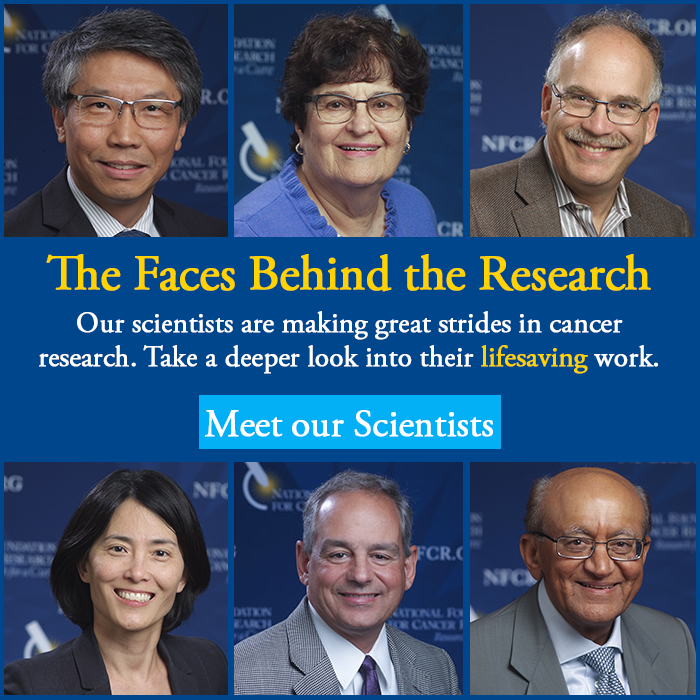