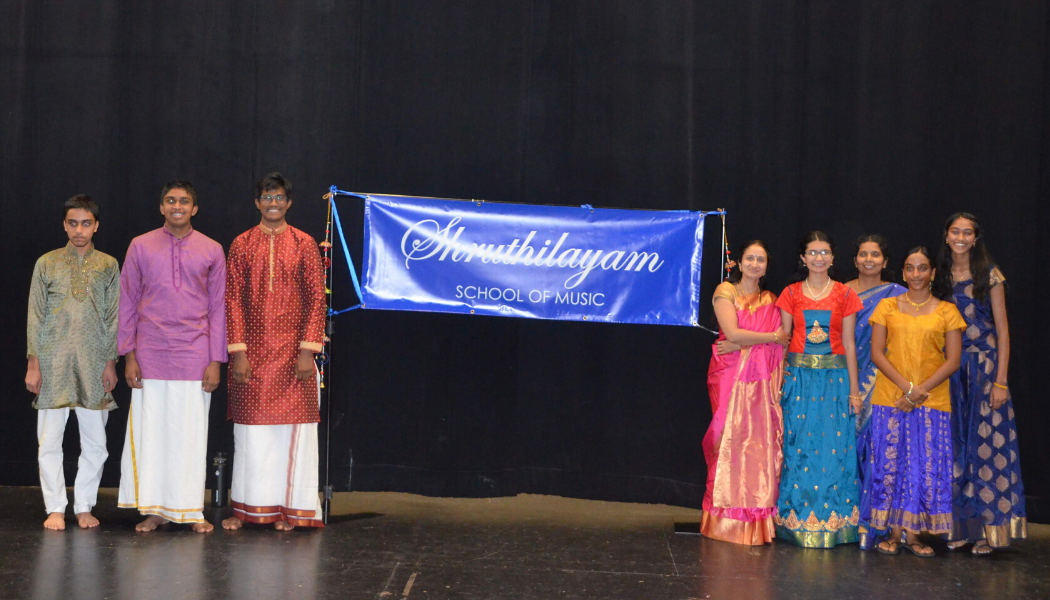 Through NFCR’s Arts4TheCure program, California student Sahaana Padayathil, used her passion for Indian classical singing to contribute to cancer research, a cause close to her heart.

Sahaana was inspired by her cousin and his grandfather, who both passed away from cancer two years ago.

To honor these important people in her life, Sahaana decided to support the National Foundation for Cancer Research, that she discovered online.

“When I was looking at the website, I saw that there were opportunities to raise money,” Sahaana says. “I sing, so I thought that [fundraising for NFCR through their Arts4TheCure program] would be a good idea.”

Tickets, $15 each, were Sahaana’s primary fundraising tool. To raise awareness and sell tickets, Sahaana advertised outside of temples and went door to door in her community. She also created a GoFundMe Charity page where she encouraged supporters to donate money in addition to buying tickets.

Apart from ticket sales, Sahaana organized a snack bar during the concert where food and drink were sold to support the fundraiser.

“At first when we started, we realized how hard [creating awareness and support] was. I thought that we might only be able to pay for the expenses of the auditorium,” Sahaana recalls.

But, in the end, she was blown away by the support of her community. Sahaana’s Arts4TheCure event raised $6,725, and, after expenses, she was able to donate $5,025 to cancer research.

The National Foundation for Cancer Research has many ways in which students can help support cancer research, including through its Play4TheCure (for athletes), Arts4TheCure (for artists and musicians) and Youth Ambassador programs.

Your ticket for the: Youth Ambassador Raised $5,025 for Cancer Research Through Indian Classical Singing Concert