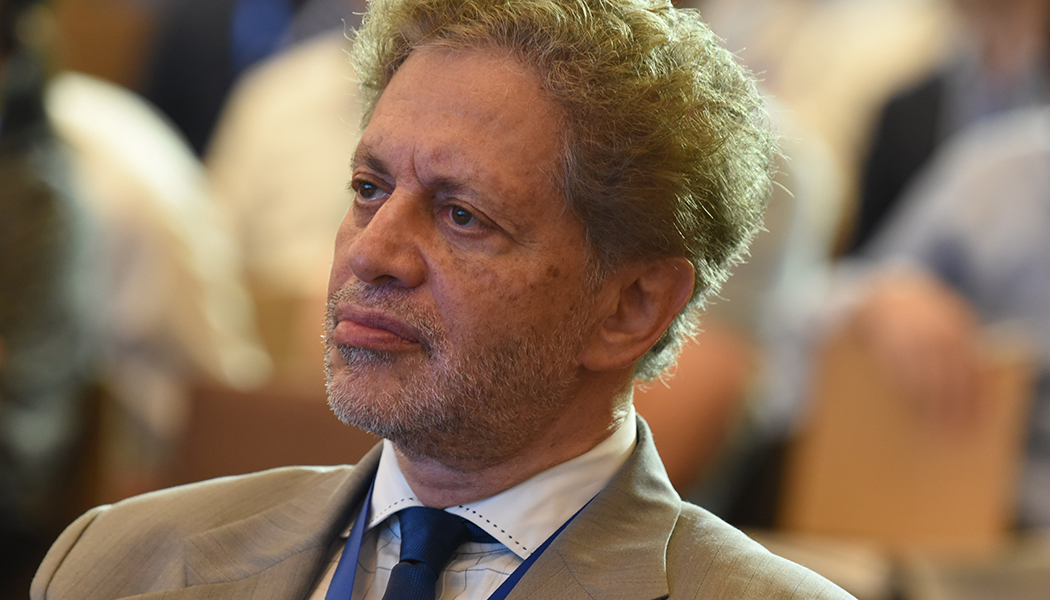 Dr. Paul Abrams has dedicated a 30-plus career spanning academia, government, non-profit, investing and business to developing new cancer therapeutics. While in medical school at Yale, Paul experienced the first of many losses to cancer when his uncle and his father’s uncle passed away from lung cancer, both within one year of diagnosis. Paul spent what little spare time he had while pursuing a dual JD/MD, researching available cutting-edge treatments for both of his relatives. He came to realize the options were “sorely wanting.”

According to Paul, he became “determined to pursue oncology as a specialty, and focus on the discovery and development of new, improved approaches.”

After graduating from Yale, Dr. Abrams became a cancer expert at the National Cancer Institute (NCI). While Paul was at NCI, Dr. Steven Rosenberg was leading the very first, cutting edge trials in immunotherapy at the Institute. In the trial, Dr. Rosenberg was testing the response of patients to an immune molecule called Interleukin-2 (IL-2). While the first 66 patients failed to respond, Paul referred the so-called “67th“ patient to Dr. Rosenberg – the first responding patient, ever, to an immunotherapy trial. Nearly 35 years later, Drs. Rosenberg, Abrams, and the 67th patient were reunited as the National Foundation for Cancer Research awarded its 2019 Szent-Györgyi Prize for Progress in Cancer Research to Dr. Rosenberg.

After leaving NCI, Dr. Abrams assumed the Chief Science Officer role, and eventually, CEO role, at a publicly-traded company focused on cancer therapeutics, NeoRx, followed by CEO roles running two private biotech companies. Yet, as his career progressed, Paul continued to be struck by one personal cancer tragedy after another. Dr. Abrams’s younger brother died in his 50s from a rare form of brain cancer. A brother who according to Paul, was in perfect physical condition, ate only organic and never smoked. Paul reflected that “He was also the most naturally talented, gifted, persons I have ever known—from reading at age 2, to music to math, to sports to art, there was nothing he could not do easily and excellently. My brother handled his decline and death with character and dignity. He never complained.”

During his nearly two decades of leading biotechs, Paul assisted five other close friends and relatives suffering from cancer to assess alternatives. These losses further reinforced in Paul the importance of his work.

Over the past three years, Paul has served as Executive Chairman of Geneius Biotechnology, a unique T-cell therapy company founded by the Former CEO of Bluebird Bio, as a judge for the 2019 Salisbury Competition, and as a Partner in Oncology Impact Partners, an impact venture capital fund focused on investing in cancer startup companies. As such, his career evolved from academic research to government research, to leading biotech companies, and eventually, to sitting on the boards of cancer companies and investing in them.

When asked where he thought the evolution of cancer treatment would be in 20, 30, or 50 years, Paul carefully reflected and recounted the story of a celebrity and his son.

The father-son duo attended a dinner celebrating Jonas Salk, who discovered the cure for polio. At the dinner, the son asked his dad, “What’s polio?” Abrams is hopeful that in fifty years, young children will ask, “What’s cancer?”

Your ticket for the: Leading the Development of New Cancer Technologies: Dr. Paul Abrams’ Story