A Letter of Hope from a Mother and Cancer Survivor - NFCR 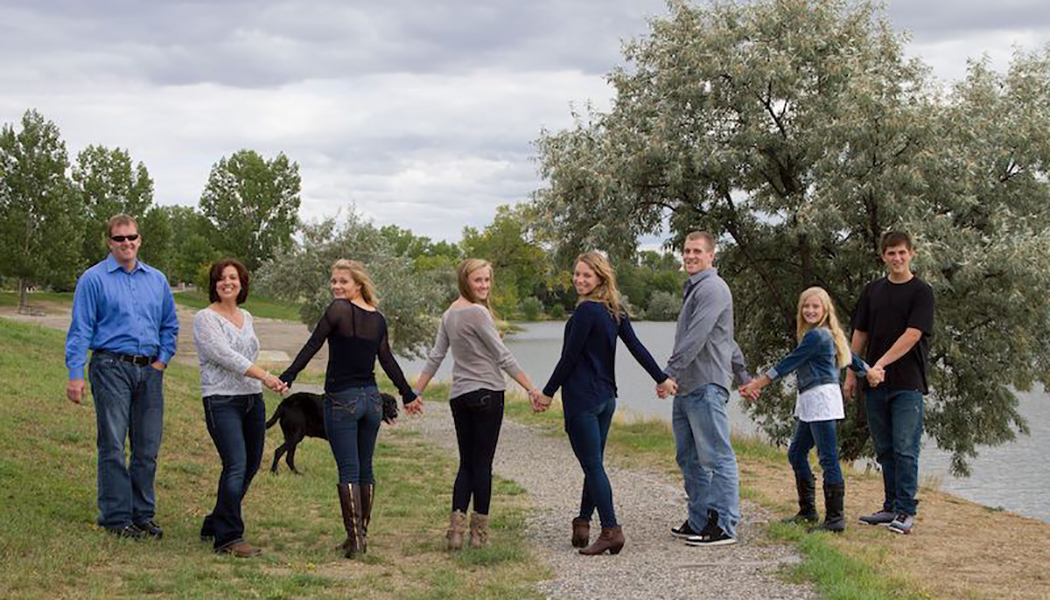 Melinda Bachini (second to left) with her husband and 6 children.

On December 1, 2009 at age 41, I was diagnosed with Intrahepatic Cholangiocarcinoma, aka Bile Duct Cancer—a very rare, aggressive and difficult to treat type of cancer. Just 20 days after being diagnosed, I was having surgery to remove the tumor, along with 2/3 of my liver. Despite the surgery, in a few months the cancer spread to my lungs and I was deemed Stage IV terminal.

As a mother of six children, ages 4-20 at the time, terminal was not a word that I was willing to accept. With the future of my kids in mind and my deep desire to see them grow up, I knew that I could not give in to this awful disease. I began treatment, two-six month rounds of aggressive chemotherapy that ultimately failed to work and left me with a miserable quality of life. At this time, I made the difficult decision to stop the treatment and look for alternative options.

That’s when I found a clinical trial led by Dr. Steven Rosenberg at the National Institute of Health in Maryland. I was a matched candidate for this unique trial that involved adoptive cell therapy and using my own immune system to fight off the cancer. This was my last hope.

Almost immediately I saw improvement—I felt so much better and eventually I was living a normal life, treatment free for 18-months. I wasn’t cured and in time my tumors returned, but with the combination of a novel approach of the trial therapy and my body’s own defenses, the cancer has been kept at bay. 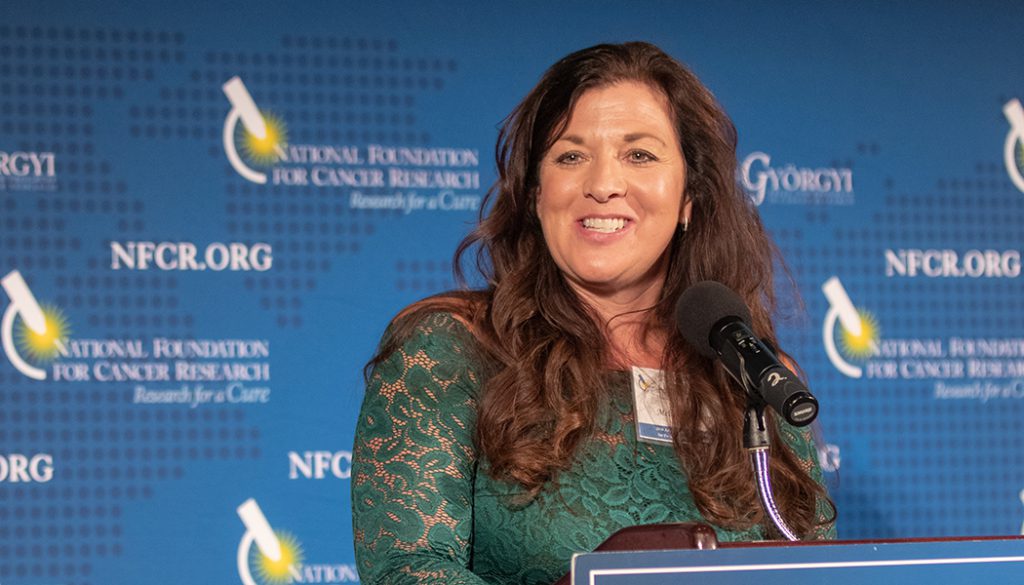 Here I am today, 10 years later celebrating another Mother’s Day—my first as a grandmother! I attribute this to the wonderful advancements in cancer research, the brilliant minds of researchers and scientists, the many cancer fighting organizations like The National Foundation for Cancer Research and of course, the donors like you who make all this possible.

I hope my story inspires hope for others faced with these difficult odds.

Never give up hope!

Your ticket for the: A Letter of Hope from a Mother and Cancer Survivor