How to Protect Yourself from Cervical Cancer - NFCR 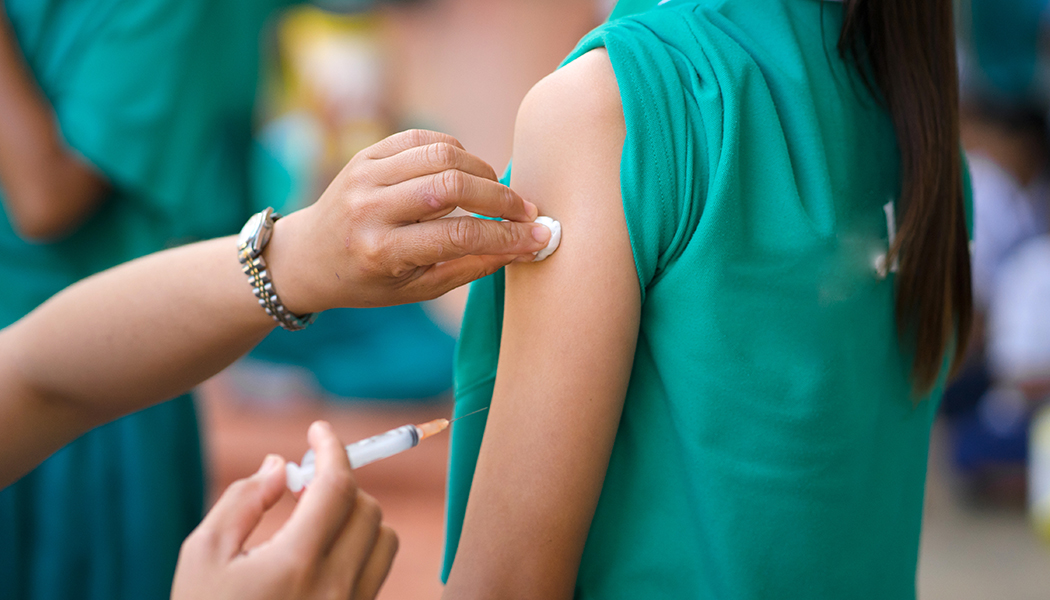 Cervical cancer may be the fourth most common type of cancer for women worldwide, but luckily it is amongst the most preventable types of cancers. This particular type of cancer is so common because of its association with a very common sexually transmitted infection: the human papillomavirus (HPV). HPV is found in 99% of cervical cancer diagnoses. With this knowledge, and understanding that cervical cancer is a slow progressing disease, there have been many advancements in preventing HPV infections and monitoring for potentially cancerous cells. As January is National Cervical Cancer Awareness Month, it is important to be familiar with how best to protect oneself from HPV and cervical cancer.

HPV is so common that an estimated 79 million Americans have the virus at any given time.  Because HPV is transmitted through genital contact, condoms can be an effective measure in protecting oneself. However, the HPV vaccine has been found to be a more effective protection from the virus. It is recommended that individuals obtain the vaccination before they are sexually active. The CDC suggests that the immune response to the vaccine is strongest during the preteen years around age 11 or 12. It is also recommended for both boys and girls, though cervical cancer would only develop in women.

There are several options for cervical cancer screening. The first is the well-known Pap test. The Pap test takes cells from the cervix and tests them to determine whether or not they are cancerous. This screening method is recommended from age 21 and should be repeated every 3 years if results are normal. For people over the age of 30, they may choose to do an HPV test instead. The HPV test doesn’t test for cancer cells but instead searches for the presence of HPV. This test is recommended for women once every five years. Some women may choose to have both a Pap test and an HPV test. Doctors suggest that those having both the HPV and Pap test schedule an appointment every five years assuming results are normal.

Why is cervical cancer still common?

With vaccines and great screening options available, it can be surprising to learn that cervical cancer still claims approximately 270,000 lives worldwide each year. A large majority of these cases are in developing countries where the vaccine and screening options are not readily available. In the United States, the vaccine and screening options have lowered both the number of cervical cancer diagnoses and the number of deaths from cervical cancer by 50%. It is estimated that a majority of the deaths could be prevented by regular screening. In honor of National Cervical Cancer Awareness Month, the National Foundation for Cancer Research encourages readers to get screened and/or check in with the women in their lives to ensure that they are protecting themselves from cervical cancer.

In addition, NFCR-led research has made great progress in the treatment of advanced cervical cancer. Formerly-funded NFCR fellow, Harold F. Dvorak, M.D. discovered the vascular endothelial cell growth factor (VEGF), which plays a central role in angiogenesis, the process by which tumors recruit blood vessels to supply the nutrients they need to grow and survive. Dr. Dvorak’s breakthrough led the research community to develop inhibitors of VEGF. One anti-VEGF targeted cancer therapy has treated over 1.5 million patients with various types of primary and metastatic cancers. In 2014, this anti-VEGF antibody combined with chemotherapy was approved by the FDA to treat patients with persistent, recurrent or metastatic cervical cancer.

Dr. Dvorak was the first winner of NFCR’s Szent-Györgyi Prize for Progress in Cancer Research in 2006 for his discovery of VEGF. He also won the 2002 Rous-Whipple award from the American Society for Investigative Pathology and the 2005 Grand Prix Lefoulon-Delalande from the Institut de France.

Your ticket for the: How to Protect Yourself from Cervical Cancer 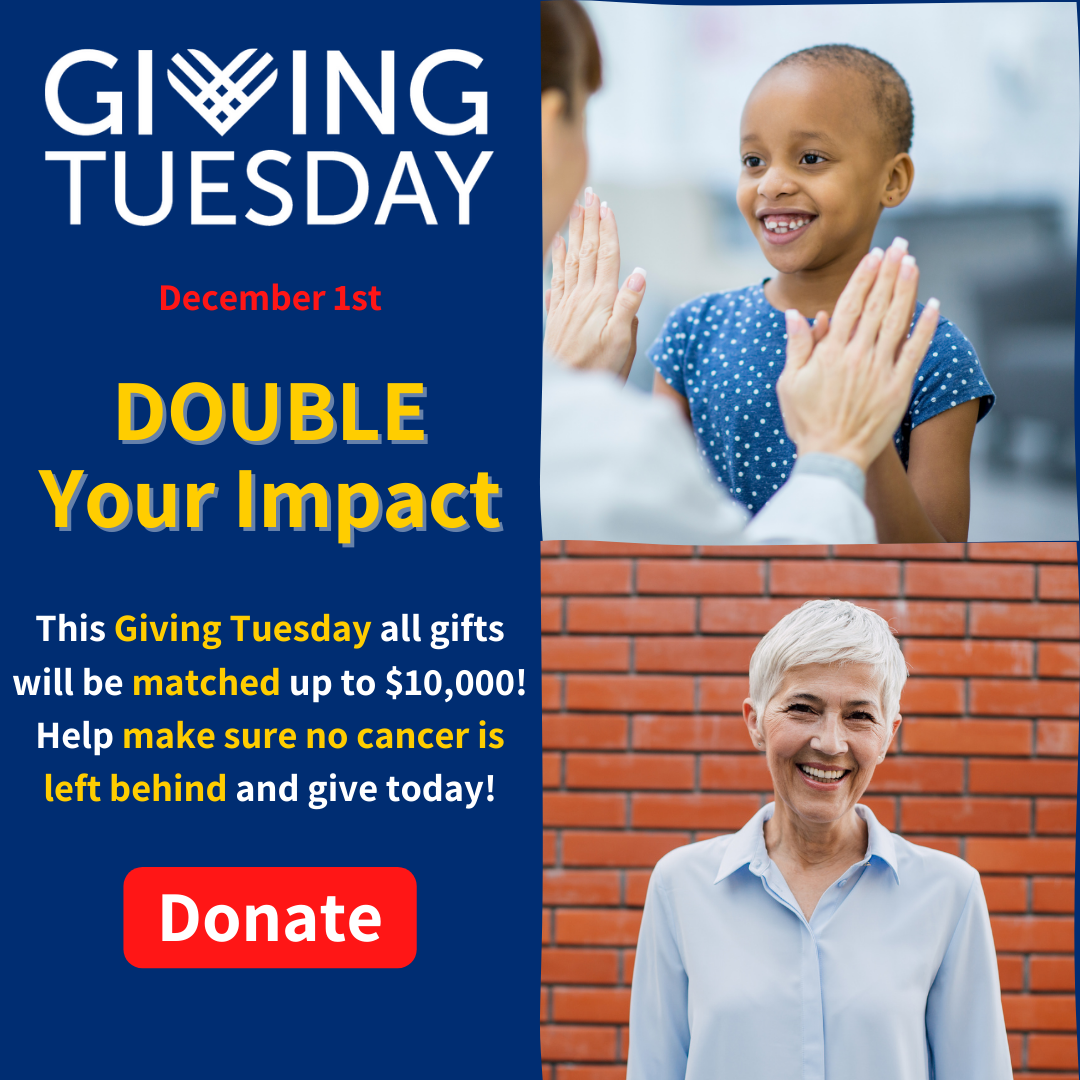