Fashion’s Fight to Make the World a Better Place - NFCR

Fashion’s Fight to Make the World a Better Place 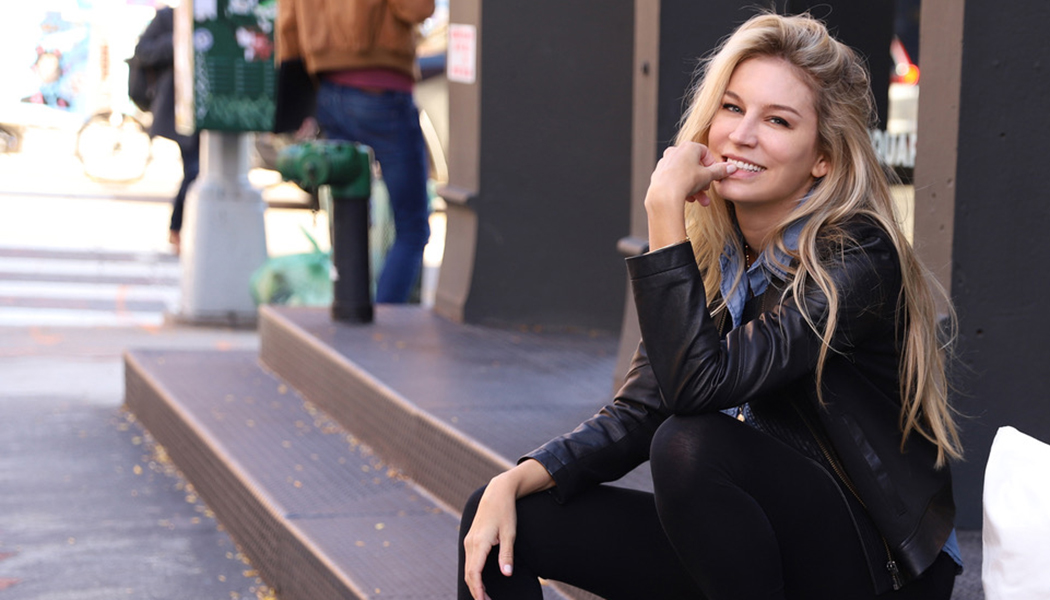 You may recognize Shannon Rusbuldt from magazine covers. She has modeled for a myriad of brands and campaigns. She was drawn to modeling because she could be creative and expressive and she loved working with the people in the industry, she said. After years of being in front of the camera and earning a very accomplished career, Shannon decided to take a step back and reassess that passion.

“I was looking for an opportunity to give back and do something beyond consumerism,” Shannon said. “There are so many amazing nonprofits out there so I thought, why don’t I help the ones that already exist, then I can work with multiple causes that I’m passionate about as a part of their team.”

In 2012, Shannon partnered with the Multiple Sclerosis Foundation to plan the Fashion’s Fight MS event. Using connections she created in the fashion industry, major brands and fashion personnel agreed to participate. Tommy Hilfiger showed his collection and attended the show. Shannon was proud to connect people from the fashion industry with an incredible cause.

Fashion’s Fight MS was a hit and received positive press coverage. Other organizations saw the success of the event and began calling, requesting for her help in promoting their cause.

“That’s when I realized it was going to become bigger than what I was originally imagining, so I started my company Fashion’s Fight,” Shannon said.

Fashion’s Fight went from event production and runway shows to video production and ad campaigns. Today, the company is all encompassing and the angle of each project depends on the cause and it’s need. Shannon and her team are open to getting the word out in any way they can for organizations. 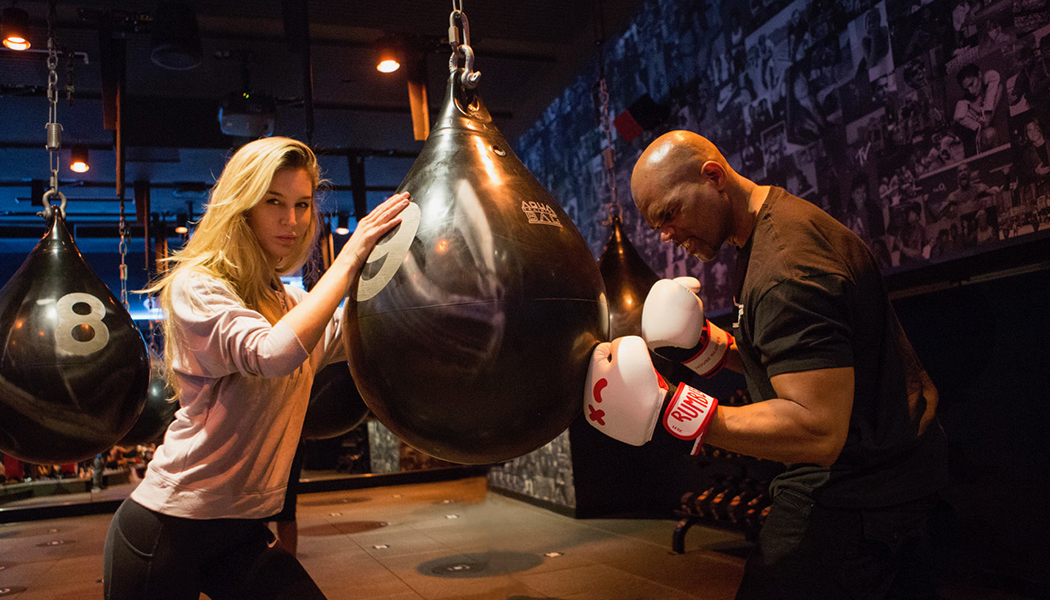 “We align celebrities with causes that they are passionate about and create a campaign around it. We try to bridge the two together,” Shannon said. She also tries to hire project roles – directors, producers, videographers – who have personal experience with the cause.

Shannon emphasizes that each project takes on its own form. The team’s creative process is not linear and they approach each organization with a broad scope of ideas. Fashion’s Fight has produced comedy events, serious PSAs and used other artistic means to reach people. They like to focus on different demographics to attract more eyes to their message.

“We look and say, there are five different directions we can take, which one is the best one? It’s the least cookie cutter operation you can imagine,” Shannon said. “It depends on the mood of the project, what needs to be accomplished.”

Shannon usually takes on the role of producer or executive producer but will do anything to meet the needs of her team. She was once told by an Oscar-winning producer, “don’t ever ask someone on your set to do something that you wouldn’t do yourself,” and it has been her motto ever since.

“If I need to go get the coffee, I’ll get the coffee. But I also oversee people getting paid and the hiring process,” Shannon said. “Some projects I get to be more hands on than others with writing and producing.”

This year, Shannon’s team created a PSA in partnership with NFCR to raise cancer awareness.

“Cancer affects every person that you meet in some way shape or form. I have a story like everyone else – my grandma had breast cancer,” Shannon said. “I always loved NFCR’s mission.”

Darryl McDaniels, a musician in the rap group Run DMC, was connected with NFCR to create the campaign. His father suffered from liver cancer and Darryl was particularly passionate about the cause, Shannon said. It seemed that everyone on the production team had their own story and connection to cancer. 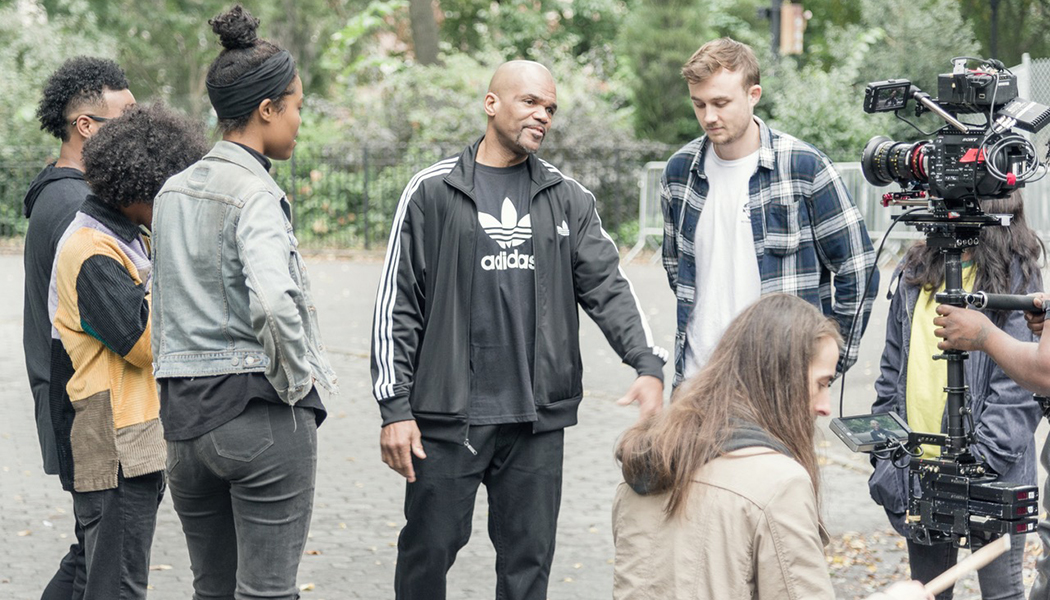 “It was a really great shoot for that reason. Every person was all in because they were so passionate about what we were doing,” Shannon said.

As the company grows and reaches more and more people, Shannon said it is her mission to cultivate a community that is passionate about helping people facing a variety of obstacles. She doesn’t want Fashion’s Fight to be tied to just one cause; she hopes the company will help as many people as possible.

Your ticket for the: Fashion’s Fight to Make the World a Better Place

Fashion’s Fight to Make the World a Better Place