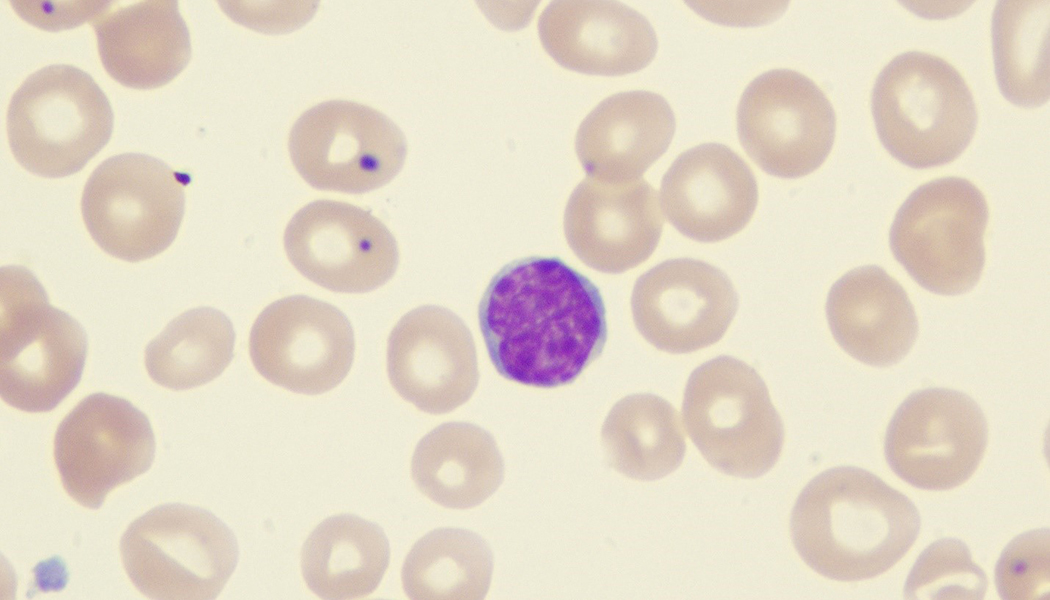 When discussing the complex disease known as cancer, it is surprisingly easy to follow along as to its primarily affected location. Most cancers are referred to by where the tumor is initially situated. Breast cancer, liver cancer and testicular cancer are just a few of the straightforward examples. There are, however, some more obscure names used to identify other cancers. Lymphoma is a perfect example.

Whether hearing ‘lymphoma’ for the first (or even tenth) time, it doesn’t paint an automatic picture of where the cancer is in the body. When making the connection between the lymphatic system and lymphoma, the mental image only becomes somewhat clearer. With further investigation, one will find that lymphoma is a cancer that impacts certain cells in the immune system. A normal lymphatic system carries a colorless fluid called lymph via tubes and lymph nodes. Lymph is transported to many parts of the body, such as the spleen, tonsils, thymus, and bone marrow. Various kinds of white blood cells are found within lymph and help fight disease within the body. Though, even with this understanding, lymphoma throws another wrench into the gears. Lymphoma diagnoses are then broken down into two types: Hodgkin’s and non-Hodgkin’s.

Which type of lymphoma is more common?

Who is affected by Non-Hodgkin’s and Hodgkin’s lymphoma?

The average age for people diagnosed with non-Hodgkin’s lymphoma is 60-years-old. Hodgkin’s Lymphoma, however, is most common in people aged 15- to 24-years-old as well as people over the age of 60. The most common symptom is swelling of the lymph nodes in the abdomen, groin, neck, or underarm. Other symptoms may include an enlarged spleen or liver, fever, weight loss, sweating and chills, and fatigue.

Do the different types of lymphoma impact different parts of the body?

While lymphoma is often categorized into Hodgkin’s and non-Hodgkin’s, there are even more sub categories following those. Hodgkin’s lymphoma can further be broken down into classical and nodular lymphocyte-predominant. As for non-Hodgkin’s lymphoma, there are over 60 subtypes within that diagnosis. While recognizing each varying form of lymphoma is a feat in itself, knowing the difference between the two types will provide a strong understanding of this particular blood cancer.

For more information on lymphoma, or to find out the latest research, visit www.nfcr.org/cancer-types/blood-cancer.

Your ticket for the: Hodgkin’s & Non-Hodgkin’s Lymphoma: What’s the Difference? 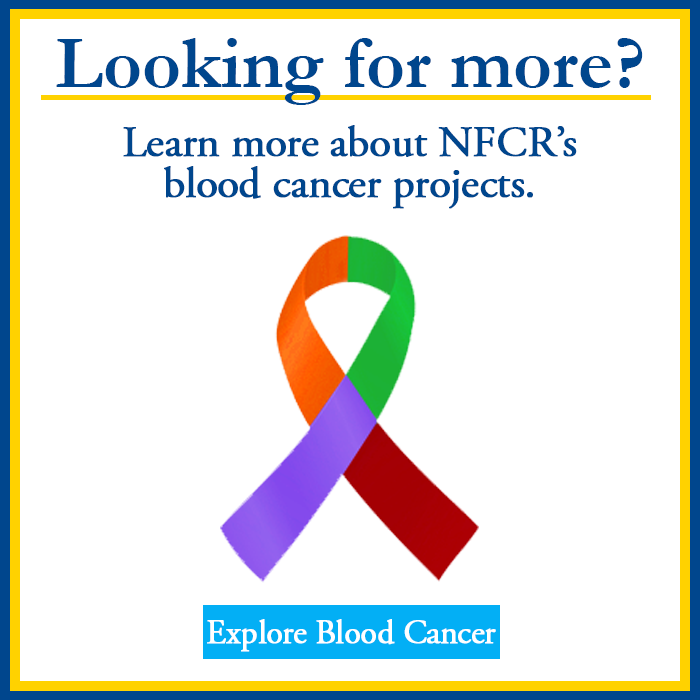