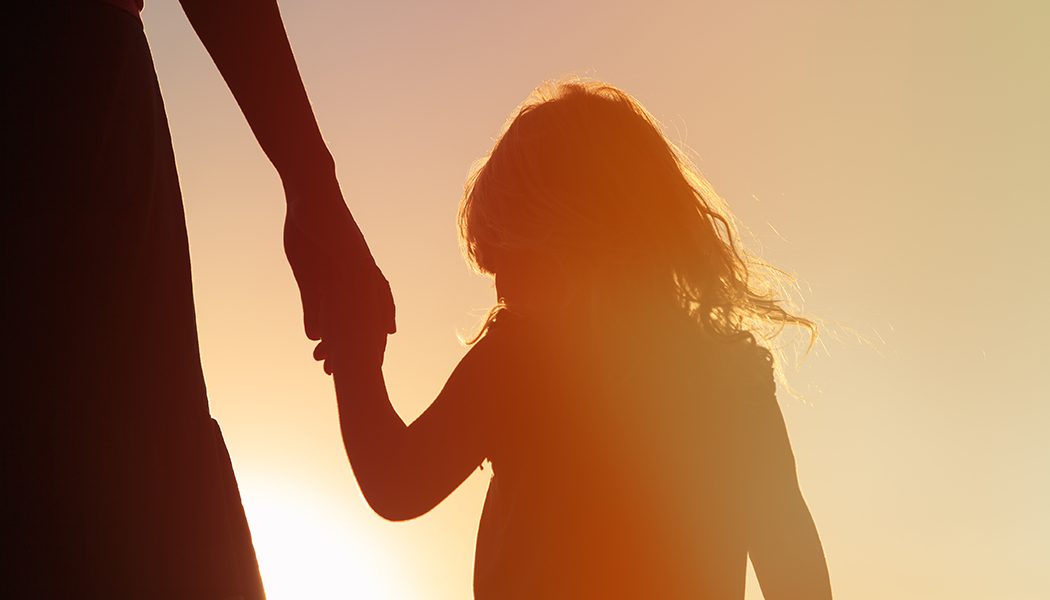 For all of the celebrations that come with parenthood, there are also many unique challenges. Though these challenges differ from one family to another, all parents share the ultimate goal of keeping their children healthy and happy. September, nationally recognized as Childhood Cancer Awareness Month, shines a spotlight on one of the most difficult challenges a child and their parents may face. Each year 300,000 children across the world receive the dreaded diagnosis. Sophie from Melbourne, Australia was one of the parents blindsided by childhood cancer.

At four-years-old, Ella was constantly learning, playing, and beginning to ride her bike. Her childhood was filled with love and happiness, with her only setbacks being constant colds and chest infections. Despite being told not to worry by nearly every physician and natural health practitioner in the Melbourne area, Sophie and her husband couldn’t help but grow increasingly concerned. They continued searching for answers for nearly a year. Around her fifth birthday, Sophie noticed that Ella’s balance began to deteriorate. She became unable to ride her bike, and when she started to walk crooked Sophie knew there was something wrong.

“We went into the children’s hospital and we were admitted that night,” Sophie recalled. “The doctors ran all sorts of tests. She had to have a general anesthetic for a brain scan which was really tough, but it was nothing like what was to come.”

After what felt like an eternity of running tests and waiting for results, the medical team finally approached Sophie with some answers. Eager to leave the hospital, she sat down with an intimidatingly large group of doctors. They proceeded to tell her that Ella had a tumor growing in her brain stem behind the cerebellum. The tumor was affecting the speed of her muscles, causing her to lose balance control and impede upon her swallowing reflex. The doctors informed Sophie that because the tumor was so large, it was likely impacting other areas such as her respiratory rate and metabolism.

“It was extremely frightening,” Sophie reflected. “They asked me if I had any questions, but I was just in complete shock. I remember looking out of the window thinking that I could just about jump out of it in that moment.”

A few days after receiving the diagnosis, Ella went in for a biopsy. The doctors informed Sophie that it was a low-grade astrocytoma tumor. The cells had grown prolifically and were now impeding on Ella’s brain stem and cerebellum, leaving little space for messages to travel down the spinal cord. Ella was promptly scheduled for chemotherapy where her condition worsened.

“The children’s hospital first said it was an inoperable tumor,” Sophie explained. “But we decided to get a second opinion because the treatment wasn’t working. [Another surgeon] said it had to be surgery – that any other treatment would kill Ella because of the size of the tumor. At that point, I didn’t know who to trust.”

Though one of the most difficult choices they’ve had to make, Sophie and her husband decided to move forward with surgery. After a particularly aggressive surgery, Ella spent several months fully ventilated in the ICU. The tumor had been removed, yet many challenges were only beginning. Their surgeon beamed with confidence that Ella would be eating, walking and talking again soon, but other doctors expressed concern that she may never get those skills back.

After six months living in a hospital, Ella was finally considered safe to go home. Though it appeared unlikely that she would be able to walk, talk, or eat on her own, Ella slowly began showing signs of progress. From moving her finger to initiating her own breathing, each accomplishment seemed to motivate both her and her parents. They soon began rehabilitation at home, practicing skills like swallowing, drinking, and eventually crawling up the stairs.

“Whenever I felt like I just couldn’t go on, something happened to keep me going,” Sophie expressed. “I’d be so exhausted and all of a sudden she’d do something, and it would be a little spark of hope.”

Slowly but surely, Ella learned to breathe without the ventilator and gradually became able to stand. Now, at 16-years-old, she has regained most of her basic functions. Despite her challenges, Ella became a remarkably intelligent and exceptionally talented teen. Her physical limitations throughout her childhood encouraged her exploration of the arts, helping her find her passion for writing and drawing. Watching her daughter develop into a kind, empathic, and talented young adult has helped Sophie find a bit of peace in their struggles. Though a truly horrendous experience, Sophie finds solace in the fact that each challenge shaped Ella into the person she is today.

“It’s taken years of fighting in my head to be able to let go a little bit,” Sophie stated. “Everyone finds their own way, but it does take time.”

Your ticket for the: Childhood Cancer Awareness Month: Ella’s Story