Cancer Control Month – How You Can Make a Difference - NFCR

Cancer Control Month – How You Can Make a Difference 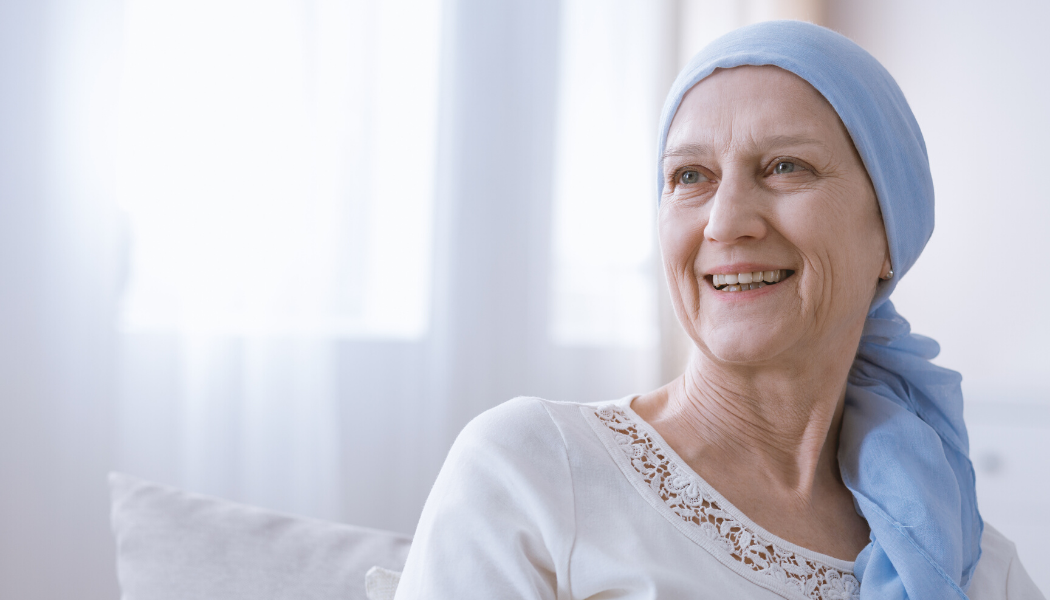 Every year in the month of April, the country honors the fearless spirit of millions of Americans who are currently battling cancer and cancer survivors. Throughout April, recognized as Cancer Control Month, organizations from coast to coast honor those affected by cancer by committing to strategies aimed at reducing the burden of cancer.

What is Cancer Control Month?

Cancer burden refers to the number of cancer cases and the effects of cancer in a country, community, family, or even, in just one person. Though cancer control itself was far from a new idea, President Franklin D. Roosevelt declared the first Cancer Control Month in April 1943. As Americans fought in the second World War, President Roosevelt noticed that cancer too was a deadly enemy. The difference between cancer and the enemies on the battlegrounds, however, was that Americans took far less notice of the deadly disease. At that time, cancer was claiming the lives of nearly 150,000 Americans each year despite many deaths being preventable by regular medical examinations. This realization led President Roosevelt to declare April as Cancer Control Month and to call upon medical professionals, schools, universities, media, and all other agencies and individuals to join his movement. He began a ritual of Presidential proclamations and, every April since, Americans far and wide participate in raising awareness for cancer prevention, detection, and treatment.

What are the goals of Cancer Control Month?

While President Roosevelt launched a powerful campaign, the burden of cancer continues to affect millions of Americans. Last year, approximately 1.8 million people were diagnosed with cancer in the United States alone. This ever-growing number has continued to shape the way in which Cancer Control Month is enacted. Most recently, the goals and programs of Cancer Control Month have shifted into five distinct categories. The first is cancer prevention. As it stands, between 30-50% of all cancer cases are preventable. Prevention is the most cost-effective long-term strategy for the control of cancer and can be done by raising awareness, reducing exposure to cancer risk factors, and ensuring that people are provided with the information and support needed to adopt healthy lifestyles.

Cancer Control Month then focuses on the importance of improving cancer treatments and increasing the survival rate of cancer. While the first two goals aim at reducing the prevalence of cancer, these goals address the fact that not all cancers can be prevented. Researching treatments remain a top priority to provide better, more accurate methods to saving lives. The fifth goal of Cancer Prevention Month aims to improve the quality of life for people who have cancer. A cancer diagnosis can be extremely difficult for patients and their families. To reduce the burden of cancer, it is vital that supporting people before, during, and after their diagnosis remains a priority.

What Can You Do?

Getting involved with Cancer Control Month as an individual may seem overwhelming at first. However, the driving force behind this movement is, and always has been, uniting Americans with the power of knowledge. For those looking to support cancer research, consider donating to improve cancer treatment and increase the survival rate.

For those unable to make a monetary contribution, there are still many ways to support Cancer Control Month. The National Foundation for Cancer Research has created a free Cancer Prevention and Early Detection Kit. This kit includes tips to lower one’s risk of cancer, as well as information on various screenings that help catch cancer at its earliest stages when it’s most treatable. Downloading, using, and sharing this kit or other cancer prevention tips can increase awareness of cancer prevention and reduce the prevalence of cancer.

Your ticket for the: Cancer Control Month – How You Can Make a Difference

Cancer Control Month – How You Can Make a Difference