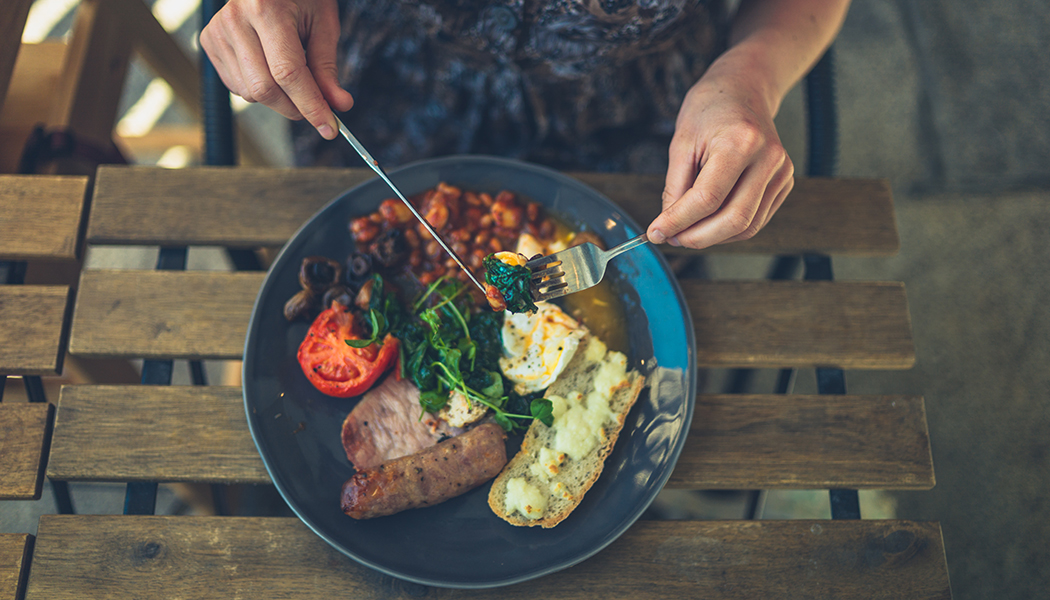 It is undisputed that diet and nutrition are linked to the cause and perpetuation of cancer. Today, America faces an increasingly prevalent medical issue that affects more than 30% of its citizens: obesity. The number of obese Americans has dramatically increased in the past several decades, and if current trends continue over the next 20 years, it is estimated that obesity will lead to more than 500,000 additional cases of cancer each year. Many Americans remain unaware that obesity is a risk factor for cancer. New findings display powerful information on how we can approach diet to prevent and manage a cancer diagnosis.

Launched in 1993, The Women’s Health Initiative (WHI) involved ongoing, randomized clinical trials with 48,835 women between the ages of 50 and 79 who had no prior history of breast cancer. Conducted across 40 centers within the United States, the study launched in 1993 and the dietary intervention phase lasted until 1998. The control group followed a normal diet in which fat accounted for 32% of their daily calories while those in the intervention group had a diet with a goal of reducing fat consumption to 20% or less of caloric intake as well as requiring at least one serving of vegetables, fruit and grain in their daily diets.

During the diet intervention phase, participants had 18 meetings with a dietician every three weeks followed by every three months throughout the eight years. Women in the balanced, low-fat diet group adhered to the diet for approximately 8.5 years. The investigators continued to follow all of these women after completion of the intervention period to see if they suffered from any cause or from breast cancer.

“To our review, this is the only study providing randomized clinical trial evidence that an intervention can reduce a woman’s risk of dying from breast cancer,” wrote Rowan T. Chlebowski, MD, PhD, FASCO, of the Los Angeles Biomedical Research Institute at Harbor-UCLA Medical Center, in a press release.

Researchers compared the eating regimen to that of the Dietary Approaches to Stop Hypertension or “DASH”. The DASH diet consists of grains, vegetables, fruit, low-fat dairy and meat. This study, however, focused more on lowering fat consumption.

“This is an intervention that could be reasonably done by most women,” Chlebowski said.

Today, the trial has followed participants for a median of 19.6 years. Findings show 3,374 cases of breast cancer were diagnosed in the group between 1993 and 2013. Most women in the balanced, low-fat diet group reduced daily fat consumption to 25% or less (the majority did not reach the 20% goal) and increased their intake of fruits, vegetables, and grains.

Women who followed the low-fat diet with a serving of vegetables, fruit and grain display a powerful 21% lower risk of death from breast cancer compared to those who continued their normal diet. Researchers also saw a 15% reduction in deaths after breast cancer from any cause.

“This is dietary moderation. It’s not like eating twigs and branches,” Chlebowski told the Washington Post. “It’s what people were eating, say, 20 years ago, before you could pick up 900 calories in one candy bar.”

Today, the study continues on since it’s conception more than 20 years ago. With funding help from the National Institutes of Health, researchers will continue to monitor participants through blood biomarkers. Samples of blood were initially collected from women who joined the trial. Researchers will continue to collect samples from participants and monitor their health following the set biomarkers for years to come. 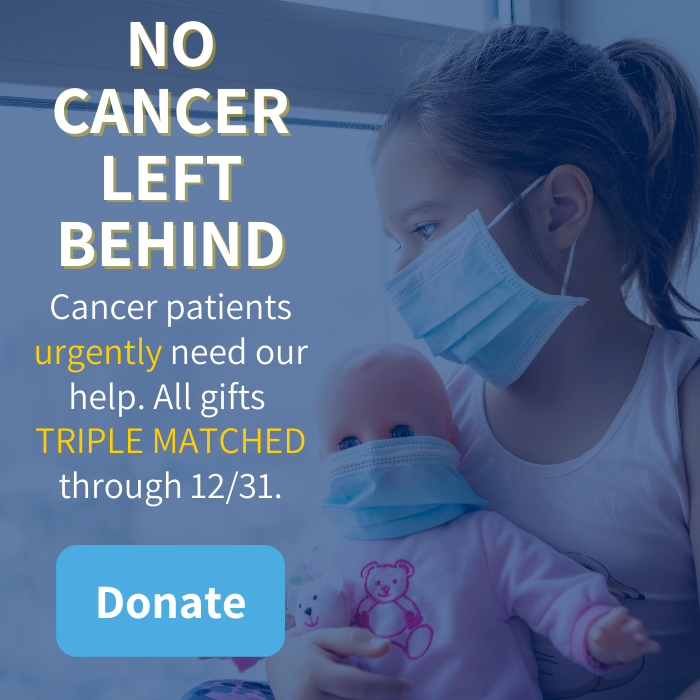