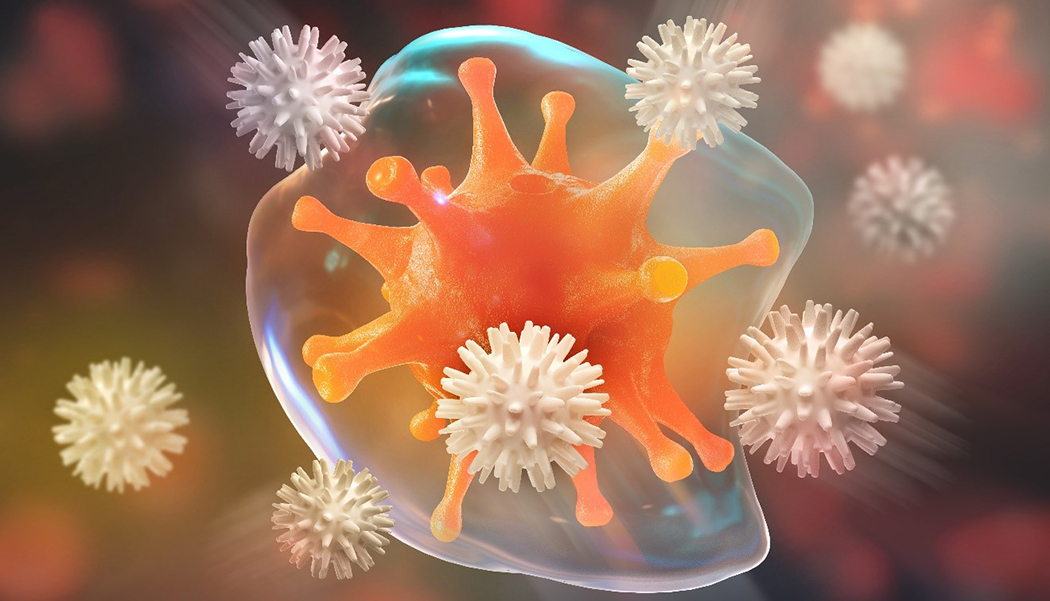 Because of this quiet but significant work, many researchers over the past thirty years have been asking how the immune system can work to combat cancer. What they have found has very recently come to epitomize what is often referred to as the future of cancer treatment. In recognition of June as Immunotherapy Awareness Month, let’s look deeper!

Your ticket for the: A Rapidly Emerging Field of Cancer Treatment