Why is Lung Cancer So Deadly? - NFCR 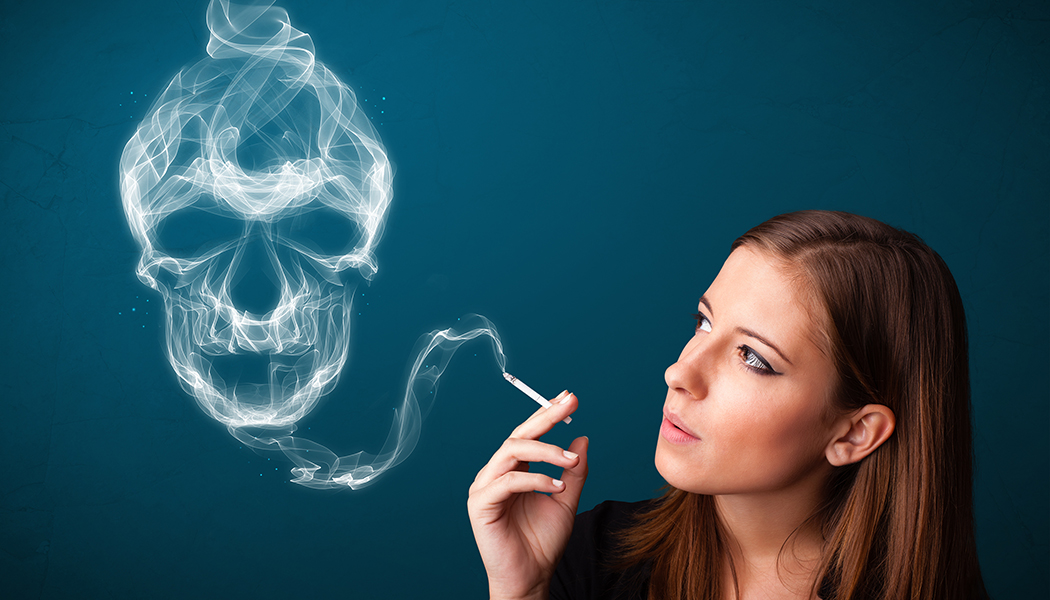 Only 16% of lung cancers are identified at an early stage, making treatment and survival much more difficult.

One of the most common misconceptions is that lung cancer is so deadly simply because it is common. However, when compared to other extremely common cancers, such as breast cancer, the number of deaths is still highly disproportionate. Breast cancer has seen a great and consistent decrease in number of deaths in relation to the number of cases since 1989. This is attributed to both the advances in treatment and advances in early detection measures. Breast cancer today is able to be detected at an early stage, greatly improving a patient’s chance of survival. Lung cancer has benefited from improved treatment options, however only 16% of lung cancers are identified at an early stage. As lungs are an internal organ, they cannot be externally examined, and symptoms only occur once the cancer has advanced. This makes it extremely difficult for lung cancer to be detected early.

Dr. Shaw has identified unique drug combinations that have halted the growth of resistant cells in tumor models. This treatment is currently available in clinical trials and will likely lead the way in the development of effective therapies.

Dr. Sporn has also discovered an innovative treatment option for similarly difficult to treat cancers. His treatment is currently in Phase 1 of clinical trials for lymphoma patients with plans to eventually trial the treatment in lung cancer patients.

Though lung cancer remains an extremely deadly type of cancer, there is great hope on the horizon to reduce the fatalities associated with this disease. To learn more about these NFCR-funded research projects in lung cancer, please visit the NFCR website.

Cancer Screen Week: Who Should be Screened?

Your ticket for the: Why is Lung Cancer So Deadly?