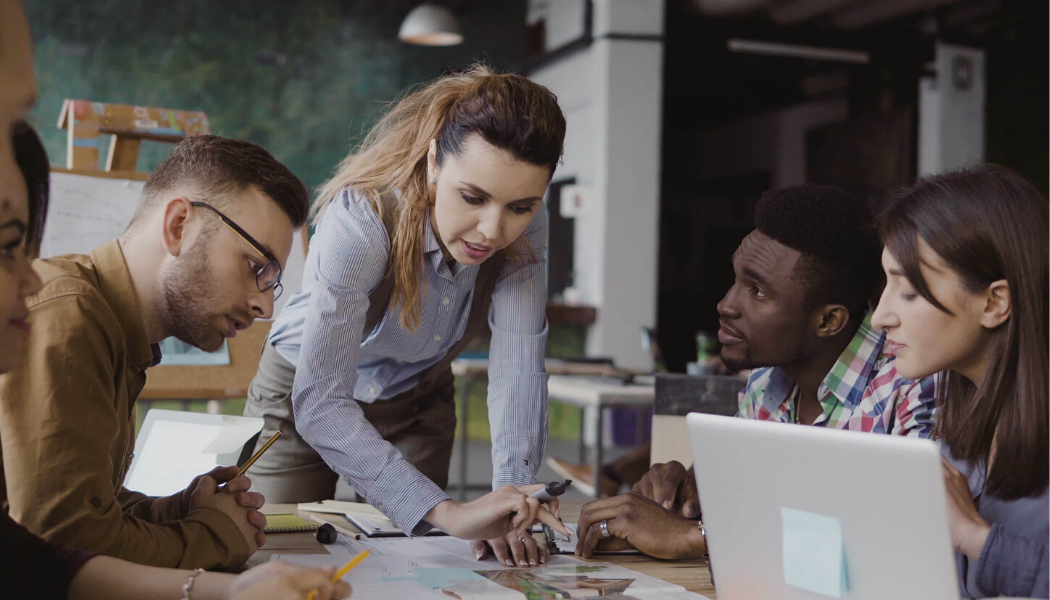 The National Foundation for Cancer Research is honored to be an official partner for a highly unique investment event designed specifically to highlight, energize and fund promising cancer treatment technology companies led by female scientist-entrepreneurs. The AIM-HI Accelerator Fund’s Women’s Venture Competition, which will be held on May 20 at the Joseph B. Martin Conference Center at Harvard Medical School, is a first-of-its-kind initiative combining extensive opportunities for coaching, networking and financial resources exclusively to women-created and managed oncology start-ups.

The Time is Now

According to the Association for Women in Science, less than 15% of angel funding and only 2% of venture capital is directed to companies started or led by women. In order to play an important role in addressing this discrepancy, the Women’s Venture Competition has been created to provide resources for early stage cancer technology companies led by women.

Applications, open until April 16, are being screened by a committee of cancer research professionals who themselves have also excelled as company executives or investors. Applicants whose bids are approved will be invited to participate as finalists.

Women’s Venture Competition finalists will deliver extensive private and confidential presentations in person to a judging committee comprised of world-class cancer scientists and life sciences industry professionals, investors and entrepreneurs. Valuable detailed feedback will be offered on-the-spot from the judges to each of the competitors.

At an evening reception and award dinner, cash prizes of $3,000 and $2,000, respectively, will be awarded to the two finalists rated highest by the judging committee. And over the following few weeks, the AIM-HI Accelerator Fund will perform detailed due diligence on and communicate with these, the top two Women’s Venture Competition finalists, in order to determine allocation of up to $300,000 in investment into the business deemed to have the stronger potential for return and cancer patient impact.

The female-led businesses and teams in the Women’s Venture Competition will also be offered access to intensive accelerator boot-camp programming by one of the world’s most renowned women entrepreneur accelerator and business training service providers, Springboard Enterprises.

NFCR’s role as an official supporter of the event is yet another example of the organization’s track record of support to females in the cancer research space. CEO Sujuan Ba, Ph.D., was in 2015 named among the “Top 300 Women Leaders in Global Health” by the Graduate Institute of International and Development Studies in Geneva. In the last 20 years, NFCR has funded a dozen top woman scientists from various institutions, accounting for roughly 25% of all scientists funded by us. Our exclusive association with the annual women-centric Daffodils and Diamonds cancer-fundraising luncheon and program is a relationship which we are immensely thankful and proud of. And the recipient of NFCR’s 2020 Szent-Györgyi Prize for Progress in Cancer Research is Susan B. Horwitz, Ph.D., a pioneer of naturally derived anti-tumor drugs whom we have funded since 2000.

The National Foundation for Cancer Research is proud to be supporting these many initiatives which are empowering women—especially those in the cancer research fields.  Support us—and them!

Your ticket for the: Supporting the Women’s Venture Competition