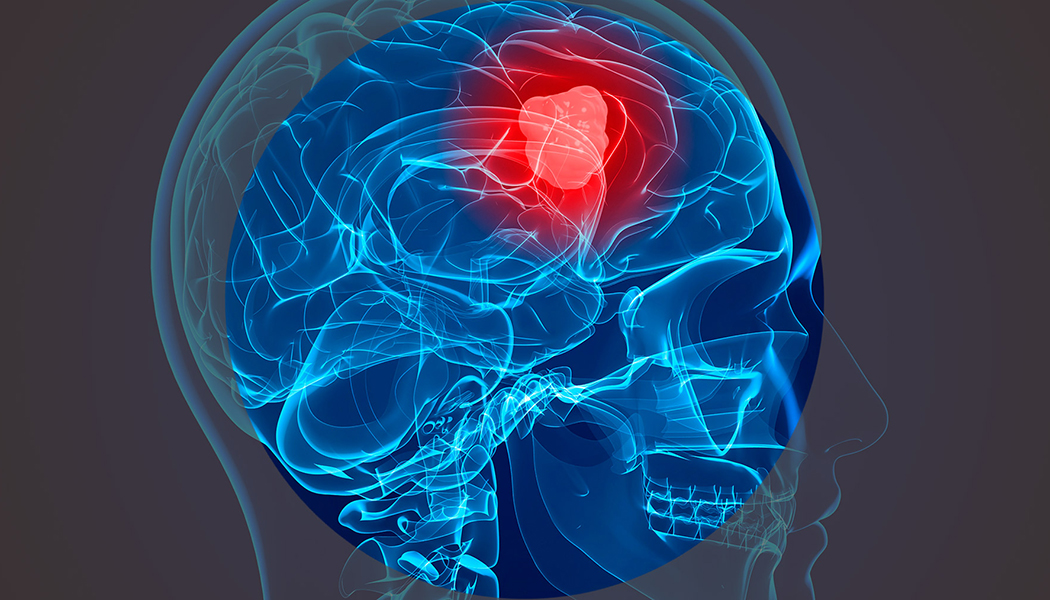 VEGF-C is a member of vascular endothelial growth factor (VEGF) family of growth factor molecules and signaling proteins involved in the formation of blood vessels and growth of existing vasculature.  Among other activities, VEGF-C stimulates the growth of lymphatic vessels which filter toxins and waste from the brain.

The scientists’ finding is particularly significant because of the historical difficulty clinicians have had in treating brain cancers and the promise their new research reveals in overcoming such difficulties.  Unlike most cancer tissues of origin, the brain has a special semipermeable border, called the blood-brain barrier (BBB), which separates circulating blood from extracellular fluid. This BBB selectively allows molecules such as water, glucose, and amino acids to pass from blood, into the central nervous system, but prevents the passage of pathogens and large and/or hydrophilic molecules (molecules which do not dissolve in water) into the cerebrospinal fluid (CSF).

In the study, the Yale team applied VEGF-C into the cerebrospinal fluid of mice with glioblastoma, and noted increased priming of CD8 T-cells (a form of immune cells) as well as “migration of CD8 [immune] T-Cells into the tumor, rapid clearance of the glioblastoma and a long-lasting antitumor memory response.”    Priming refers to the presentation of tumor antigens, proteins associated with the tumor, to the T-cells, which prepares the adaptive immune system to target that protein on the tumor. The team noted a synergistic effect when the treatment was combined with a form of immunoncology treatment called checkpoint inhibitors, molecules which limit cancer cell’s ability to trick the immune system into not attacking them by presenting themselves as healthy human cells.

In summary, the research team showed that by increasing lymphatic drainage from the brain using VEGF-C, they could stimulate a natural response from the body’s own immune system to target and kill glioblastoma. Given BBB effect in both limiting the drugs which can be used to treat brain cancer, as well as the human body’s natural immune response, the research yields promise in the future ability to address one of the most historically difficult forms of cancer to treat.

The National Foundation for Cancer Research (NFCR) funded much of the most significant research efforts and discoveries in both the fields of VEGF and glioblastoma. NFCR backed Howard F. Dvorak, MD, at the Harvard Medical School, who discovered the vascular endothelial growth factor (VEGF) protein responsible for tumor blood vessel formation.  NFCR is also involved in the organization and funding of GBM AGILE (Adaptive Global Innovative Learning Environment), a novel clinical trial system, with a more efficient approach, for evaluating and potentially approving multiple treatments for glioblastoma.

Sign up to receive the latest news in cancer research:

Your ticket for the: Scientists Show that VEGF-C Enables Immune Cells to Breach the Blood-Brain Barrier and Attack Brain Tumors