Reaching a Stomach Cancer Diagnosis Can Be An ‘Emotional Rollercoaster’ 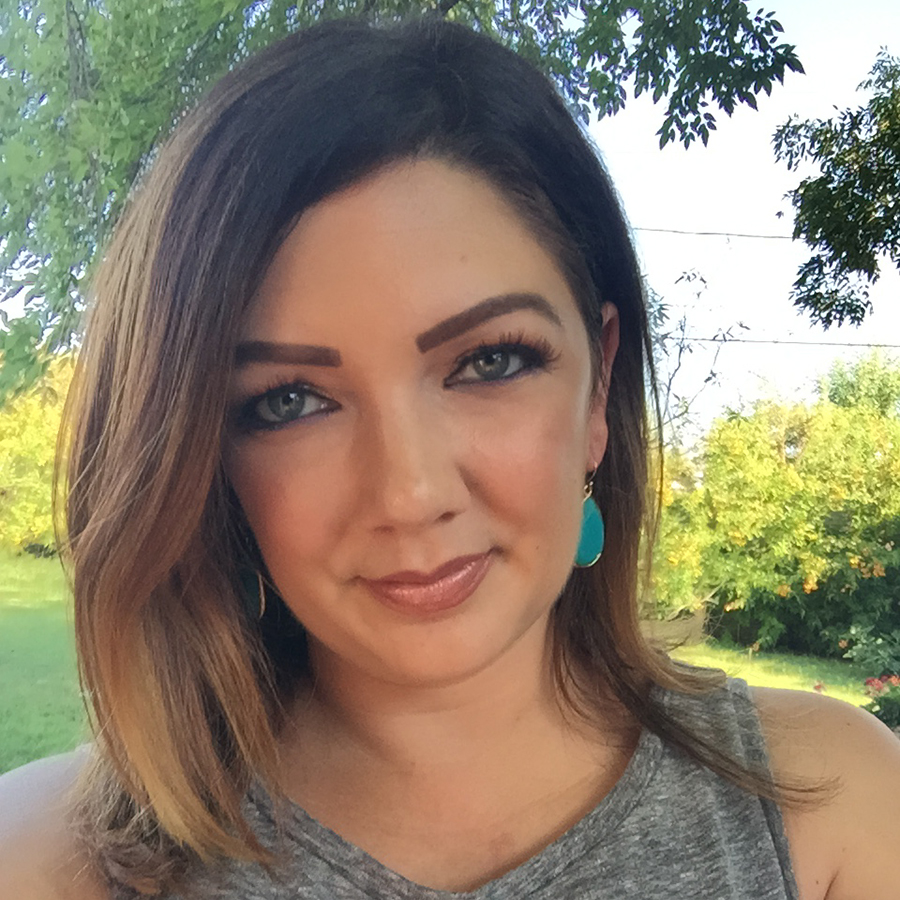 During Stomach Cancer Awareness Month we hear from Amy Rehm who experienced an ’emotional rollercoaster’ to reach her stomach cancer diagnosis. Her Doctor considers her the “luckiest unlucky girl.”

Though it’s the fourth most common type of cancer worldwide, there is still no regular screening guidelines for stomach cancer. Most available stomach cancer screening tests are inaccurate, resulting in false positives and emotional rollercoasters. The troubling part is that stomach cancer rarely shows symptoms in the early stages. With the tumor being impossible to see from the outside, most cases of stomach cancer are diagnosed at a late stage. However, for Amy Rehm, what seemed like an unlucky chain of illnesses resulted in the ability to identify and treat stomach cancer before allowing the cancer to spread.

“My journey began with gall stones,” Amy shared. “Even after following a strict post-op diet, I was still unable to eat without vomiting. Three months later, I visited a gastroenterologist and was scheduled for an endoscopy. They found that my pyloric structure was closed off, blocking food from passing from my stomach to my intestines. I had to have another operation to open the pylorus.”

Once the busy grad student was finally able to digest food, she let out a sigh of relief. The worst was behind her – or so she had hoped. During a routine follow-up appointment, Amy was informed of an area of concern in her stomach. A biopsy revealed that Amy had high-grade dysplasia and was sent to several more specialists.

“I had no idea what high-grade dysplasia meant, but the look on his face was disconcerting,” Amy recalled. “I started researching, reading article after article, with tears streaming down my face. I had stomach cancer and, according to the medical journals, it was going to take my life.”

Ready to undergo yet another operation and further medical tests, Amy was informed that there was nothing the doctors could do right away. Thanks to her surgeries, her cancer was identified at stage 0. Because the medical team didn’t know what the margins were, Amy was told they had to wait for it to become stage 1 cancer. Frustrated by waiting, Amy decided to take her health into her own hands. She committed to a healthy diet and active lifestyle while regularly meeting with doctors to monitor the dysplasia. After nine months of waiting for the next step, Amy’s doctor gave her surprising news.

“My last appointment for a scope was nine months later, and the gastroenterologist said the dysplasia was gone,” Amy beamed. “I was told to come back in six months for a follow up but there were no more areas of concern. I was out of the woods and could go enjoy my life.”

Amy continued to prioritize her health but started to focus more on her career. She had graduated with her degree in counseling and was eager to become a licensed counselor. Once her career began, time seemed to fly by. It wasn’t until eight months after her last scope that she realized she was overdue for a follow up. Her stomach cancer experience seemed so long ago, it was hardly on her radar at all. Luckily Amy decided to play by the rules and schedule a visit for a quick scope. After being told everything looks good, she went on her way hoping to never think about cancer again.

“A week later I received a call from my gastroenterologist,” Amy shared. “The results of my biopsy had come back, and I had stomach cancer. My jaw dropped and my heart sank. I was in such shock that I couldn’t process the information.”

From the moment she hung up the phone, everything started moving in superspeed. A surgeon called her moments later, and Amy went in for surgery within a week. Her doctors warned Amy that this surgery may not be the last of her journey. If the biopsy and pathology said the cancer was in stage 1A, she may be clear. If the cancer was at stage 1B, however, they would need to aggressively target it with chemotherapy. Stage 1B meant that the cancer had spread to another layer of stomach tissue, where it would be able to spread rapidly.

“I was so nervous,” Amy expressed. “But my doctor looked at me with a smile and said I was the luckiest unlucky girl. Apparently, the biopsy said I had stage 1B cancer, but the pathology came back as 1A and pathology trumps biopsy. I had stage 1A cancer and I wouldn’t need further treatment.”

Though a nightmare of a journey, Amy was able to remain grateful for both the luck and the kindness that she experienced. From the nurse who hand-stitched Amy’s wounds to avoid scarring to the nurse who allowed Amy’s dog to be snuck onto the ward, Amy constantly found little silver linings along the way. Calling oneself a ‘lucky cancer patient’ might sound like a contradiction, but it is a contradiction Amy is forever grateful for.

Despite having a low prevalence in high-income countries, stomach cancer has only a 29% survival rate. More research is needed to identify better ways of catching stomach cancer earlier.

Your ticket for the: Reaching a Stomach Cancer Diagnosis Can Be An ‘Emotional Rollercoaster’

Reaching a Stomach Cancer Diagnosis Can Be An ‘Emotional Rollercoaster’