Labs Navigate the “Valley of Death” 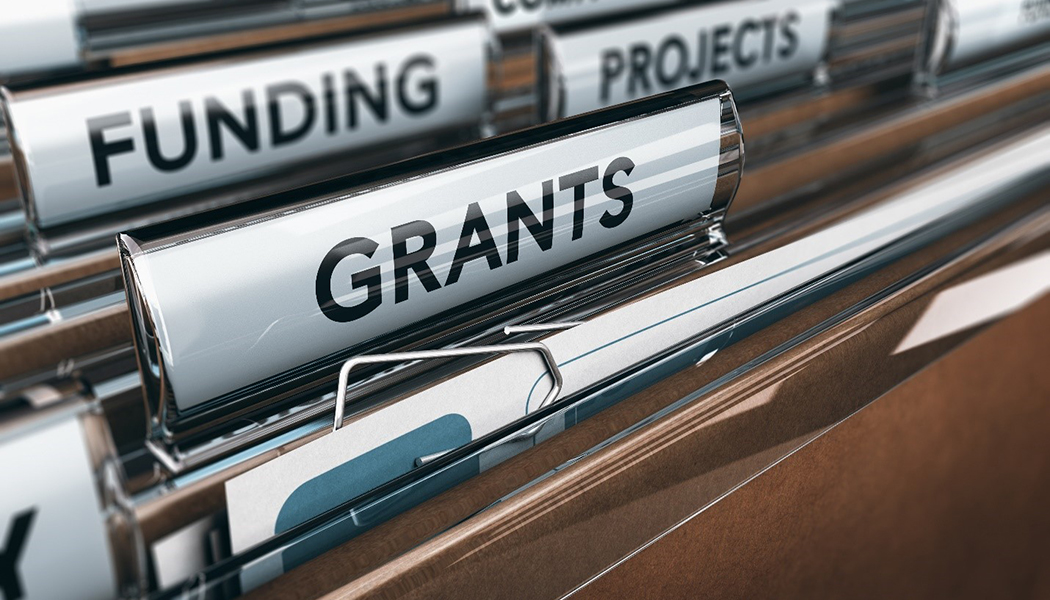 Here is the hard truth: Research is expensive. Salaries, equipment, upgrades, experiments, clinical trials and prototyping voraciously eat up budgets, even those in the tens or hundreds of millions of dollars. And this is before success (or failure) is declared.

Unfortunately, just because a cancer laboratory gets a grant from one particular source does not mean that funding from that same source will continue. And nothing can stop research in its tracks like an empty bank account. Such a scenario largely describes the “Valley of Death,” a term which is also used, in an only slightly different context, within the investment and start-up business fields—and it is just as serious as it sounds.

“The Valley of Death occurs right after you got your very first NIH (U.S. National Institutes of Health) grant, and then find it difficult to get the next one,” explains Brian Leyland-Jones, Ph.D., a member of NFCR’s scientific advisory board. “It’s easy to get that first grant. Having run two cancer centers, I can tell you many of my assistant professors got an initial grant, but when they are sending in their second, third and fourth proposals, they do not get accepted.”

In other words, the Valley of Death is more like a cliff. Researchers today must also be their own best advertising reps, selling their ideas to outside sources in order secure monies. Indeed, funding is such a serious issue that even esteemed journals such as Nature publish advice on how to start a lab or keep one going when money is tight. It is de rigueur for labs to turn to online outlets such eBay, BidSpotter and BioSurplus, and even hardware stores can have similar equipment to sell. Networking between labs also helps so as to share certain items and facilities.

It would be a mistake to say that grant organizations are just being stingy, especially as they have their budgets and strict criteria, as well. Leyland-Jones mentions the NIH’s R21 grant (technically the NIH Exploratory/Developmental Research Grant Award), where the intended purpose is to support the early and conceptual stages of research projects’ development.

“So there is this gap between the initial funding and becoming an established investigator,” Leyland-Jones says. “And there is where a lot of people drop out of the field.”

It can be extremely frustrating for a line of promising research, or an entire lab, to be strangled to death by a budget, but it does happen. Roger Stein, Ph.D., an adjunct professor of finance at New York University’s Stern School of Business, in 2016 observed that, “There’s a backlog of about 20 years of drugs that are waiting to be tested but can’t be funded.”

It behooves laboratories to look further afield. The NIH, while usually the first source they look to for funds, it is not the only body that can provide financing. Most U.S. cancer labs get their monies from the federal agency, but state or local governments, industry agreements, the military or private foundations (especially like NFCR) can all provide support. Additionally, some universities also provide funding in some form or another. While most grants come with very strict conditions, some, including those offered by NFCR, offer a considerable degree of flexibility to the cancer researchers to whom they are granted.

The Valley of Death is a place that no lab wants to find itself. And NFCR and its donors strive diligently to get monies to cancer researchers so as they don’t.

Your ticket for the: Labs Navigate the “Valley of Death”

Labs Navigate the “Valley of Death”