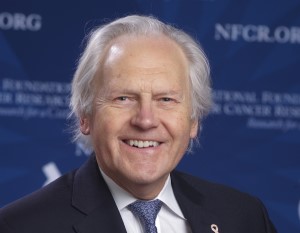 Dr. Leyland-Jones is best known for leading major changes in breast cancer clinical trials and treatments, as well as his ongoing focus on how genomics plays a vital role in the fight against breast cancer.

When conducting genomics research and developing personalized treatments for cancer patients, biomarkers are key. Because these distinct biological indicators are so important, there is a growing and urgent need for biomarker profiling and validation in the cancer research community. As the Director of the Darwin Foundation (formerly the Consortium for Clinical Diagnostics), Dr. Leyland-Jones is partnering with scientists at research institutions and biopharmaceutical companies who are dedicated to facilitating genomic research and diagnostics. The Darwin Foundation provides a centralized infrastructure where disease genes and genetic signatures can be identified and validated. The Darwin Foundation also develops medical response tests, as well as new and improved diagnostic tests for a variety of diseases, including cancers.

Throughout his career, Dr. Leyland-Jones helped develop drugs that are now mainstays of oncologic breast cancer treatment (such as the anthracycline, antimetabolite and platin families), as well as the targeted therapies trastuzumab (Herceptin®) and bevacizumab (Avastin®). He also helped disprove some theories about how to best treat breast cancer patients. For example, he demonstrated that two years of adjuvant trastuzumab was no better than the standard one year of treatment for women with HER2-positive, early-stage breast cancer.
Additionally, Dr. Leyland-Jones helped drive global collaboration and material collections as a member of the Executive Steering Committee of the Tissue Bank Consortium in Asia that was founded and operated by NFCR.

Brian Leyland-Jones, BSc (Ist class Hons), MB BS, PhD, FRACP, FRCPC is the Chief Medical Officer and Scientific Advisory Board Member for the National Foundation for Cancer Research (NFCR) and Chief Scientific Officer of The Darwin Foundation.   He also serves as the Chief Medical Officer of OTraces, Xylonix and the N OF 1 Mission, collectively devoted to the implementation of prevention and cure of malignancy globally.  He sits on several national and international boards including the Asian Foundation for Cancer Research (AFCR), NED Biosystems, Non-Pareil, Ratio and is Director Emeritus for the WIN Consortium.  He founded Xanthus, AKESOgen and Viviphi.

Dr.  Leyland-Jones holds biochemistry, medical, and doctoral degrees from the University of London. Following residency training at Hammersmith, Brompton, St. Bartholomew’s and London hospitals, he completed a clinical pharmacology fellowship at Cornell University and a medical oncology fellowship at Memorial Sloan-Kettering Cancer Center. He then joined the academic staff at Memorial Sloan-Kettering Cancer Center and New York Hospitals with a special research interest in Early Phase clinical, clinical pharmacological and biomarker evaluation of many anticancer compounds, including the platinums and anthracycline analogs in use today. In 1983, he moved to the National Cancer Institute (NCI) to head the Developmental Chemotherapy section. During his time with the NCI, he was responsible for the overall development of approximately 70 anti-cancer compounds in various stages of transition from in-vitro screening to Phase III clinical trials, including overseeing the early development of paclitaxel in Phase 1 and 2 trials. From 1990 to 2000, he served as founding chair of Oncology and director of the McGill University Comprehensive Cancer Centre. He recruited and built a broad multifaceted cancer centre, including a robust cross-hospital clinical trials enterprise, with deep clinical pharmacologic and biomarker support. Dr. Leyland-Jones continued as the Minda de Gunzberg Chair in Oncology and professor of medicine at McGill University in Montreal, Canada for 7 additional years, focusing on the development and biomarker strategies of several of the new targeted oncologic agents.

He joined Emory University in 2007. As Director of the Winship Cancer Centre and Associate Vice-President of Health Sciences, Dr. Leyland-Jones lead the Centre to obtain National Cancer Institute Cancer Centre Designation, the first in the State of Georgia, and for the first time in 30 years.  Dr. Leyland-Jones was instrumental in building the Genomics Medicine Program at the Avera Cancer Institute in Sioux Falls, SD where he was the Vice President of Molecular and Experimental Medicine from 2014-2019.   Dr. Leyland-Jones’ principal academic contributions have been in the fields of anticancer therapy development, the pharmacodynamics, pharmacokinetics, and pharmacogenetics of oncological clinical trials, the translation of preclinical models into the clinic, biomarker endpoints in Phase I/II clinical trials, and screening and mechanistic studies of novel targeted and chemotherapeutic anticancer agents.

Dr. Leyland-Jones is the recipient of numerous research grants, and has served as principal, co-principal and co-investigator on more than 100 clinical studies. He has authored and co-authored more than 210 peer-reviewed articles and book contributions, 25 books and book chapters, 425 abstracts and 35 patents.  He has a robust speaking and private consulting practice that takes him all over the world. 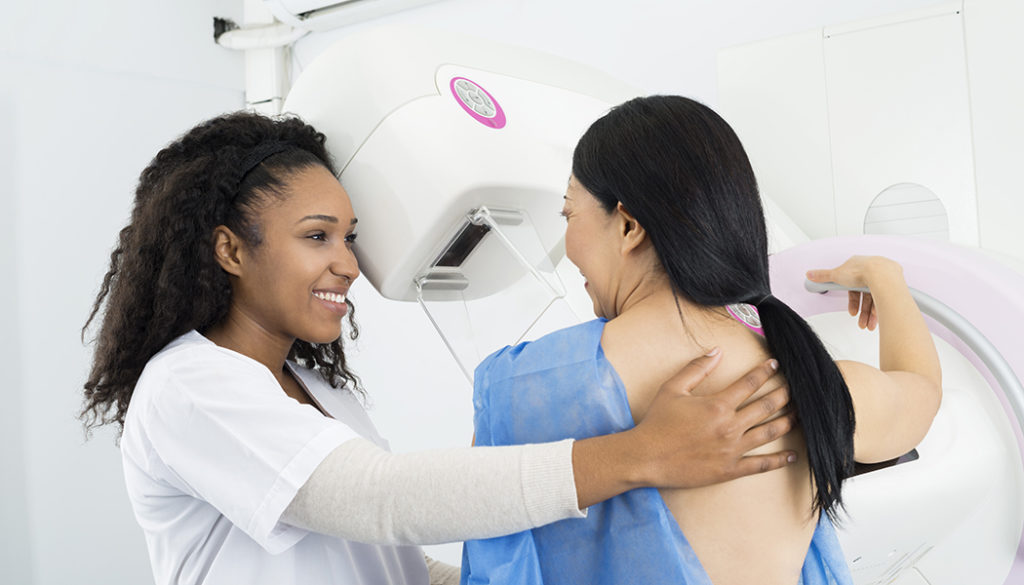 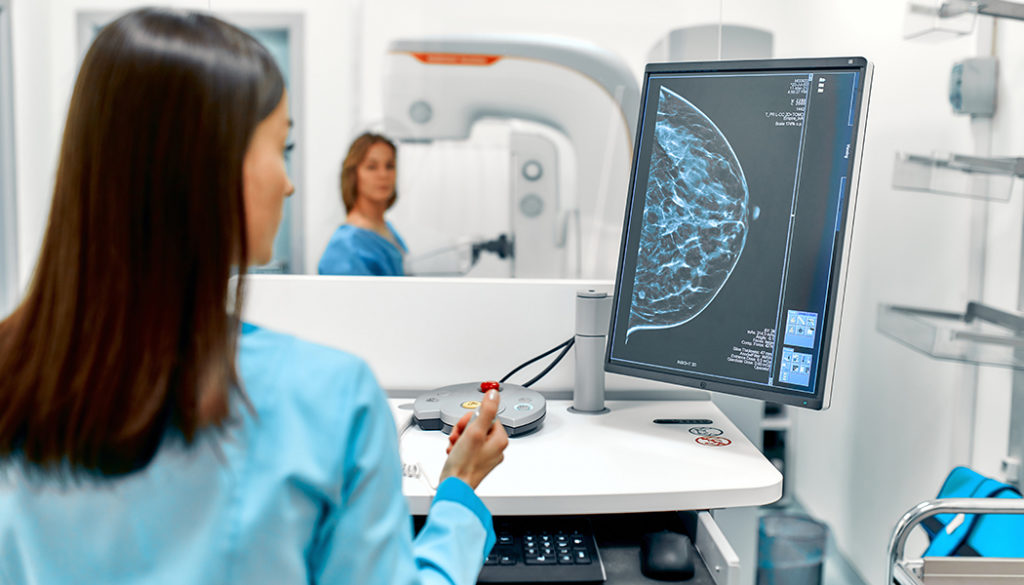 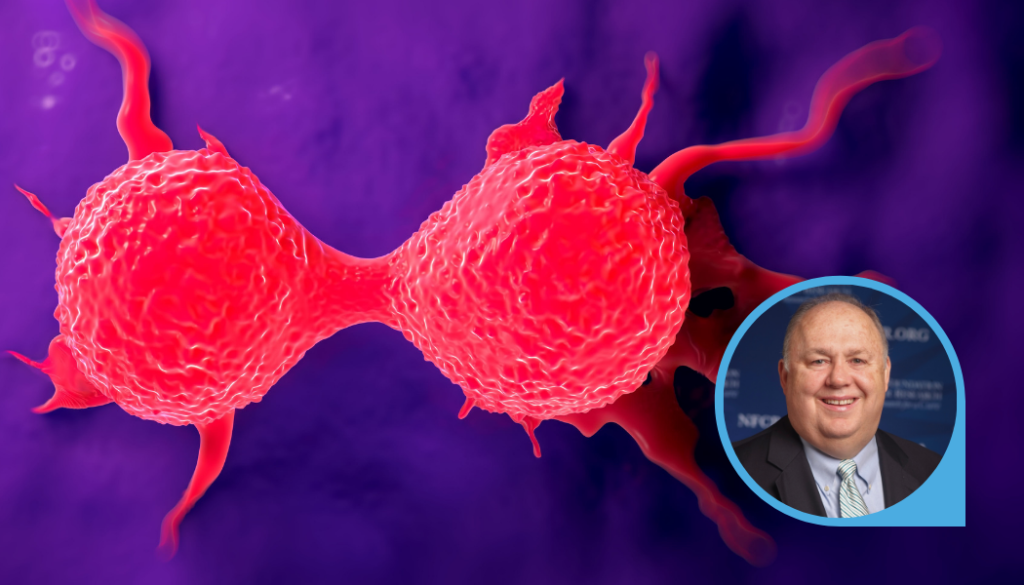 Your ticket for the: Brian Leyland-Jones, M.D., Ph.D.