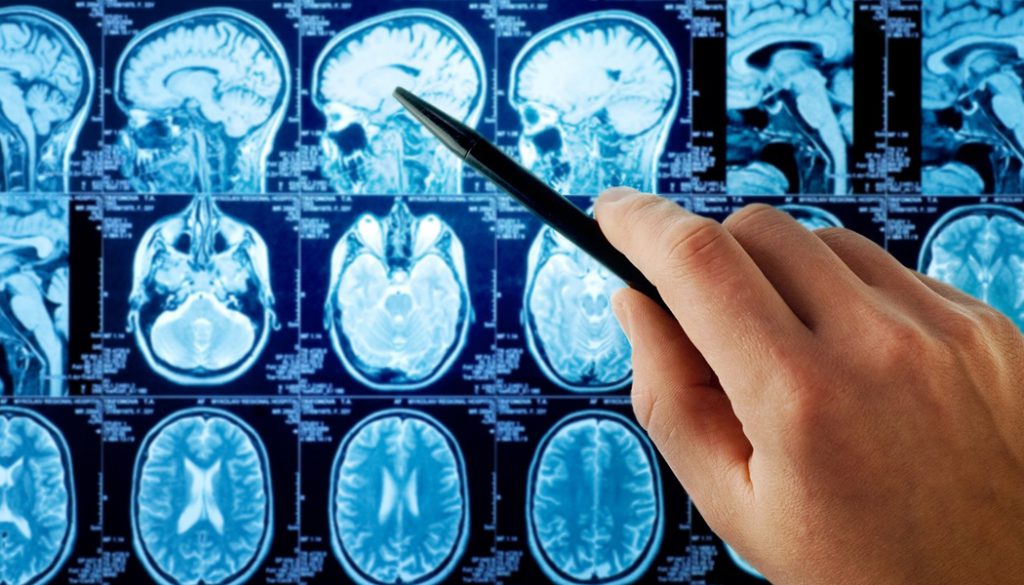 Any brain cancer surgery carries significant risk. For one, post-procedural swelling can be deadly. Doctors must also take into account the size of the tumor, its type and grade, the location and whether or not it is pressing against a vital part of the brain. Moreover, the brain is the source of identity: alter it and the patient can wake up a very different person. Even if a tumor is successfully removed, the patient may suffer side effects, including seizures, weakness, vertigo and speech problems whose recoveries can take a significant amount of time.

May is Brain Cancer Awareness Month, and it is worth noting several recent promising discoveries —and alternatives to surgery—that research has made possible.

This year, an estimated 23,820 adults and 3,720 children under the age of 15 in the United States will be diagnosed with primary cancerous tumors of the brain and spinal cord. Brain tumors account for 85% to 90% of all primary tumors of the central nervous system, and is the 10th leading cause of death for men and women. The potential new therapies, drugs and delivery methods described here are just samples of many new discoveries that could do away with risky, invasive surgeries. Through research, we are getting closer!

Your ticket for the: Showing Promise: Confronting Brain Cancer in the Lab