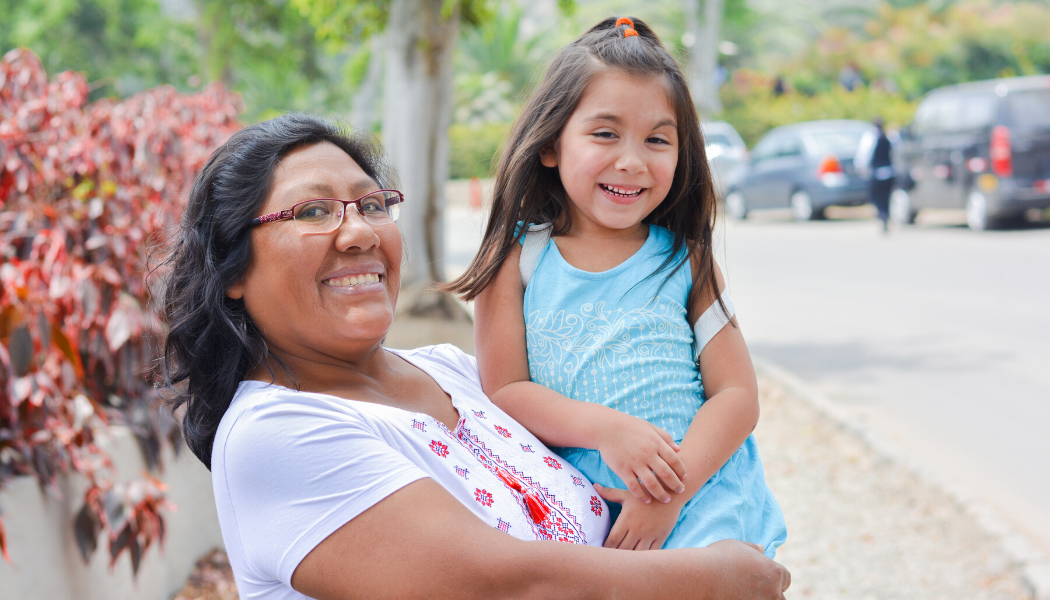 Prevalence of cancer, along with survival and death rates, are discussed at length at a national and international level. However, when speaking about the rates of cancer in America, it is rarely broken down into specific population groups. Though cancer affects all of these groups, there seems to be larger cancer disparities across minority groups in the United States.

Cancer disparities are differences in cancer measures such as the number of new cases, existing cases, deaths, morbidities, and screening rates. Collectively, African-Americans have the highest cancer mortality rate and shortest survival of any racial/ethnic group in America. In fact, African American cancer-related deaths make up over 12% of the national cancer-related deaths. Lung cancer, breast cancer, and prostate cancer account for the majority of these deaths. Although there are similarities in lung cancer deaths across all racial/ethnic groups, prostate cancer and breast cancer introduce huge discrepancies between African Americans and Caucasians.

Prostate cancer is the second most common cancer amongst men, following skin cancer. Black men, however, are twice as likely as Caucasian men to be diagnosed with prostate cancer. Black women are equally as likely to be diagnosed with breast cancer as white women, though black women are 40% more likely to die as a result of the disease. While these disparities are shocking, there are many more cancer disparities amongst minorities in the United States. Hispanic men and women, for example, are twice as likely to be diagnosed with and die from liver cancer while Native Americans/Alaskan Natives are more likely to die from kidney cancer than any other group.

These discrepancies are likely attributed to social determinants of health, rather than a biological difference. Social determinants of health include the conditions in which people live, learn, work, and play and affect a wide range of health risks and outcomes. One of the key influencing factors is one’s socioeconomic status. Because of historical context and social structure, race is strongly correlated with socioeconomic status in the United States. In fact, 21% of African Americans were living under the federal poverty level in 2017 as compared to 9% of non-Hispanic whites. Socioeconomic status also impacts one’s education level – while only 22% of African-Americans graduate from a four-year university, 36% of non-Hispanic whites do. Socioeconomic status is considered the main factor influencing health and wellbeing as it is correlated with disparities in education, opportunities for physical activity, access to healthy foods, and access to health care.

As National Minorities Health Month aims to bring awareness to health gaps in minority communities, many are left wondering how to make a difference in such a deeply rooted issue. Many organizations aim to dismantle the disparities, leaving individuals with perhaps the most important job in the meantime. To combat the health inequities minorities are faced with, the National Foundation for Cancer Research urges readers to share cancer-fighting lifestyle tips with their communities. Knowing, and sharing, the appropriate cancer screening guidelines and tools is an easy way to make a huge difference. Cancer is not equal, but conversations today can pave the way to closing the gap.

Your ticket for the: Cancer is Not Equal: National Minority Health Month