“Healthy People” Near You May Quietly Spread Coronavirus - NFCR

“Healthy People” Near You May Quietly Spread Coronavirus 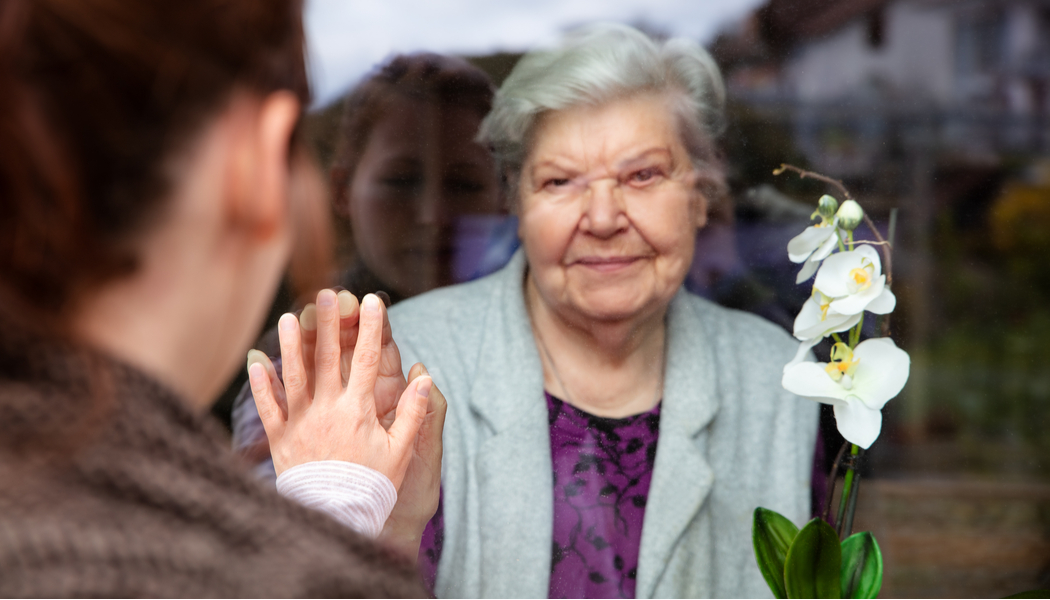 The total number of confirmed COVID-19 infection cases has reached 570,000 in the U.S., which is the highest figure in the world.

“Tens of millions of Americans have been staying at homes for weeks; why are so many new cases coming out every day from every state?”

Unfortunately, there is no single and simple answer to this question which is being raised by nervous and confused Americans, including cancer patients—people who are desperately looking for a sign of the pandemic slowing down. But, with about 2 million confirmed case around the world, scientists are now able to look into the large global data set and find out certain clues that may help.

Based on several reports, one quarter to one half of people with COVID-19 aren’t aware that they have the virus and yet are contagious to others. These asymptomatic persons are a hidden threat to cancer patients, along with healthy people.

It has been estimated that each person infected with the coronavirus, with or without symptoms, has the potential to spread it to four others. Without protective measures in place, the number of infected people would double every three to six days. No wonder the number of confirmed case in America has passed the half million mark within just a matter of a few months!

To stop the domino chain of virus transmission, we have to identify those asymptomatic COVID-19 patients as fast as possible so that actions can be taken to protect healthy people around them. But testing requests from people without symptoms have been rejected most of the time because of the U.S.’s currently relatively low testing capacity, and resources have had to be saved.

Improvements are being made daily in our country, but much more work needs to be done before testing is available to all who request it and results all known and conveyed rapidly. Hence, don’t become complacent in light of early signs of a “flattening curve” which, yes, thankfully, have been appearing this week in certain U.S. cities. The pandemic is far from over, especially when many asymptomatic patients are still freely moving around.

We urge cancer patients to stay fully alert and continue to do the right things, such as washing hands frequently and wearing face masks and protective glasses when outside. And please, patients, don’t be shy about requesting anyone who has not shared your home with you for at least 14 days to wear a facial covering and keep at least six feet away when in the same room as you. Do explain to them that it is only for your own protection.

This blog is part of our Coronavirus & Cancer Series, in which NFCR’s Chief Strategy Officer, Michael Wang, M.D.,Ph.D., shares advice for cancer patients, survivors and caregivers during the COVID-19 Pandemic. To learn more and see our other resources, visit our Coronavirus Resource Center below.

Your ticket for the: “Healthy People” Near You May Quietly Spread Coronavirus

“Healthy People” Near You May Quietly Spread Coronavirus