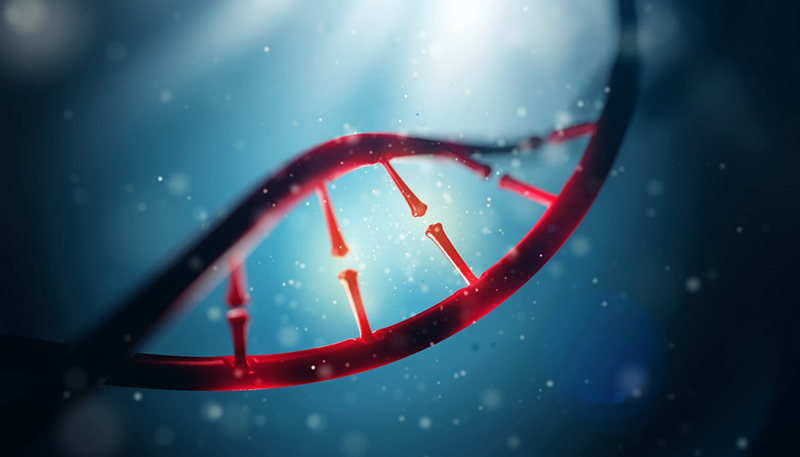 Genomics is an interdisciplinary field of science focusing on the structure, function, evolution, mapping and editing of genomes, which itself is a specific organism’s complete set of DNA, including all of its genes. While DNA was first isolated in 1869, and its structure identified in 1953, genomes were not first sequenced until 1970. Large-scale mapping of human genomes did not get underway until 1990, and was not completed until 2003. Myriad discoveries followed, from identifying a person’s genetic lineage to traits such as liking sour foods. For medical science, however, genomics holds the key to the genetic origins of cancer at the molecular level, which may be the biggest revolution in the history of medicine.

In genomics is the possibility of cancer treatments tailored to a specific individual. But even drugs whose origins are directly tied to genomics in one form or another and are widely-regarded as extremely effective, such as Gleevec and dasatinib, do not work in all cases (at least currently) and drug resistance has long been a reality. As the science of genomics progresses and technologies improve, targeted therapy that is both universally effective and immune to resistance could become a reality. To that end, several cancer initiatives associated with the U.S. National Cancer Institute (NCI) tap into genomics for their research:

Beyond these endeavors, breakthroughs in cancer research thanks to genomics occur almost daily in labs across the globe. In August, Professor Yan Hai, a professor at Duke University, defined two novel molecular classifications of glioblastoma, completing the genetic map of TERTpWT-IDHWT (TERT promoter wildtype-IDH wildtype) glioblastoma. The groundbreaking findings might facilitate development of targeted therapies for fatal brain tumors.

As profound are these discoveries are, scientists are quick to add that development of any drug is anything but quick. Genomics can lay out a “map,” but the “vehicle” can take many years in the lab and clinical trials before coming to market. The process involves comparing and contrasting thousands of people’s genomes as well, which also takes time. That being said, thanks to genomics, 800 different anti-cancer drugs are in clinical development today.

Organizations such as the National Foundation for Cancer Research are key to these initiatives. Groundbreaking cancer genomics efforts by such NFCR fellows and affiliated scientists as Daniel Haber, M.D., Ph.D., Wei Zhang, Ph.D., and Brian Leyland-Jones, Ph.D., continue to bring promise.

Funding for such efforts is vital, as is financial support for those emerging sciences that do not have immediate application. Indeed, let us not forget that the field of cancer genomics is still in its adolescence!

Your ticket for the: Cancer Genomics Research: A Young and Exciting Field