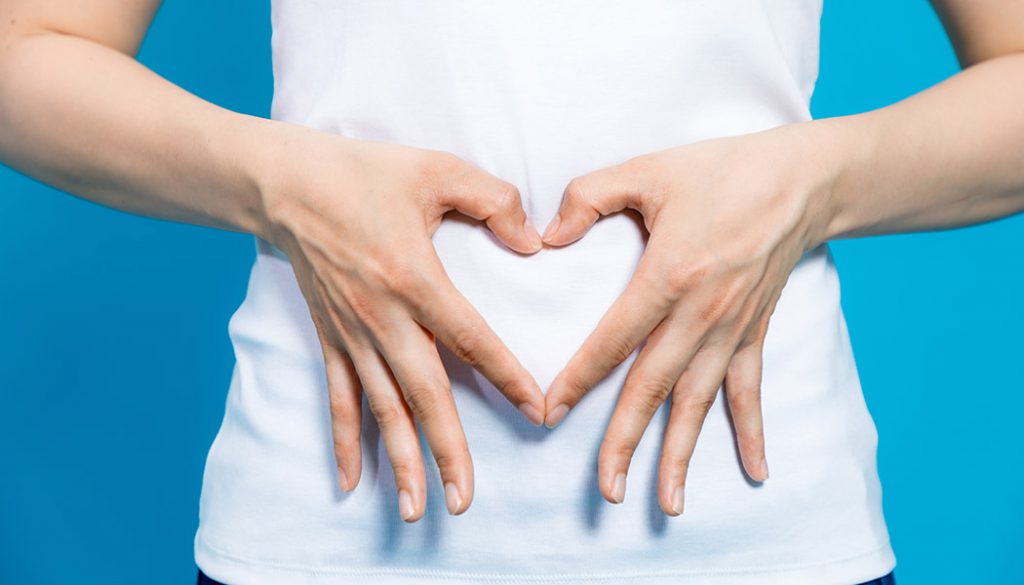 From the moment the calendar flips from October to November, bellies across the country start to rumble. With Thanksgiving at the end of the month, who can help but to think about the wonderful meal which awaits? Whether it be anxiously preparing for the indulgence of the holiday season or blissfully dreaming about pumpkin pie, what’s going on in the stomach is on the mind all month long. However, Thanksgiving isn’t the only reason to think about stomachs during November. The time is also nationally recognized as Stomach Cancer Awareness Month.

Stomach cancer, commonly referred to as gastric cancer, develops in the innermost tissue layer of the organ. As it grows, it spread outwards through the other four layers, growing as a tumor. With less than 17,000 new diagnoses in the United States last year, a stomach cancer diagnosis is fairly uncommon. However, despite having a low prevalence in high-income countries, stomach cancer only has a 29% survival rate.

Like many cancers, risk of developing stomach cancer increases with age. While men and people with a family history are considered to be at higher risk than the general population, there are certain modifiable behaviors that may decrease one’s risk. Tobacco use and alcohol consumption are linked to the development of stomach cancer. Simply reducing the number of cigarettes smoked per day and decreasing daily alcohol consumption has been suggested to decrease the risk of developing stomach cancer for each individual.

Health professionals advise that there is inadequate evidence of the benefits associated with screening for stomach cancer, unless the individual is considered a high risk. An individual may be considered at risk if they are obese, have a family history of stomach cancer or have had certain kinds of stomach surgeries or health conditions.

The American Society of Clinical Oncology recommends testing for a specific strand of bacteria, H. pylori, before screening for stomach cancer. H. pylori causes stomach ulcers and inflammation, and it is recognized as one of the major risk factors for stomach cancer. Luckily, this bacterium can be treated with antibiotics. However, if immediate family members have had stomach cancer or been infected with H. pylori, consult with a doctor about testing for the microorganism.

Though awaiting the warm aroma of a Thanksgiving turkey is a more idyllic way to think about stomachs this month, remember to be thankful for the health of you and your loved ones. If you someone you know is battling stomach cancer, visit the National Foundation for Cancer Research (NFCR) to keep up to date with current research.

Do you want to make a difference this holiday season? Consider donating to NFCR, proceeds of which are used to fund cancer research and improve the lives of those affected. Find out more here.

Your ticket for the: Stomach Cancer Awareness