Propelling the Fight Against Pancreatic Cancer 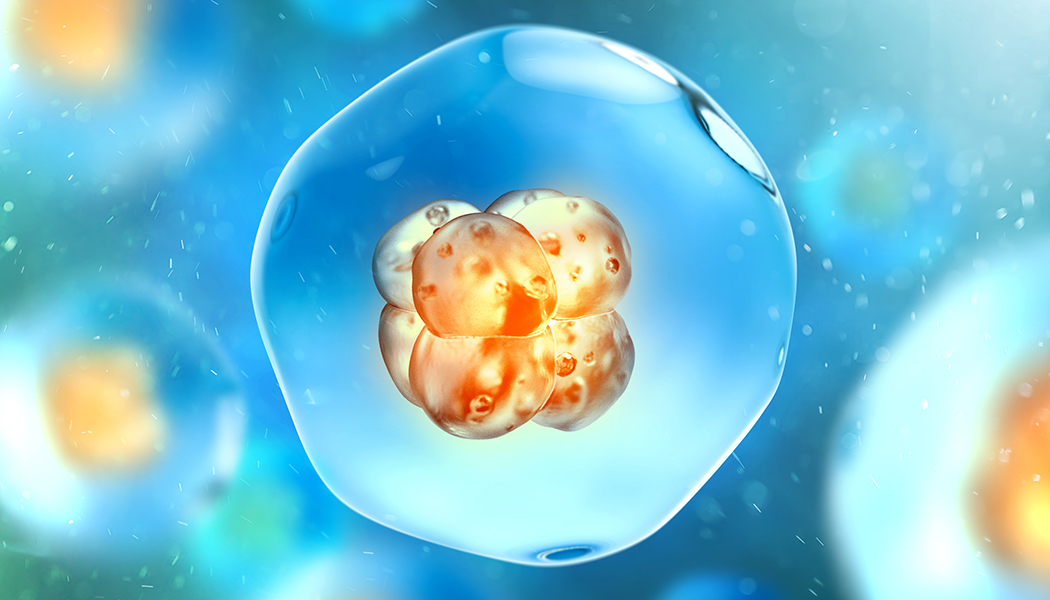 Dr. Haber, alongside a team of researchers, was fascinated by the way in which PDA cells spread and circulate. The cancerous cells were able to achieve a distant spread early in the diagnosis, resulting in a cancer that was extremely difficult to treat. No previous researchers had a strong understanding of how the cells spread nor how they targeted other organs, creating a major obstacle in developing a cure. As time progressed, some experts developed more effective therapies to treat PDA. Unfortunately, none of these therapies solved the riddle of the circulating cancer cells and were thereby deemed ineffective in changing the course of the disease.

Dr. Haber understood that to truly get a leg up on the disease, the mechanics of the disease would need to be fully understood. Together they developed a plan to analyze the unique mechanisms of these cells using innovative technology. The analysis would allow them to explore what drives these cells in targeting other organs in both early and late stages. Solving this mystery would inevitably allow for the successful development of targeted therapies that could propel the fight against pancreatic cancer.

To explore this pathway, the team used a tool referred to as the CTC-iChip. This tool allows researchers to separate cells of interest from other cells, such as red blood cells, platelets, and plasma. The team purified the circulating cancerous cells of PDA patients to explore varying cell sequences and the impact they had on the spread of disease. They successfully identified three major correlated gene sets, meaning researchers now have a formula in which they can perform molecular characterization of pancreatic cancer cells.

This ground-breaking discovery will act as a launchpad for developing specific and effective therapies for PDA patients. With these findings, researchers have a unique opportunity to correlate gene set metastatic profiles, identifying drivers of dissemination. Once identified, targeted therapies can be designed to target the ‘seeds’ of metastasis. It is an exciting time in cancer research as experts are now more equipped than ever to fight back against PDA and metastatic dissemination.

The National Foundation for Cancer Research is proud to fund innovative researchers like Dr. Haber who are leading the way in the fight against cancer. Ground-breaking discoveries such as this are made possible by the supporters of the National Foundation for Cancer Research. To learn how you can help drive breakthroughs in cancer research, please visit the NFCR website.

Your ticket for the: Propelling the Fight Against Pancreatic Cancer

Propelling the Fight Against Pancreatic Cancer