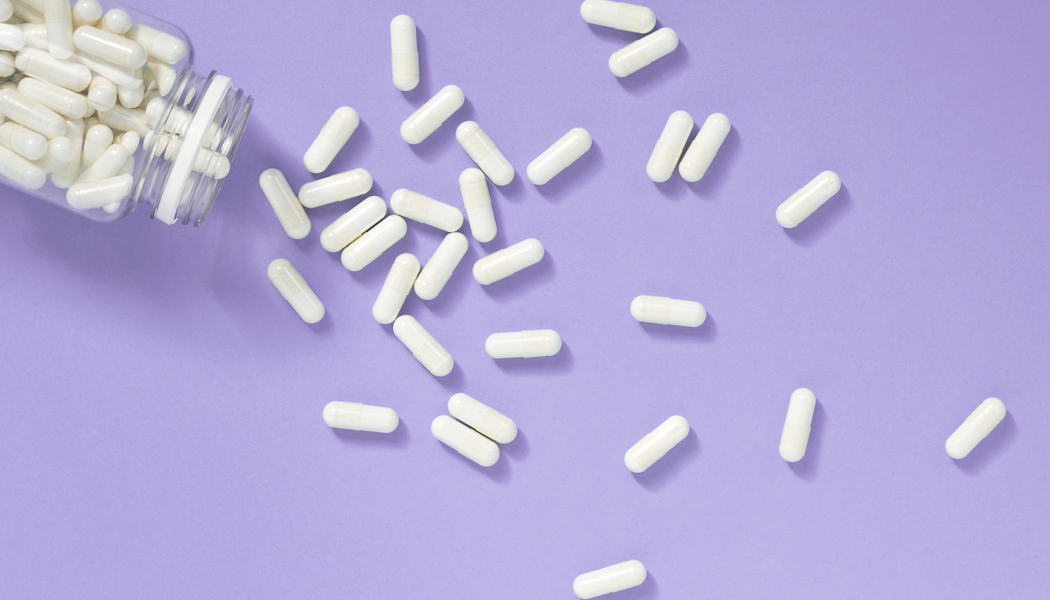 Pancreatic cancer made headlines throughout 2019 after both Jeopardy! host Alex Trebek and U.S. Congressman John Lewis were diagnosed with the devastating illness. Although curable when caught early, pancreatic cancer often does not cause symptoms until the disease has reached an advanced stage and spread to other areas of the body (metastasized), making treatment more challenging.

However, a new medication recently approved by the U.S. Food and Drug Administration (FDA) may bring hope to patients fighting this serious illness and their families.

Lynparza® (Olaparib) has received approval from the FDA for use as a first-line maintenance therapy for patients diagnosed with metastatic pancreatic cancer. Announced in December, the approval follows the publication of results from a clinical trial conducted by pharmaceutical companies AstraZeneca and Merck & Co., Inc. – the makers of Lynparza – in The New England Journal of Medicine, which showed that the drug reduced the risk of disease progression or death by 47 percent in patients whose tumors experienced no growth after 16 weeks of treatment with a first-line platinum-based chemotherapy regimen.

An Old Drug with a New Purpose

First approved as a maintenance therapy for ovarian and breast cancers, Lynparza is a poly ADP ribose polymerase (PARP) inhibitor. PARP is an enzyme that helps cells repair damaged DNA. It is critical to the continued growth of cancer cells, which replicate faster than healthy cells and often contain damaged DNA that must be repaired for the cells to function. Lynparza blocks PARP from repairing the damaged DNA, causing the cells to die.

As a result, Lynparza accomplishes a feat of which few other medications are capable ‒ it allows patients diagnosed with advanced pancreatic cancer to spend more time with family and friends without experiencing further progression of their illness. In the Phase III Pancreas Cancer Olaparib Ongoing (POLO) trial conducted by AstraZeneca and Merck & Co., Inc., which led to the approval of the drug for use in pancreatic cancer patients, Lynparza nearly doubled the amount of time that patients lived without disease progression or death – an average of 7.4 months versus 3.8 months for patients who took a placebo.

At this time, Lynparza is the only PARP inhibitor approved to treat adult patients with deleterious or suspected deleterious germline BRCA-mutated metastatic pancreatic cancer whose tumors showed no growth after 16 weeks of chemotherapy treatment.

The National Foundation for Cancer Research (NFCR) is proud to support researchers whose work has helped advance treatments for patients diagnosed with pancreatic cancer. At the NFCR Center for Targeted Cancer Therapies, co-director Daniel Von Hoff, MD, FACP, FASCO, FAACR, and his colleagues have conducted early clinical investigations on a number of revolutionary cancer therapies, including gemcitabine. NFCR’s support for Dr. Von Hoff’s gemcitabine research was profoundly successful, as the medication became the first drug shown to improve survival for pancreatic cancer patients.

Dr. Von Hoff continues to make significant contributions to the field. He and his colleagues have identified a number of new compounds known to selectively kill pancreatic cancer cells with mutations in the cancer-causing K-ras gene, which is present in more than 90 percent of pancreatic tumors.

Your ticket for the: Lynparza® Approval Brings New Hope for Pancreatic Cancer Patients