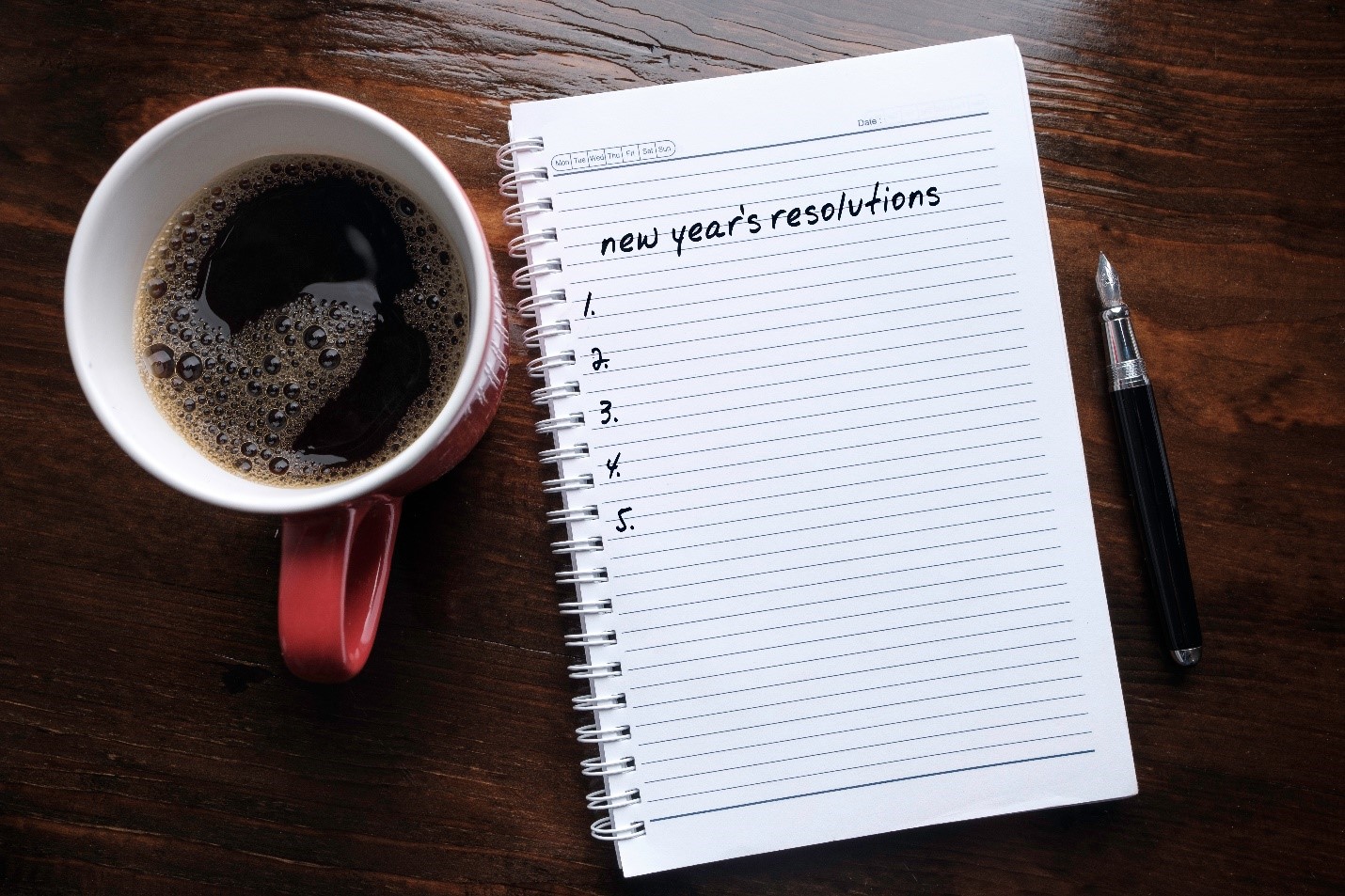 Earlier this week, people worldwide celebrated the end of 2018. Many individuals took time to reflect on their accomplishments and made goals for the following year. It is a timeless tradition—using the new year as a starting point to begin working towards dreams. Everyone seems to have different aims for 2019, depending on what’s important to them. However, cancer patients and survivors all have one objective in common: their health.

Health has ranked amongst the top personal goals for eons. Last year, it was reported that over two-thirds of Americans made a new year’s resolution to focus on their health. Trish Adams*, a cancer survivor, had never made resolutions in the past. This year, however, she is making a goal of committing to a healthier lifestyle.

Trish had lost both her grandfather and her father to lung cancer and her step-sister had victoriously battled breast cancer years ago. However, despite knowing the discomfort and stress of battling cancer, she is the first to admit that she did not make great efforts to protect herself from developing the disease.

“I know people usually get scared knowing their dad or sister battled cancer. But that never hit home for me,” Trish admitted. “Everyone got cancer and I figured I would too. I ate garbage, I smoked…I don’t live somewhere particularly sunny either, but I never wore sunscreen.”

Because of the frequent diagnoses within her immediate and extended families, Trish seemed certain she too would develop cancer. But the thought didn’t scare her, in fact, it seemed as if it comforted her. Trish wholeheartedly believed that it was the battle itself that was detrimental to others, not the cancer itself.

“I was young when [my grandpa and dad] died. It was years apart and I knew both of them, but I was too young to be involved,” Trish explained. “It seemed like they went peacefully, and it seemed like all the treatment had been the worst part for [my step-sister].”

In spring of 2018, Trish began experiencing spells of coughing and chest pain. Not being one to visit the doctor frequently, she continued with her day-to-day life until her pain was unbearable. It had been almost two months since her first spell of discomfort. She finally dragged herself into her doctor’s office and sat patiently upon the paper-covered patient bed. After asking her only a handful of questions, Trish’s doctor knew that it was going to be lung cancer.

“I think he knew as soon as I said hello,” Trish recalls.  “My hoarse voice doesn’t really match my girly look. It was obvious that I smoked a lot.”

Though she had been anticipating developing some type of cancer in her life, the diagnosis still came as a surprise. After years of claiming that it would be cancer that took her life, she was suddenly faced with her mortality. Though she had thousands of questions racing through her mind, Trish was scheduled with a local oncology office to first confirm the diagnosis.

“I felt like the doctor told me it was my time to go. My life was over. And I never would have thought it before,” Trish paused while reflecting, “I just wasn’t ready.”

Waiting for the official diagnosis, Trish anxiously reflected on her life. She felt like she never took care of her health and that it had finally caught up to her. She thought about how miserable she would be to lose her youth and her ability to babysit her granddaughter. She felt like her life was already flashing before her eyes. Once the diagnosis was confirmed, Trish was relieved to know it was still an early stage. She would be able to battle the disease. She didn’t have to think about her mortality yet.

Stunned by a turnaround that transformed her outlook on life for the better, Trish recollects, “I had surgery and then chemo. I hated it. I hate being in a hospital. But when they told me I was clear, I didn’t regret a second of it!”

With the new year underway, Trish decided to make resolutions for the first time in her life. She felt as if she was granted the opportunity to start over and she couldn’t pass it by.

“This is going to be the year I actually care for myself,” Trish said. “No more smoking. I’m not going to touch another cigarette ever again. I’m going to eat my vegetables and exercise. And it’s not because I want to lose weight. I couldn’t care less about that. I want to enjoy my life and I don’t want to hear another doctor say ‘cancer’ ever again.”

Your ticket for the: New Year’s Resolutions from a Cancer Survivor