ROCKVILLE, MD – The National Foundation for Cancer Research (NFCR) announced today that Susan Band Horwitz, Ph.D., has been selected to receive the 2020 Szent-Györgyi Prize for Progress in Cancer Research. The Prize selection committee awarded Dr. Horwitz for pioneering the understanding, at the molecular level, of the mechanisms of action and resistance of multiple effective and widely utilized anti-tumor drugs, particularly Taxol, of natural product origin.

A Distinguished Professor and Rose C. Falkenstein Chair in Cancer Research at the Albert Einstein College of Medicine in New York, Dr. Horwitz most notably elucidated the mechanism of action of Taxol, a natural product obtained from the yew tree. Specifically, in the late 1970s and early 1980s, she discovered that the compound, whose generic name is paclitaxel, binds to microtubules in cells, stabilizing them, thereby leading to cell cycle arrest and subsequent cell death. This body of work enabled the successful translation of the drug into the clinic, and it is now one of the most frequently prescribed medications in the world for the treatment of ovarian, breast and lung cancers.

Her work with Taxol, which became a blockbuster drug, led to an interest in microtubule stabilizing agents, which has resulted in the U.S. Food and Drug Administration’s approval of docetaxel (Taxotere), ixabepilone (Ixempra), carbazitaxal (Jevtana) and new formulations, including, most notably, nabpaclitaxel (Abraxane). Additionally, she has made major contributions to the understanding of many other naturally occurring molecules or their derivatives which serve as cancer treatments. These include camptothecin, bleomycin and the epipdophyllotoxins.

Funded continuously by NFCR for the past two decades, Dr. Horwitz’s work now includes research into which isoforms of tubulin may have a role in resistance to Taxol, as well as efforts that may help predict which patients would be more likely to respond well to the drug.

The 2020 Szent-Györgyi Prize’s independent selection committee was unanimous in its decision to recognize Dr. Horwitz’s contributions. She will be honored at an award ceremony held Saturday, April 25, at the National Press Club in Washington, D.C. Media are invited and encouraged to attend.

“Dr. Horwitz has made several seminal contributions, including the major finding of the mechanism of action of a drug that has been deployed in the treatment of over a million cancer patients,” exclaimed Steven A. Rosenberg, M.D., Ph.D., chair of the 2020 Prize selection committee, surgery branch chief of the U.S. National Cancer Institute and winner of the 2019 Szent-Györgyi Prize. “She has profoundly impacted and improved the treatment of cancer patients.”

“Matching the key criteria for this prestigious prize—her seminal and extensive scientific achievements and lasting impact in saving patients’ lives—places Dr. Horwitz in the uppermost tier of cancer researchers,” said Sujuan Ba, Ph.D., co-chair of the 2020 Prize selection committee and president and CEO of NFCR. “We are so proud that Dr. Horwitz becomes the third National Foundation for Cancer Research supported scientist to be awarded the Szent- Györgyi Prize, after Dr. Web Cavenee in 2007 and Dr. Harold Dvorak in 2006.”

“I am deeply honored by this award from the National Foundation for Cancer Research and the Szent-Györgyi Prize selection committee,” stated Dr. Horwitz. “It is a real privilege to be among the winners of this prize, all of whom have greatly advanced cancer research and treatment. And this award is also a testament to all the students, fellows and visiting scientists who contributed to the research conducted in my lab over the years.”

The Szent-Györgyi Prize for Progress in Cancer Research was established in 2006 by the National Foundation for Cancer Research in honor of its co-founder, Albert Szent-Györgyi, M.D., Ph.D., recipient of the 1937 Nobel Prize for Physiology and Medicine. The award recognizes and honors scientists who have made seminal discoveries or produced pioneering bodies of work that have resulted in, or led toward significant contributions to, cancer prevention, diagnosis and treatment with a high impact of saving people’s lives. Its past recipients (and their associated institutions at the time of the award) are:

The 2020 Szent-Györgyi Prize’s selection committee was comprised of the following persons, each an authority in the field of cancer research:

The National Foundation for Cancer Research (NFCR) is a 501(c)(3) non-profit organization that provides scientists in the lab the funding they need to make and apply game-changing discoveries in cancer treatments, detection, prevention and, ultimately, a cure. It has distinguished itself in the cancer sector by emphasizing long- term, transformative research often overlooked by other major funding sources. With the help of more than 5.3 million individual donors over the last 47 years, NFCR has delivered more than $380 million in funding to public education and cancer research leading to several important, life-saving discoveries. For more information, visit http://www.nfcr.org.

Your ticket for the: 2020 Szent-Gyorgyi Prize Awarded to a Pioneering Researcher Who Has Unlocked Workings of Cancer Drugs of Natural Product Origin 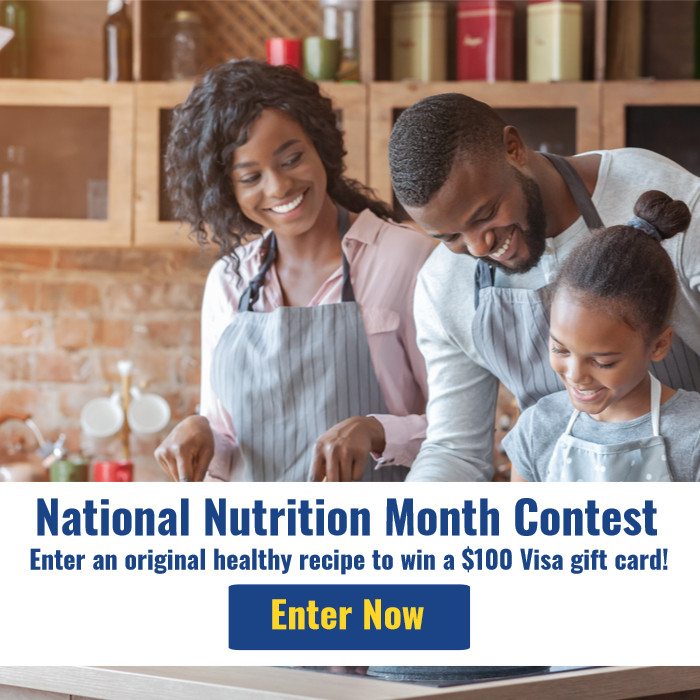