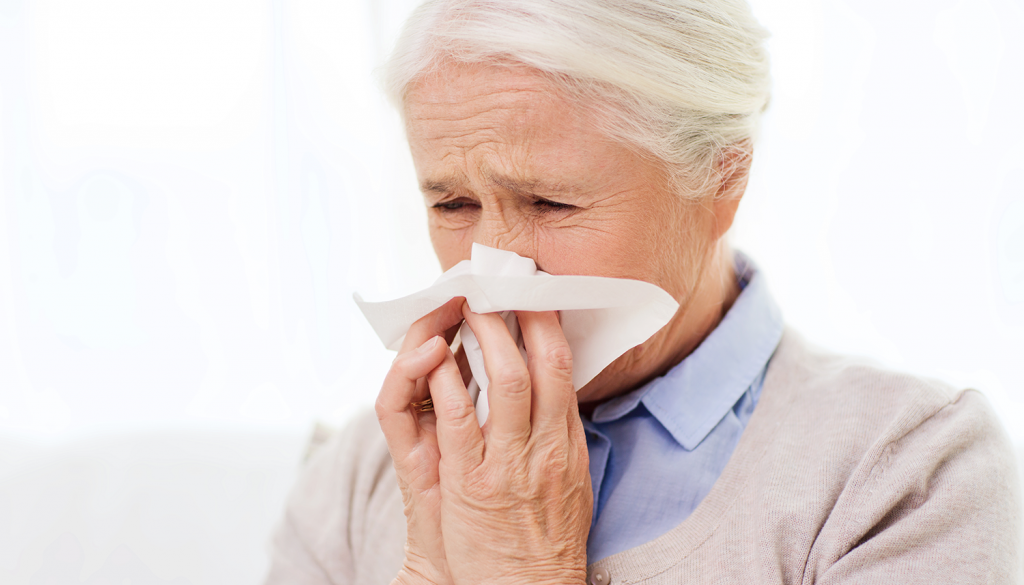 Led by Dr. Gunnel Halldén of Queen Mary University in London, a team of scientists modified a common flu virus to successfully inhibit the growth of pancreatic cancer. The new technique could potentially become a promising new treatment for patients with the aggressive disease, and could be combined with existing chemotherapy to improve chances of survival. This is the first time that pancreatic cancers were targeted in such a manner.

“The new virus specifically infects and kills pancreatic cancer cells, causing few side effects in nearby healthy tissue,” says first author Dr. Stella Man. “Not only is our targeting strategy both selective and effective, but we have now further engineered the virus so that it can be delivered in the blood stream to reach cancer cells that have spread throughout the body.”

She continues: “If we manage to confirm these results in human clinical trials, then this may become a promising new treatment for pancreatic cancer patients, and could be combined with existing chemotherapy drugs to kill persevering cancer cells.”

Pancreatic is one of the deadliest cancers. The disease is particularly aggressive and has the lowest survival rate of all cancers, fewer than five percent of patients diagnosed survive for five years or more. Initial symptoms, such as nonspecific lower back pain, may be misdiagnosed; noticeable symptoms, such as jaundice, do not manifest until the disease has progressed into its later stages. Additionally, pancreatic cancer can also rapidly develop resistance to current therapies, and it is here that the Queen Mary study shows the most promise. To avoid drug resistance, the use of mutated viruses has emerged as a promising new strategy for attacking cancers in a more targeted way.

Halldén and her team took advantage of a unique feature of pancreatic cancer cells, the presence of a specific molecule called alpha v beta 6 (αvβ6), which is found on the surface of many pancreatic cancer cells but, crucially, not on normal cells. The team modified the common flu virus to display an additional small protein on its outer coat that recognizes and binds to αvβ6-molecules. Once the virus enters the cancer cell, the virus replicates, producing many copies of itself prior to bursting out of the cell and thereby destroying it in the process. The newly released viral copies can then bind onto neighboring cancer cells and repeat the same cycle, eventually removing the tumor mass altogether. The researchers tested the viruses on human pancreatic cancer cells, which had been grafted onto mice, and found that they inhibit cancer growth.

The concept of using modified viruses has previously shown promising results in various cancers including brain, head and neck, and prostate. The researchers say that their new virus is more specific and efficacious than previous viral versions, and has the added advantage of being able to cooperate with chemotherapy drugs that are currently used in the clinic.
The team stresses that for all its potential, the research is still in its early days, and Halldén and her team are actively searching for funding to proceed further.

Your ticket for the: Flu Virus Harnessed to Fight Pancreatic Cancer