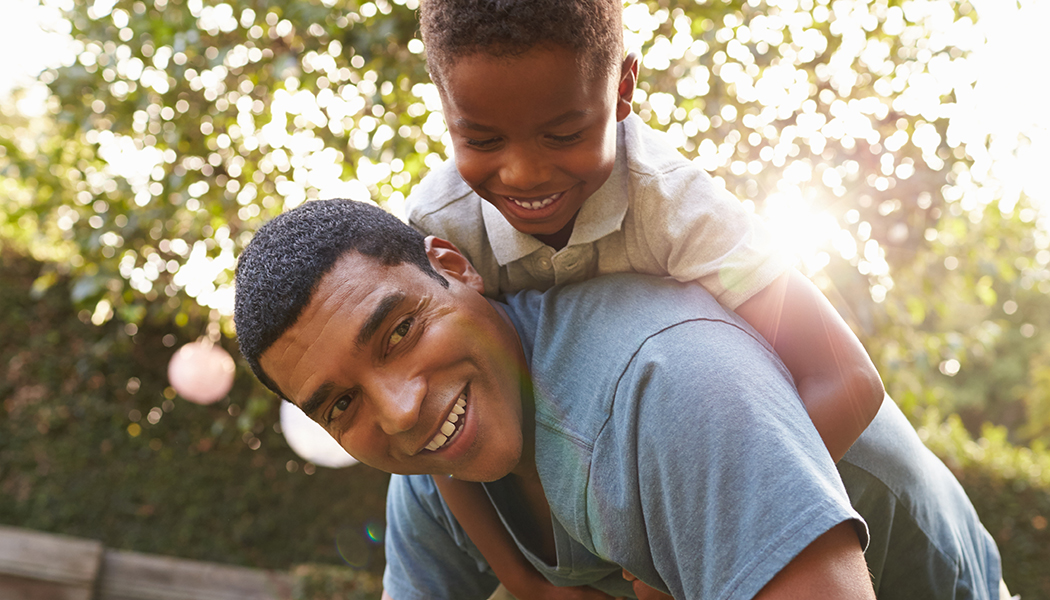 For the most part, June usually greets us the same way every year. Higher temperatures, long lines of people waiting for ice cream, longer days and, of course, a grocery store aisle filled to the brim with Father’s Day cards. Mass advertising is a great tool for those of us with no idea what to buy dad for his special day. Maybe a new drill? Possibly a night out to his favorite restaurant? Maybe even a few new ties for work?

In high school, my sister and I always went in on a gift together. Some years it was a gift certificate to the hardware store; other years were greatest hits CDs of his favorite classic rock groups. We’d go out to eat somewhere, the night would end and we’d go on with our summer.

Up until losing my Grandpa Charlie (my dad’s dad) to mesothelioma in 2013, I was somewhat ignorant in thinking that every Father’s Day was celebrated generally the same way, by everyone.

Once we weren’t able to celebrate with grandpa anymore, my dad took up somewhat of a non-spoken no-gifts policy. We understood to be sensitive to whatever he wished, because we couldn’t even imagine a Father’s Day without a father. Compassion and appreciation really started creeping into the picture at this point.

With this in mind, we decided that we had to at least give him a card. So, we went to the grocery store and really took some time to find the card that expressed how we felt about our old man. It was a heartfelt card, but we decided to put our own individual notes on blank spaces of the card to express a few things that the card wasn’t quite able to.

And you know what? Father’s Day came, we made my dad breakfast and gave him his card. We spent the day watching his favorite movies and eating horseradish cheese spread on crackers—his all-time favorite. He didn’t open his card until later in the evening out on the porch by himself. When he came in, I could tell he shed a few tears and I’ll never forget what he told us afterward:

“I couldn’t have asked for a better Father’s Day. I have enough stuff, enough work shirts, but what I’m always running out of is time. Both of you girls are in college now and just making the time to come home and spend the day with me is more of a gift than either of you realize. One day you’ll be in my shoes and it’ll be weird because what’s Father’s Day without a dad? But then you realize the whole point of Father’s Day is the kids: If you two weren’t around, I wouldn’t even be a dad. It’s never too late to treat every day like a miracle.”

Ever since then, we’ve spent every Father’s Day doing just about the same thing. We spend time with him and our grandma, we laugh and just slow down for the day. We think about how it could be much worse and are thankful that it isn’t. We think about the people experiencing pain and loss and send a prayer up for them.

We rarely see these dynamics on TV or on the Internet and if we do, it’s not in celebration. But just like most holidays, what it all boils down to is love. If you’re a father, just pause and look at your children and allow yourself to be amazed that they’re the reason that this day is for you. If you’re a child, look at your father and remember that something in his heart made him realize the world would be a lot cooler with you in it.

If you’re at a crossroads about what to get your father or father figure this Father’s Day, I hope you consider just making something meaningful – honor dad with a card and a donation in his name. All of the loss or cancer in the world can’t erase love, genuine words and feelings. Take a few photos for memories’ sake while you’re at it because the one thing that is both free and irreplaceable, is time.

Your ticket for the: Father’s Day