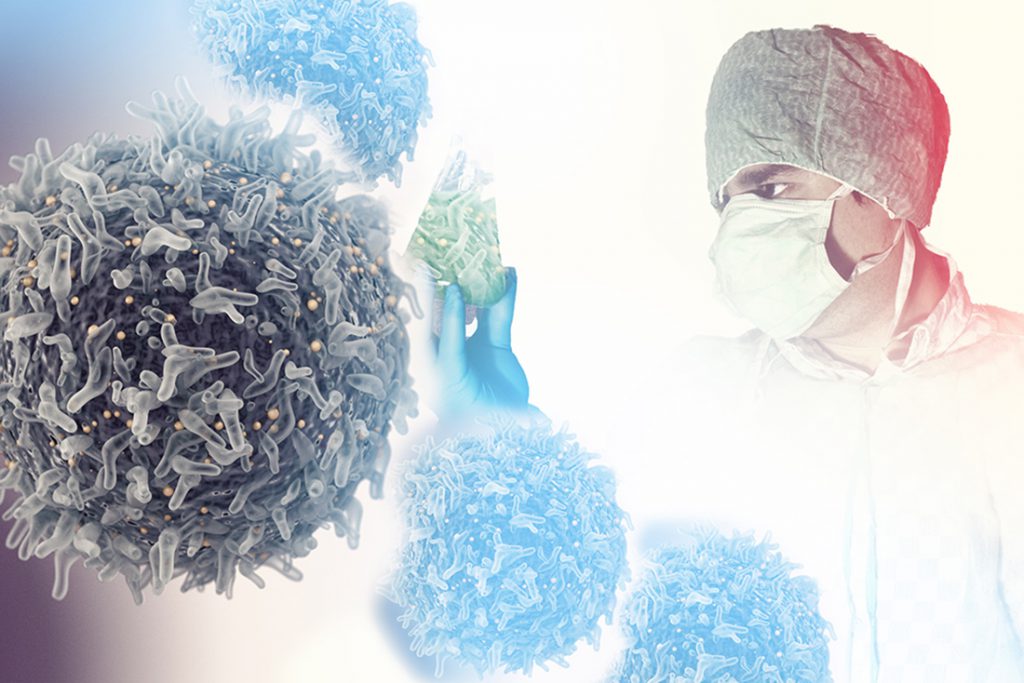 “For the vast majority of cancer—breast, prostate, lung, colon and others—if it is detected early when it is a little lump in that organ and it has not spread, you will live. And generally, if you find it late, after it has spread throughout your body, you will die,” says oncologist Raymond Bergan, M.D., division chief of hematology and medical oncology and professor of medicine at Oregon Health & Science University Hospital (OHSU). “Movement is key: the difference is black and white, night and day. If cancer cells spread throughout your body, they will take your life. We can treat it, but it will take your life.”

Bergan and his team recently developed a drug compound that, in mouse models, seems to stave off metastasis—cancer spreading. By stopping cancer’s ability to travel throughout the body, which according to Bergan has, to date, not been the target of any drug (approved by the U.S. Food and Drug Administration (FDA), the OHSU research may not have only created a novel cancer treatment candidate, but also potentially forged a potentially groundbreaking type of therapy.

Called KBU2046, the compound was found to inhibit cancer cell movement, or motility, in four different human cell models of solid cancer types: breast, prostate, colon and lung cancers. Aware of the drug’s promise, Bergan stresses that the research is still in the early stage and that clinical trials are still at an unspecified point in the future.

The study of motility has been the focus of his group’s research for several decades. The team’s best estimate is that it will take about two years and five million dollars of funding. They are currently raising money to do investigational new drug enabling studies, a requirement by the FDA before being allowed to conduct a clinical trial of an unapproved drug or an approved product for a new indication or in a new patient population.

“Our eventual goal is to be able to say to a woman with breast cancer: Here, take this pill and your cancer won’t spread throughout your body. The same thing for patients with prostate, lung, and colon cancer,” Bergan says.

“The eventual promise of this research is that we’re working toward developing a therapeutic that can help manage early-stage disease, preventing patients from getting the more incurable later-stage disease,” says Bergan.

The National Foundation for Cancer Research (NFCR) is proud of the scientists which it funds who are renowned in the field of cancer metastasis. This includes, though is far from being limited to, Danny Welch, Ph.D., who, along with his lab, has discovered eight of the known 30-some cancer metastasis suppressor genes.

Your ticket for the: Early Days, But New Compound May Prevent Metastasis