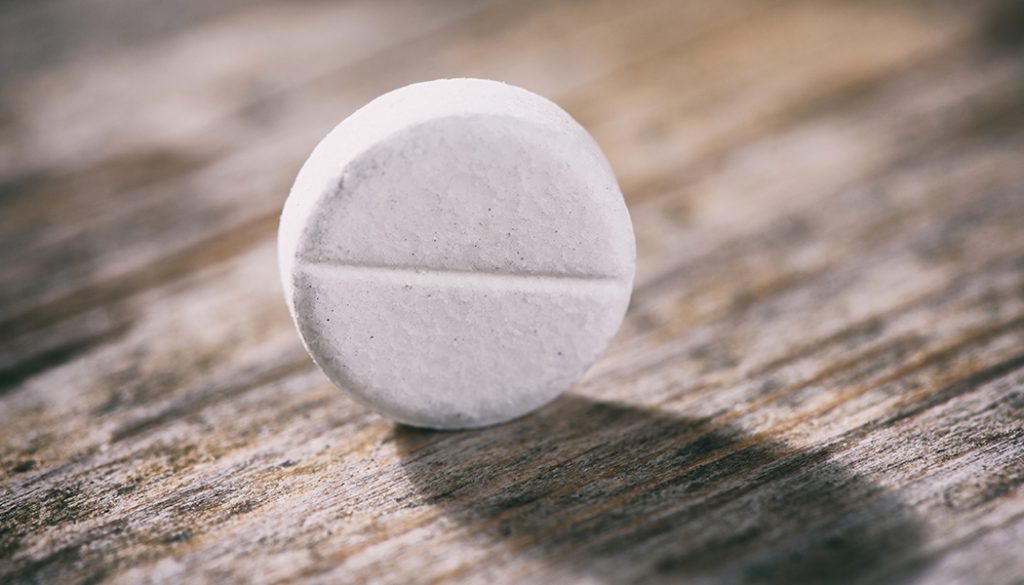 Salicylates are naturally occurring chemicals found within many plants, fruits and vegetables. They have been medicinally used since ancient times to treat fever, pain and headaches. With only minor upgrades, a salicylate-derived medication is now one of the most effective and widespread medications on the planet. This medication is acetylsalicylic acid, also known to us all as aspirin.

The highlights of this research are as follows:

Aspirin is a simple yet potent medication that has various mechanisms of influence within the human body. Aspirin attenuates elevated blood sugar levels by increasing insulin secretions and utilization. In doing so, aspirin can facilitate better arterial vascularity and promote an increase in tissue metabolic activity. This increase in tissue metabolic activity can, in turn, promote cellular restoration, increased antioxidant status and improved general cellular function. All of which are important for increasing the health resilience of the cell.

Antioxidant status within the liver is particularly benefited by the administration of aspirin. This can create a meaningful and positive shift in global health status due to the importance in antioxidant activity within the liver for whole body detoxification. Aspirin also has a free-radical scavenging effect which can be particularly helpful when undergoing cancer-treatments that produce these molecules, such as radiation. Within this context it has been shown that aspirin can even reduce free-radical inspired damage to DNA that often occurs in radiation.

Finally, aspirin has powerful anti-inflammatory properties due to its ability to inhibit prostaglandin forming cyclooxygenases. Prostaglandins are primarily derived from n-6 essential fatty acids, such as those found in vegetable oils. Prostaglandins play a role in healthy immune function but when out of balance can be pro-inflammatory and carcinogenic. It is likely that aspirin’s cancer-reducing properties partially arise from its ability to reduce inflammation.

This is still an emerging field of research. The National Foundation for Cancer Research advises that you speak with your doctor about the benefits and potential harms associated with regular aspirin use. With this being said, the takeaway is that aspirin supplementation has shown some, albeit specific, cancer risk mitigation properties.

Your ticket for the: Aspirin: Effective at Lowering Cancer Risk?