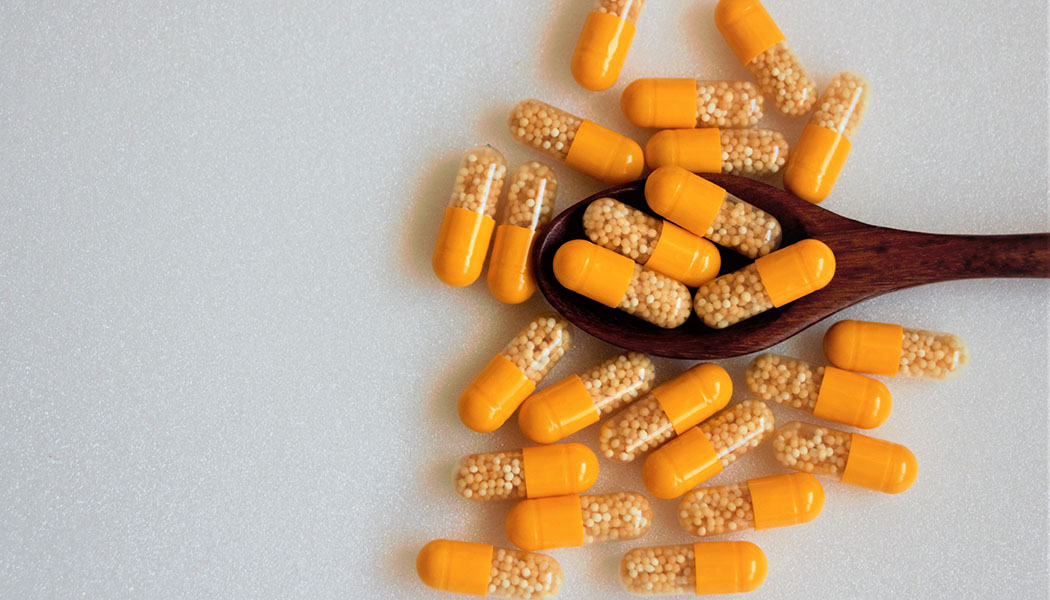 In a world of ever-changing fad diets, it can be difficult to pinpoint what exactly constitutes as proper nutrition. Luckily, there are some basic nutrition tips that everyone can agree on. It’s no secret that fruits and vegetables are the key to a well-balanced diet, regardless of the current fad. These foods are powerhouses when it comes to supplying the body with vitamins, minerals, and fiber. Of course, this seemingly obvious fact was not always common knowledge. It wasn’t until the discovery of the National Foundation for Cancer Research’s very own co-founder, Albert Szent-Györgyi, that the world understood the mechanics of proper nutrition.

For centuries, scurvy was a fairly common disease claiming numerous lives of sailors. It was so common, in fact, that in the 15th century, scurvy was the number one cause of death and disability for people working on long sea voyages. This disease remained a mystery until 1753 when the British medical community recognized the connection between scurvy and dietary deficiency. Sailors were consuming diets of meats and starch, rarely accompanied with fresh vegetables or fruits. The lack of fresh vegetables and fruits were directly related to the swollen gums, loose teeth, bulging eyes, dry skin, and eventual death, though no one seemed to understand why or how.

What is now known, vitamin C was the secret behind preventing and curing scurvy. Vitamin C can be found in citrus fruits and fresh vegetables, but it cannot be made naturally by the body. Researchers long suspected the existence of vitamin C, but it wasn’t until the 1930’s that Szent-Györgyi made the ground-breaking discovery. Szent-Györgyi began his scientific career by studying biological combustion, or the process of cells utilizing carbohydrates, fats, and proteins. While studying this process, Szent-Györgyi identified a molecule that was able to lose and gain hydrogen atoms. The newly discovered molecule had the properties of both an acid and a sugar. Szent-Györgyi named this discovery the hexuronic acid.

After agreeing to rename the acid ‘ascorbic acid’ (commonly known as vitamin C) to better reflect the anti-scurvy properties, Szent-Györgyi continued further research on his own. He was determined to identify further natural sources. Szent-Györgyi wanted to share the findings with other researchers, but he first had to purify the acid to ensure it was the root cause of the discovery. While the citrus he used in experiments offered high levels of ascorbic acid, he found the fruits’ sugars made the acid difficult to purify. He tried separating the acid in seemingly endless plants to no success. It wasn’t until one otherwise uneventful evening that Szent-Györgyi found a plant rich with vitamin C. After sitting down for dinner with his wife and noticing the paprika she cut up, Szent-Györgyi realized he hadn’t tested paprika yet! He raced to his study where he was able to produce three pounds of crystalline ascorbic acid from the vitamin C-rich vegetable.

Four years after Szent-Györgyi isolated the crystalline ascorbic acid from paprika, he was awarded the Nobel Peace Prize in Physiology or Medicine. Because of Szent-Györgyi’s discovery, vitamin C has been used to treat and prevent many diseases and conditions today. There have been many studies on the impact of vitamin C since the discovery, including research into how it may impact quality of life and survival time in patients with terminal cancer. Szent-Györgyi’s undying curiosity opened the door for further understanding about how the body works.

Your ticket for the: Albert Szent-Györgyi’s discovery of vitamin C