Are Firework Pollutants Harming your Health? 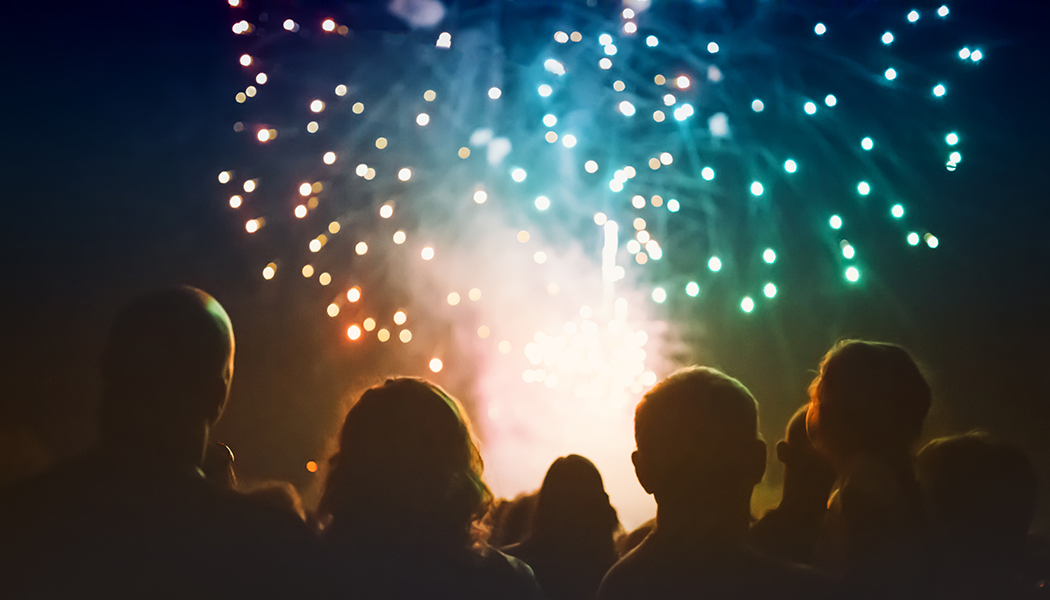 The entire country lights up the sky every year over the Fourth of July weekend to celebrate freedom and independence. Whether viewed over a lake or over a city skyline, watching the twinkling skies is a beloved tradition by young and old alike. In recent years, however, studies have been suggesting that watching firework displays may have a negative impact on one’s health. Research has found that the amount of particulate matter in the air drastically increases over the Fourth of July weekend.

What is particulate matter?

Particulate matter, often referred to as particle pollution, is a mixture of solid and liquid particles in the air. These particles often include dirt, smoke, soot, and dust. Particulate matter is nearly always present, but it can cause health and environmental issues when excessive. For example, some candles may produce particulate matter but rarely do so at a dangerous level. Factory smoke stacks, on the other hand, often emit large quantities of particulate matter that may be harmful when inhaled. Similarly, a single firework display is unlikely to cause harm. Unfortunately, the high number of fireworks launched during the holiday weekend are responsible for a shocking 42% increase in particulate matter.

What are the possible health implications?

Exposure to such high levels of particulate matter may be harmful to one’s health. The Environmental Protection Agency (EPA) states that people with heart or lung disease, children, and older adults are at a greater risk from these pollutants than others. Some effects of inhaling particulate matter include wheezing and coughing. However, some effects may be as extreme as aggravated asthma, decreased lung function, difficulty breathing, irregular heartbeats, non-fatal heart attacks, and even premature death in people with heart or lung diseases. Luckily, firework displays are typically responsible for only short-term exposure. Short-term exposure means being exposed to particulate matter for a few hours to a few days. Though some may still experience some effects, healthy children and adults have not been reported to suffer any serious side effects from short-term exposure.

How can the risk be reduced?

With the popularity of firework displays, it is difficult to completely avoid the pollutants. While people in the immediate vicinity experience the highest rates of pollution, the particles are quickly dispersed in the air. Because of this and how long the particles linger, nearly no place is left uncontaminated. The particulate matter released from fireworks often remains in the air for a few days. This means that avoiding the firework display all together will not necessarily avoid the pollutants. Luckily, public health professionals advise the public not to worry. As the dramatic increase in particulate matter is only one day a year, it isn’t recognized as a major public health issue. However, for anyone still concerned about their health and exposure to particulate matter, it is suggested to enjoy the fireworks from a safe distance and upwind.

Your ticket for the: Are Firework Pollutants Harming your Health?

Are Firework Pollutants Harming your Health?