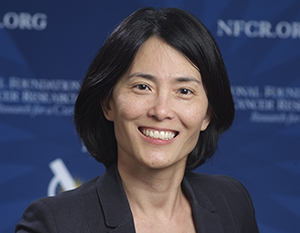 Dr. Alice Shaw’s research aims to provide viable treatments for lung cancer patients whose tumors have become resistant to their current drug therapy. With NFCR support since 2014, she seeks to develop new treatments for patients with anaplastic lymphoma kinase (ALK) mutations in non-small cell lung cancer. While only 5% of lung cancer patients are diagnosed with ALK-positive lung cancer (or ALK+ lung cancer), the ALK mutation leads to a high rate of cancer growth and spread to other parts of the body. Dr. Shaw was the lead investigator in the global registration studies for two drugs, which led to their FDA approval for advanced ALK+ lung cancer. These therapies have dramatically improved the outlook for patients, but, eventually, almost all patients will develop resistance.

In addition to her funding from NFCR, Dr. Shaw has been awarded other research grants throughout her career, including from the Damon Runyon Cancer Research Foundation, the Burroughs Welcome Fund, the V Foundation for Cancer Research, Uniting Against Lung Cancer and the National Institutes of Health. 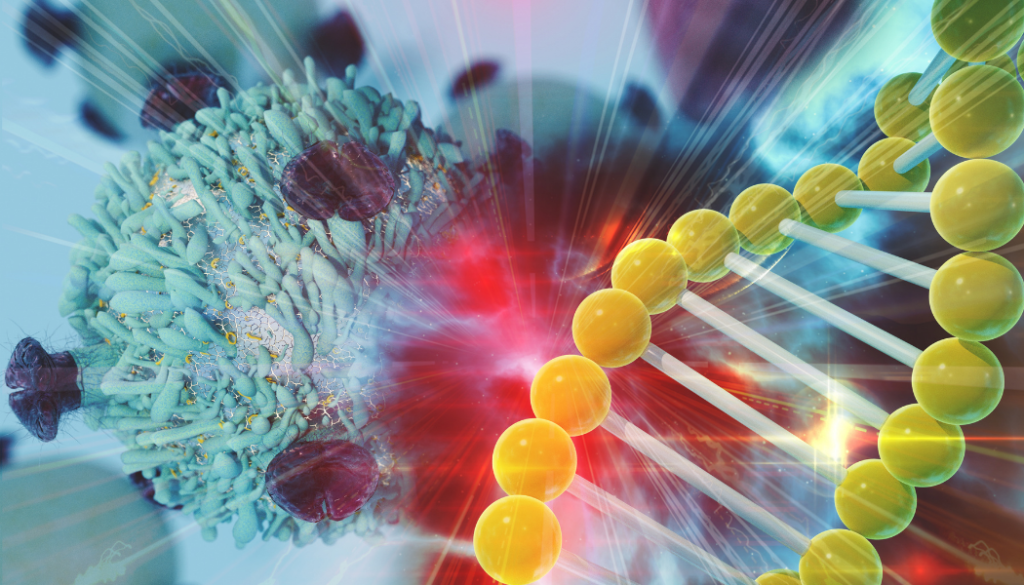 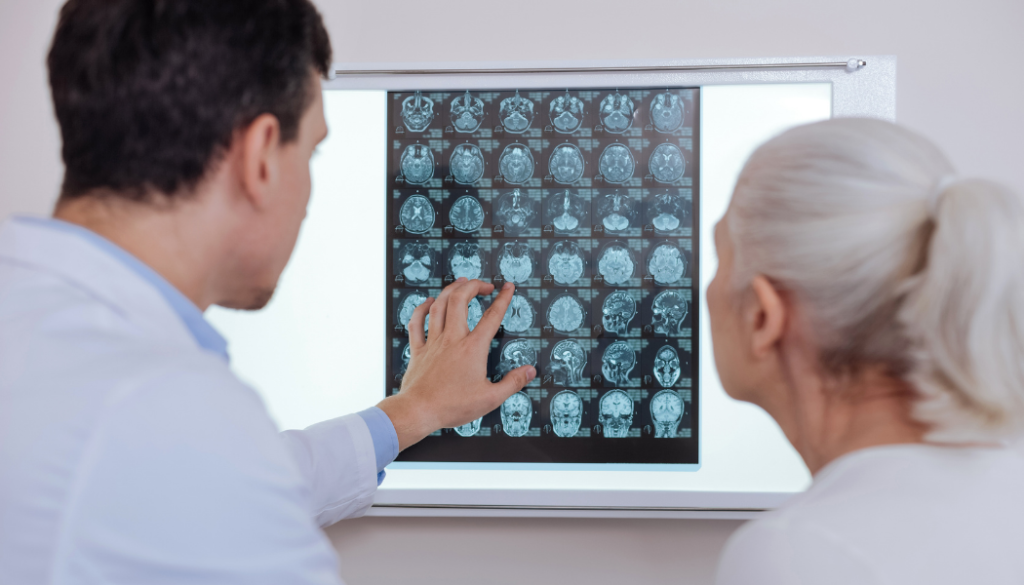 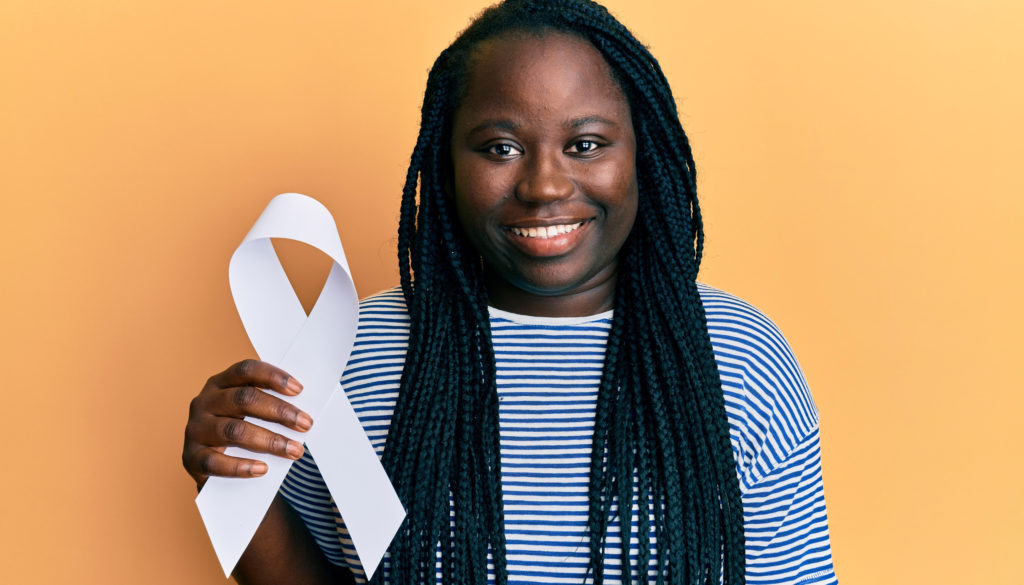