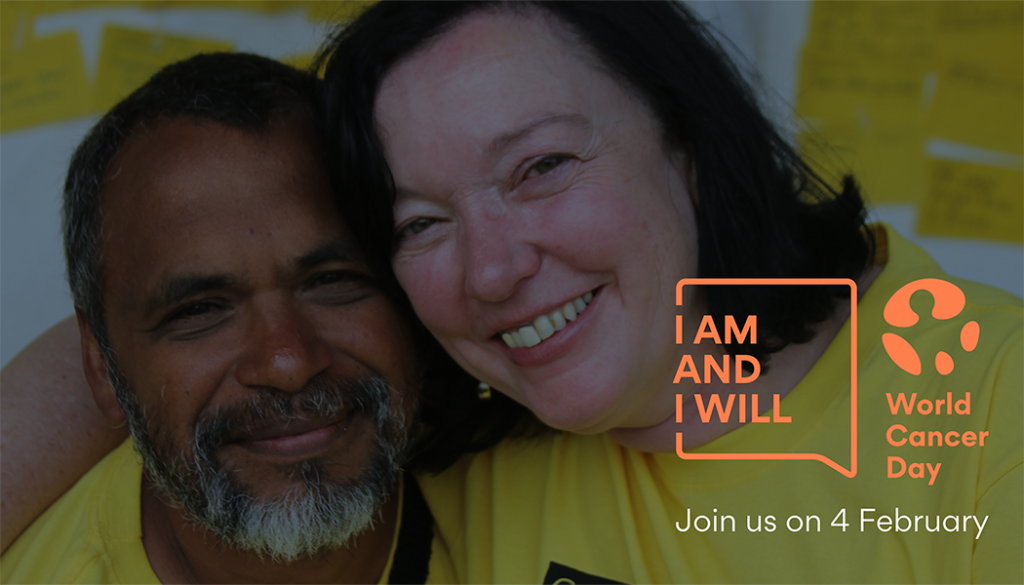 For the past two decades, people around the globe have bound together to promote cancer awareness every February 4th, World Cancer Day. The National Foundation for Cancer Research is honored to be one of over a thousand members of the Day’s coordinator, the Swiss-based Union for International Cancer Control (UICC). Members are all each encouraged to lead their own unique campaigns in raising cancer awareness, recognizing accomplishments that have been made in addressing the disease and implementing and advocating for steps that still need to be taken!

Inspired by World Cancer Day’s theme, “I am and I will,” NFCR wishes to herein first step back and take a wide assessment, reviewing the broad-stroke advances made by cancer researchers throughout time. While cancer is still the second leading cause of death worldwide, researchers have developed many advanced treatments that have tremendously improved survival rates.

Cancer has been affecting lives for millennia. Evidence of bone marrow cancer have been found in mummies from Egypt which date back four thousand years. Ancient manuscripts also described cases of cancer as far back as 1500 BC. It was stated that at that time, there was no treatment for what was described as breast cancer. Rather than receiving treatment, people with such a diagnosis were palliated. Thankfully, for patients diagnosed with breast cancer today, there are plenty of options for treatment. In fact, the five-year survival rate is 90% for breast cancer patients.

Following the Middle Ages, there were many other theories about the cause of cancer. Some researchers believed that cancer was contagious and spread via parasites. Others believed cancer was caused by trauma. As research progressed, medical professionals began looking for the answer at a cellular level.

Despite being a major area of interest, it wasn’t until the middle of the 20th century that researchers had finally homed in on how cancer worked. In 1962, a Nobel Prize was awarded to researchers who discovered the DNA helix structure. With this discovery, medical professionals were finally breaking ground with the chemistry and biology behind cancer. Understanding the DNA helix structure resulted in the understanding of how genes worked and how they could be damaged by mutations. Following the great discoveries of the mid 1900s came incredible strides in understanding cancer, as well as defeating it.

In the 1970s, the understanding of cancer and technological advancements served as a formidable duo in battling cancer. Sonography, CT scans, MRI scans and PET scans became common practice for operations. These technologies allowed surgeons to observe and operate on tumors using tools beyond those associated with open surgery. The discovery of relatively quick and simpler surgeries made for higher success and safety levels in tumor removal, but the following decades boasted even more impressive discoveries.

Near the end of the millennium, chemotherapy and radiation therapy had been in use for decades. However, with the great technological advances, surgeons began to develop methods in which chemotherapy or radiation therapy were combined with surgery. Though such actions yield great results in defeating cancer cells, further advancements are still being made today. Researchers are continuously seeking ways in which chemotherapy can continue to be used while producing fewer side effects. This area of interest means that researchers are trialing new drug combinations, unique therapies in which cancer cells are specifically targeted, chemoprotective agents, stem cell transplants and even agents that overcome multidrug resistance—all areas where NFCR-supported scientists have greatly contributed.

While a simple diagnosis may have been incurable in the not too distant past, today’s technologies and dedicated researchers have helped thousands of patients become cancer survivors. From exploring immunotherapy to discovering new cancer-preventive agents, the world is moving toward a world where cancer, while present, is far less deadly.

Advancing cancer research is what our organization is all about. The National Foundation for Cancer Research knows that, for each of our donors, scientists and employees, “I am sustaining the development of better cancer drugs, tests and preventive tools; and I will help prevent and end cancer.”

Join us, UICC and others this World Cancer Day—and make your own statement! Please too consider contributing to NFCR and learning more about other activities and initiatives around the world on this special occasion.

Your ticket for the: World Cancer Day: How Far We’ve Come