Love and Support Through Cancer: Stronger Together - NFCR 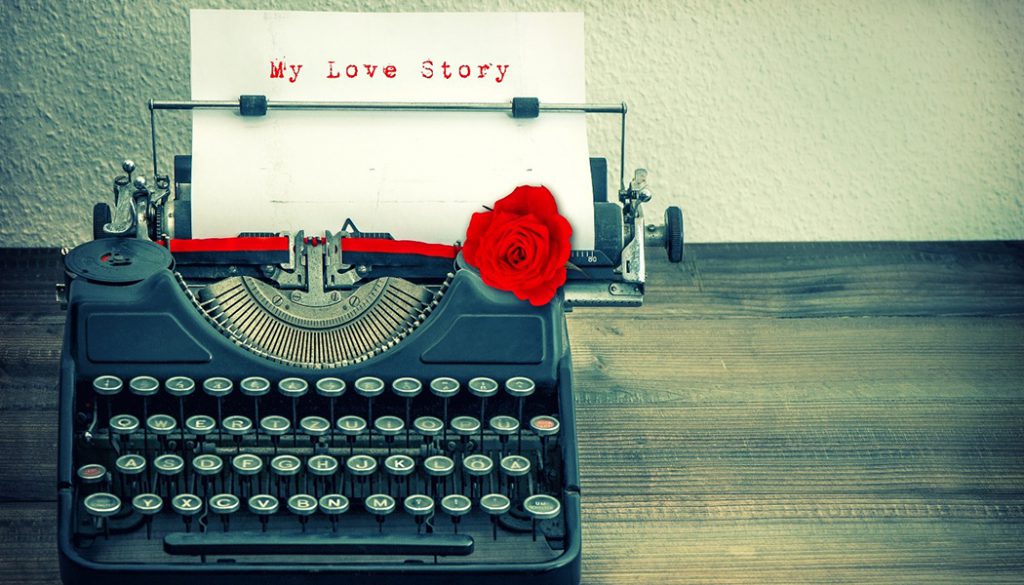 It is said that if you have the one you love, you have everything you need. For two members of the National Foundation for Cancer Research community, this has certainly proven true.

As they stood under the wedding chuppah which the bride and her mother had built together just weeks before, Brandon and Leanne Dunn pictured what the rest of their lives would look like. They foresaw a marriage which would flourish with every moment and each challenge as they grew old with one another.

Indeed, their new life together in Cleveland, Ohio, would be one of everlasting love, support and commitment. However, just months before their sixteenth wedding anniversary, things took an unexpected turn when Leanne was diagnosed with ovarian cancer. It was a shocking revelation that resulted in both Brandon and Leanne appreciating the bonds within their marriage even more than they had thought possible.

Leanne met Brandon in the autumn of 1996 while visiting friends at Ohio University. As fate would have it, Brandon lived next door to those friends. As soon as they met, casual and incidental as that opening interaction was, sparks flew. A relationship soon bloomed, followed a couple years later by a marriage proposal and acceptance. By the middle of 1999, just weeks before their wedding, it seemed as if the biggest challenge they would face was simply arranging the big day.

“I was trying to plan a Jewish wedding not knowing anything about Jewish weddings,” Leanne reminisces. “My mom and I were in a fabric shop and I was in tears because I had no idea what I was going to do for the chuppah.”

Although at first feeling overwhelmed, Leanne and her mother proceeded to build a beautiful chuppah—a canopy under which Jewish matrimonial ceremonies are traditionally conducted. Within its embrace, Brandon and Leanne began their life together—a life which for the next 15 years was one of health.

“I had gotten the flu quite a few times and had a persistent cough beginning in late 2014,” Leanne explains. “My chest was hurting one day in the spring of 2015, so I went to the emergency room. But I thought no more than that I again had the flu—or maybe bronchitis.”

Expecting to be given a prescription and some advice, Leanne was shocked when her doctor mentioned the possibility of cancer. She was immediately scheduled with an oncology team at the Cleveland Clinic. There, Leanne underwent several tests to confirm an initial diagnosis of ovarian cancer and to determine to what extent the disease had developed. Brandon sat anxiously in the waiting room along with Leanne’s parents, hoping for good news.

“When the doctor pulled me in while Leanne was in recovery, he thought it was an advanced stage, like three or four,” Brandon reflects.

After a month of anxiety, stress and questions, Brandon and Leanne were given encouraging news. Despite believing that her cancer had already progressed, if not metastasized, in fact, it was only in stage 1C.

“When we found out it was stage one, although she still had cancer,” Brandon continues, “it was a relief to know it wasn’t an advanced stage.”

Once diagnosed in July 2015, Leanne underwent surgery and six rounds of chemotherapy, occurring every three weeks. And just as had been the case for most of the prior two decades, Brandon was right at her side. Though a mentally and physically taxing experience, their love never wavered.

“Brandon had to get up every morning to give me my medication injections. He was diligent, helping me do what I needed to do,” Leanne exclaims. “There were a couple times he needed to be out of town and he would call me in the morning to make sure I had given myself the shot. He took very good care of me, even when he couldn’t be around.”

Although declared cancer free shortly after her 2015 treatment regimen, Leanne had a reoccurrence of ovarian cancer in 2017. But yet again, she and Brandon buckled down for another round of battle. Leanne was given a chemo bath known as HIPEC, followed by six more rounds of other forms of chemotherapy. She then underwent 30 days of radiation therapy. Finally, nine months since discovering the disease’s return, the couple was again celebrating a clean bill of health.

Brandon and Leanne have risen to the level of each of their challenges, be they building a chuppah or battling cancer. Like each of us, they do not know exactly what the future holds. But they know that they can overcome any obstacle with the other by their side.

Your ticket for the: Stronger Together