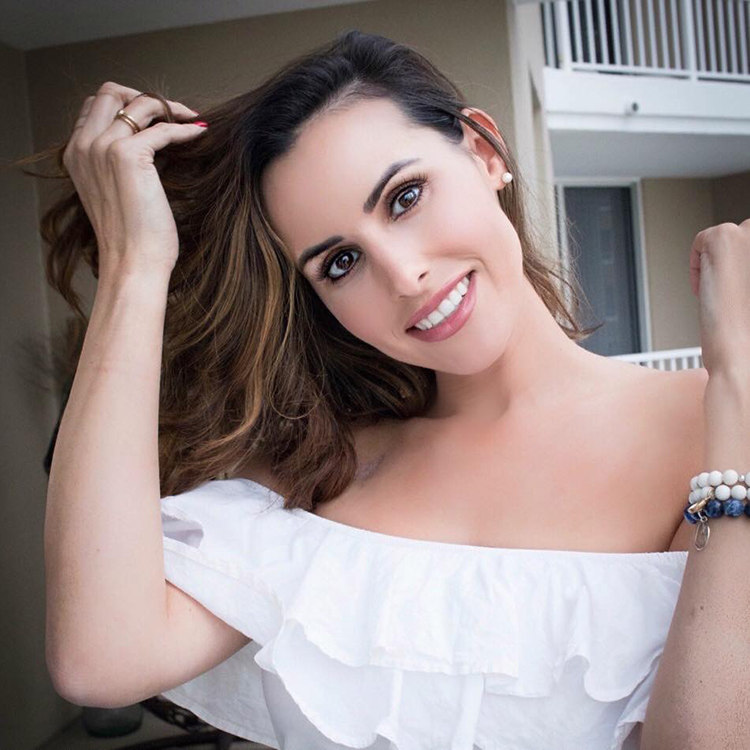 When a loved one is diagnosed with cancer, friends and family want to do something to show their support and care for the patient. This often includes sending flowers, a card or cooking meals for the patient and their family. Unfortunately, many patients are immunosuppressant while going through cancer and the exposure to outside germs poses a risk to their recovery. Jessica DeCris of Miami experienced this dilemma while being treated for stage four Hodgkin’s lymphoma, and it eventually led her to starting her business Chemo Kits.

Jessica had a complicated path to her final diagnosis in February of 2016. For two years she had been in and out of doctor offices with a myriad of symptoms. She recalls about ten incorrect diagnoses – kidney stones and acid reflux disease among others – from different physicians and experts. Eventually, Jessica was in the hospital with respiratory failure fighting for her life. That is when doctors found she had stage four Hodgkin’s lymphoma.

“The original hospital I was in couldn’t treat me because the cancer was stage four and it had metastasized to every organ in my body,” Jessica said. “They told me I had to go on hospice. My mom’s a nurse and said absolutely not and she got me to an actual cancer center where I was treated.”

During treatment and into remission, Jessica received bouquets of flowers from family and friends. While beautiful, flowers carry germs and bacteria that could infect cancer patients with a compromised immune system.

“When you’re going through chemo you’re neutropenic so there’s bacteria on the flowers that could give you an infection,” Jessica said.

Neutropenia occurs when a cancer patient has a low count of infection-fighting white blood cells because they have been wiped out by chemo. This condition makes it harder for the body to fight harmful bugs and bacteria. Neutropenic patients are usually advised to avoid flowers, certain foods and even pets.

“While I was going through treatment I kept thinking, ‘what is something useful that can be sent to cancer patients? What will make their day and help motivate them?’,” Jessica said.

After treatment, Jessica started putting together kits for patients receiving chemo at the cancer center she received her treatment from. At first, she made them in her apartment using her own money and free time. As it gained in popularity she started fundraising for them. The contents included things like head wraps, hand sanitizer, puzzles and games. 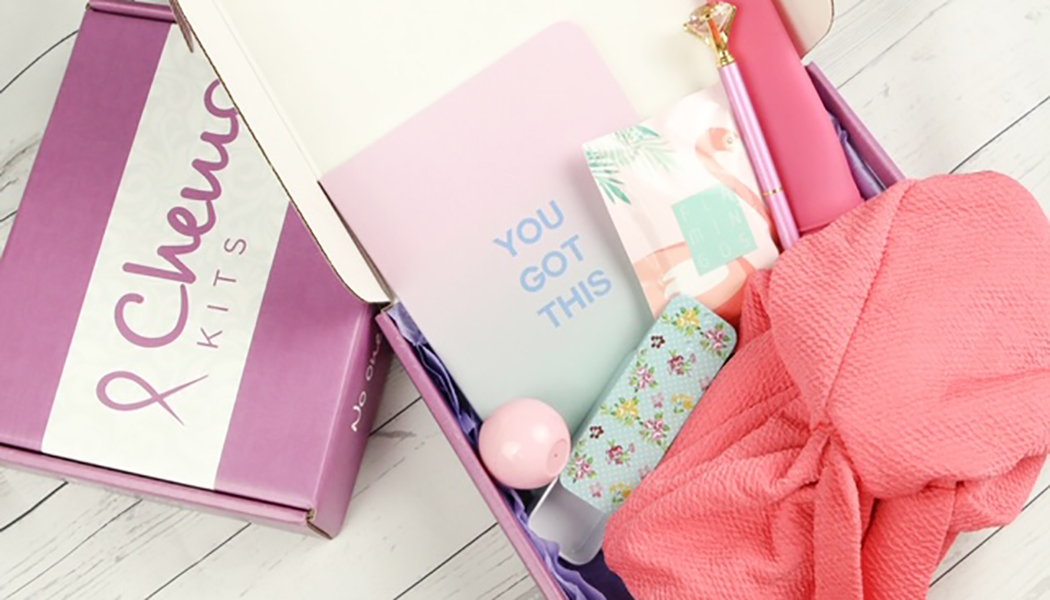 “Eventually I decided to start a business creating the kits. It was so helpful for the patients and everyone loved them,” Jessica said.

During treatment, Jessica was very public about her experience. She had an online blog and wrote a book that gained a strong following. Jessica started advertising the kits to her followers and received a positive response. The kits became really popular and Chemo Kits had officially launched.

Today, Chemo Kits offers something for everyone. There are two kits for women – one focused on anxiety relief and one focused on beauty through cancer. There are kits for children and men as well. The kits vary with head wraps, beanies, journals, toys and more. Chemo Kits ships internationally and is even sold wholesale to hospitals and cancer centers.

“Cancer will always be a part of me,” Jessica said. “People message me every day asking for advice, people who were just diagnosed and don’t know where to go and it’s good for me to be connected with the community in that way.”

Jessica still operates Chemo Kits while working a full time job, but she is prepared for the company to grow. Too large for her apartment, she recently expanded to a distribution warehouse and hired a team to help her assemble kits and manage orders. Part of the proceeds are donated to a variety of cancer foundations around the country.

Your ticket for the: How Cancer Kick-Started a Lymphoma Survivor’s Business Idea