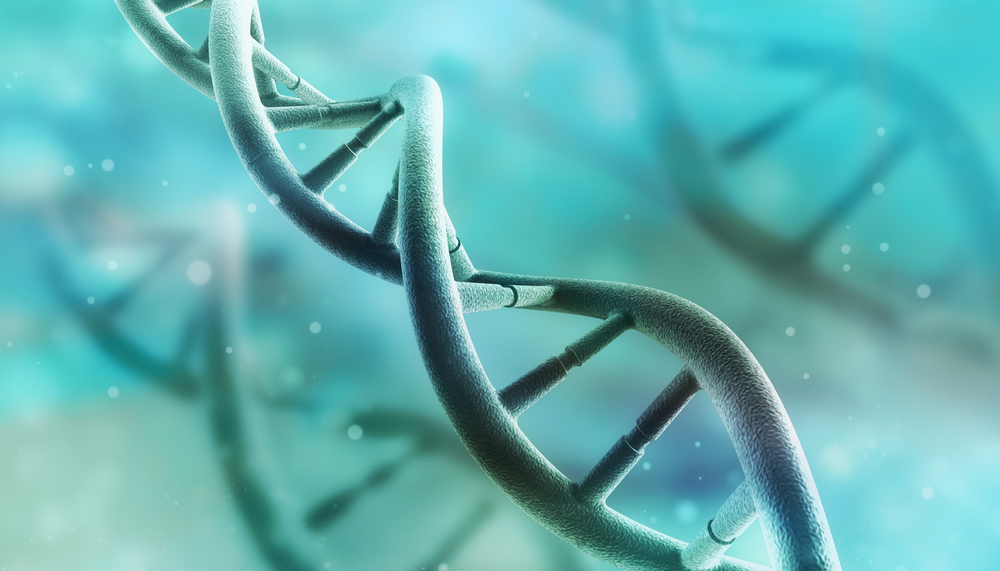 Charles Darwin’s On the Origin of Species forever changed the way we think about how we and the world developed. It laid the foundation for the entire field of modern genetics and empowered generations of scientists and skeptical thinkers. However, although enormously influential, some of the initial suggestions about the mechanisms of natural selection laid out in the book are now known to be oversimplified. Included in these suggestions are the notions that random mutations provide the only impetus for evolutionary diversity and growth, that our genes are fixed at birth, and that our genetic material in largely unaffected by the lives we live. These ideas are now said to reflect “Neo-Darwinist” beliefs even though Darwin, himself, was aware of and open to a more fluid concept of genetics and evolution.

We now know that the expression of our genes is largely affected by the environment. In other words, we adapt to our environment at the level of our genes. These adaptations allow us to experience growth within our lifetime. Finally, some of the adaptations within our genetic expression can affect our reproductive tissues and, therefore, be passed down to our offspring.  All of these concepts reside in the field of epigenetics—the study of how organisms change due to genetic expression.

In other words, we may have a solid genetic code, but the functioning of this code changes considerably based on the environments which we are in. Some genes are expressed, others are silenced, and together this changes the specific appearance and functional behavior of our tissues. For example, the daphnia flea produces offspring with varying helmet and spine thickness, depending on how many predators are in its environment at the time of conception. The specific organization of gene expression adjusted itself based on environmental influences to increase likelihood of survival. The same occurs within an organism over its lifetime. Our ability to have flexible mindsets, which allow for financial and personal success, depends on how certain genes are expressed or silenced. This ability literally changes the architecture of our brains over time by changing how our DNA is functioning.

Methylation is one of the main mechanisms of epigenetic influence. Methylation occurs by the addition of a methyl (CH3) group to DNA, thereby modifying the function of the gene through its gene expression. Similarly, demethylation is the removal of a methyl group from DNA. Methylation happens billions of times a second within our bodies and affects all of our bodies tissues. In general, more methylation leads to more genes being silenced and less methylation leads to more genes being expressed. Notably, methylation affects our brain function including memory formation, attention, mood and learning. It affects our immune system by changing inflammation and immune cell activity. It also affects cellular metabolism, cellular antioxidant status and cellular re-building/repair. When we can methylate effectively, we are better able to shift our tissue function to meet the specific demands within the environment and adapt appropriately. When we can’t methylate appropriately we are at an increased risk of many diseases, including cancer.

There are many factors which play a role in methylation. Two of the most potent are diet and genetics. Diet is important because it provides some of the needed substrates for methylation to occur. If the raw materials are scarce, methylation simply won’t be able to happen effectively. The notable dietary compounds to consider are vitamin B6, vitamin B9, vitamin B12, betaine, choline, creatine, glycine and SAMe. Ensuring adequate status of these nutrients will either directly assist methylation or remove some factors which can unnecessarily tax the methylation process.

Genetics also plays a large role in methylation. There are various genes which encode proteins that are required in the methylation process. The mostly widely recognized is the MTHFR gene. Many times there are mutations in this gene which interrupt the normal cellular production of methionine and bioactive B9 synthesis. The result is a reduction in methylation capability. Other notable genes are COMT and MTRR, which function differently but can impact the bottom line of methylation status. There are different nutritional and lifestyle strategies which can be used if these mutations are present. The mutations can be discovered through standard genetic testing.

This is all fascinating, but how does it relate to cancer?

Methylation plays an interesting and important role in cancer development. Cancer develops largely as a result of an undoing of normal gene expression. Instead of healthy development and aging governed by patterned and controlled gene regulation, cancer is birthed from unbalanced and chaotic gene expression. There are generally areas of hyper-methylation and hypo-methylation. Important suppressing genes become de-activated through hyper-methylation while other harmful genes are activated uncontrollably with significant hypo-methylation.

Although complex, methylation is very interesting to researchers because it is identifiable, reversible and has strong links to cancer. Conclusive research has shown that MTHFR mutation and compromised methylation does lead to higher incidences of cancer. Similarly, a balanced (not too much or too little) folate (Vitamin B9) profile is associated with a reduced rate of cancer. It is likely that there will be breakthroughs in cancer intervention through methylation processes in the near future, given that resources are currently being devoted to its research.

Your ticket for the: Epigenetics, Methylation and Cancer