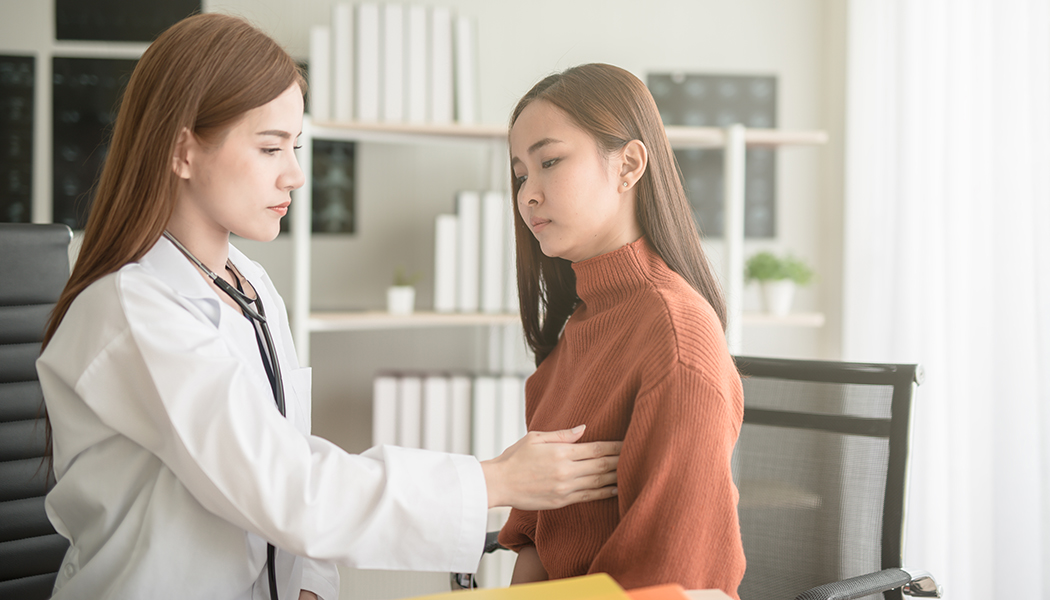 One in eight women in the United States will be diagnosed with breast cancer at some point in her life. In fact, other than skin cancer, breast cancer is the most common cancer amongst women in the country. Unfortunately, the two most significant risks for developing breast cancer are factors that cannot be controlled: gender and age. However, in recent years, many studies have been published suggesting other controllable risk factors. Some of these studies have strong evidence to support the claims, while others are simply misleading. As October is nationally recognized as Breast Cancer Awareness Month, it is time to debunk some of the recent myths and discover which factors actually increase the risk of breast cancer.

Though more than 99% of breast cancer diagnoses in the U.S. occur in women, men are also at risk of developing the disease. Just as for women, the biggest risk factor for men developing breast cancer is age. Most men who are diagnosed with breast cancer will be diagnosed after the age of 68. The other major risk factors for men include anything that promotes high estrogen levels. Estrogen production can increase if the man is overweight, uses hormonal medicine, heavily consumes alcohol or has been diagnosed with certain diseases. Men who have a family history, certain genetic mutations, Klinefelter syndrome or exposure to radiation near the chest are also at a higher risk of developing breast cancer.

Myth #3: Certain foods, such as meat and dairy, cause breast cancer

Despite great advancements in early diagnosis and treatment of breast cancer, there continues to be a need for further research, as millions of women have been impacted by breast cancer in the U.S. alone. Currently, the National Foundation for Cancer Research is funding research for several dedicated medical professionals devoting their time to fight breast cancer. These researchers are developing anti-cancer drugs, studying genomics, advancing technologies used to treat breast cancer, amongst other efforts. If you are interested in making a difference during Breast Cancer Awareness Month, please consider making a donation to promote these leaders in breast cancer research.

Your ticket for the: Breast Cancer Awareness Month: Know Your Risks 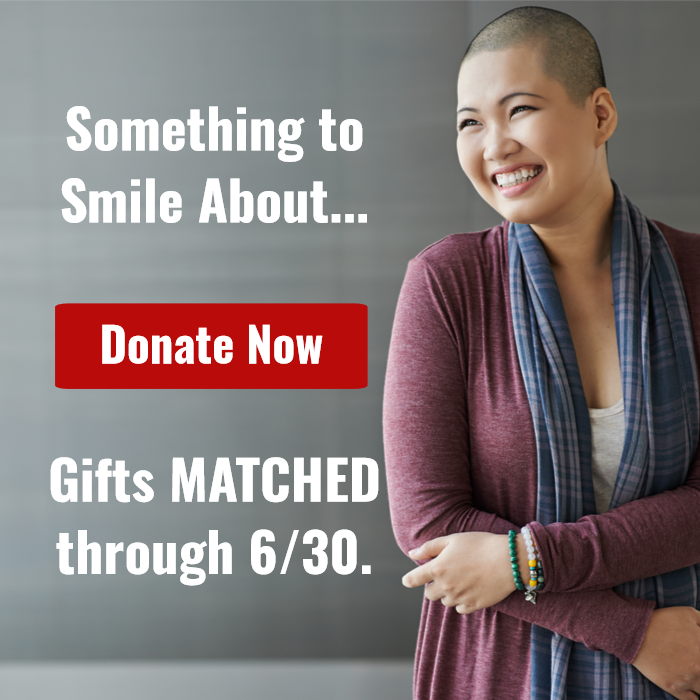