Nonprofit of the Night at Bethesda Big Train 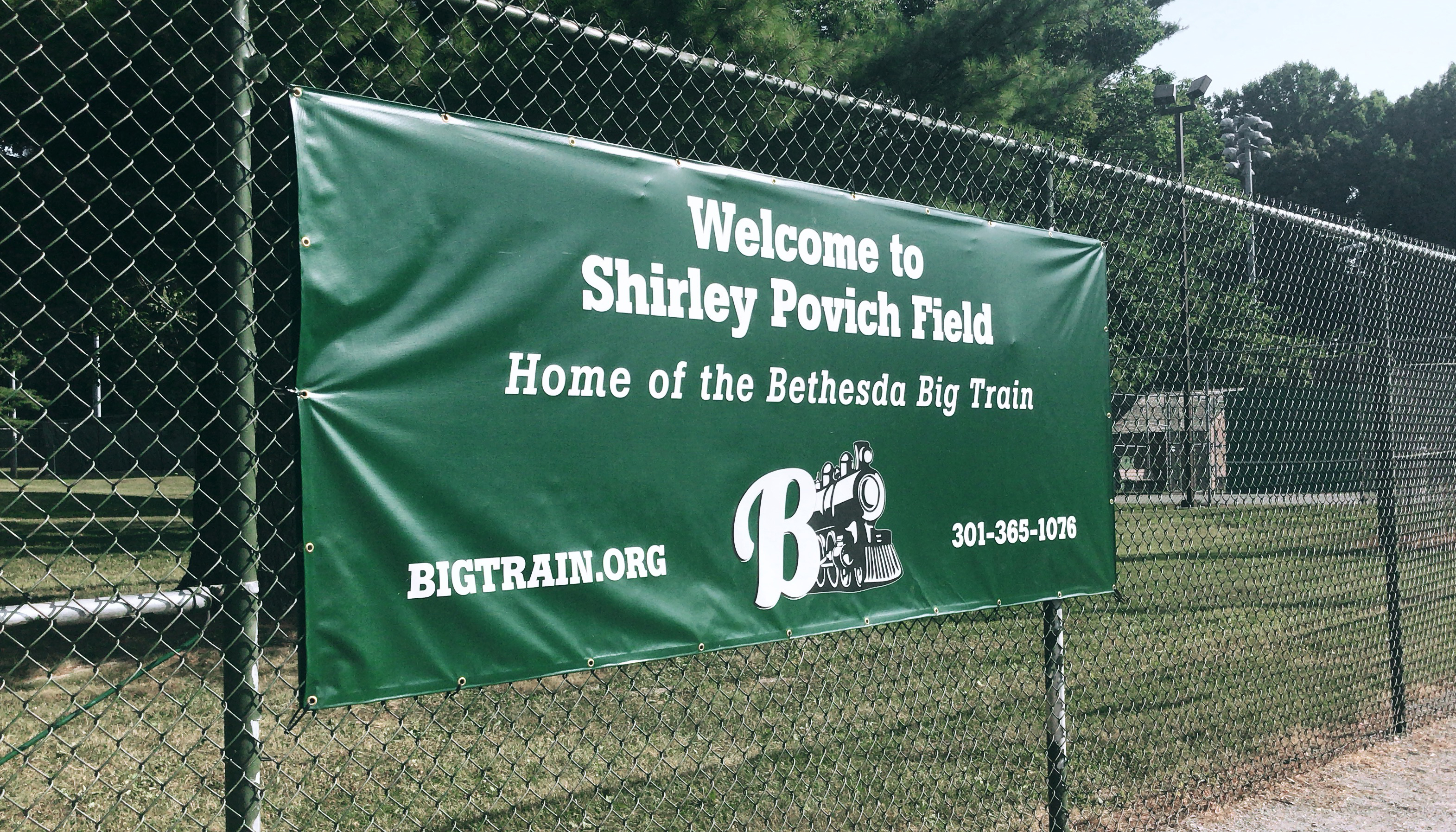 Bethesda Big Train are kind of a big deal

With an impressive 29-5 record on the season, the Big Train ranked #9 amongst collegiate summer baseball teams heading in to the game versus the Silver Spring Thunderbolts.

Last year, the Bethesda Big Train won the Cal Ripken Collegiate Baseball League championship title. It was their second year in a row winning this title.

Summer Collegiate Baseball provides the opportunity for college baseball players to come together, refine their skills and pursue their goals of playing at the next level. 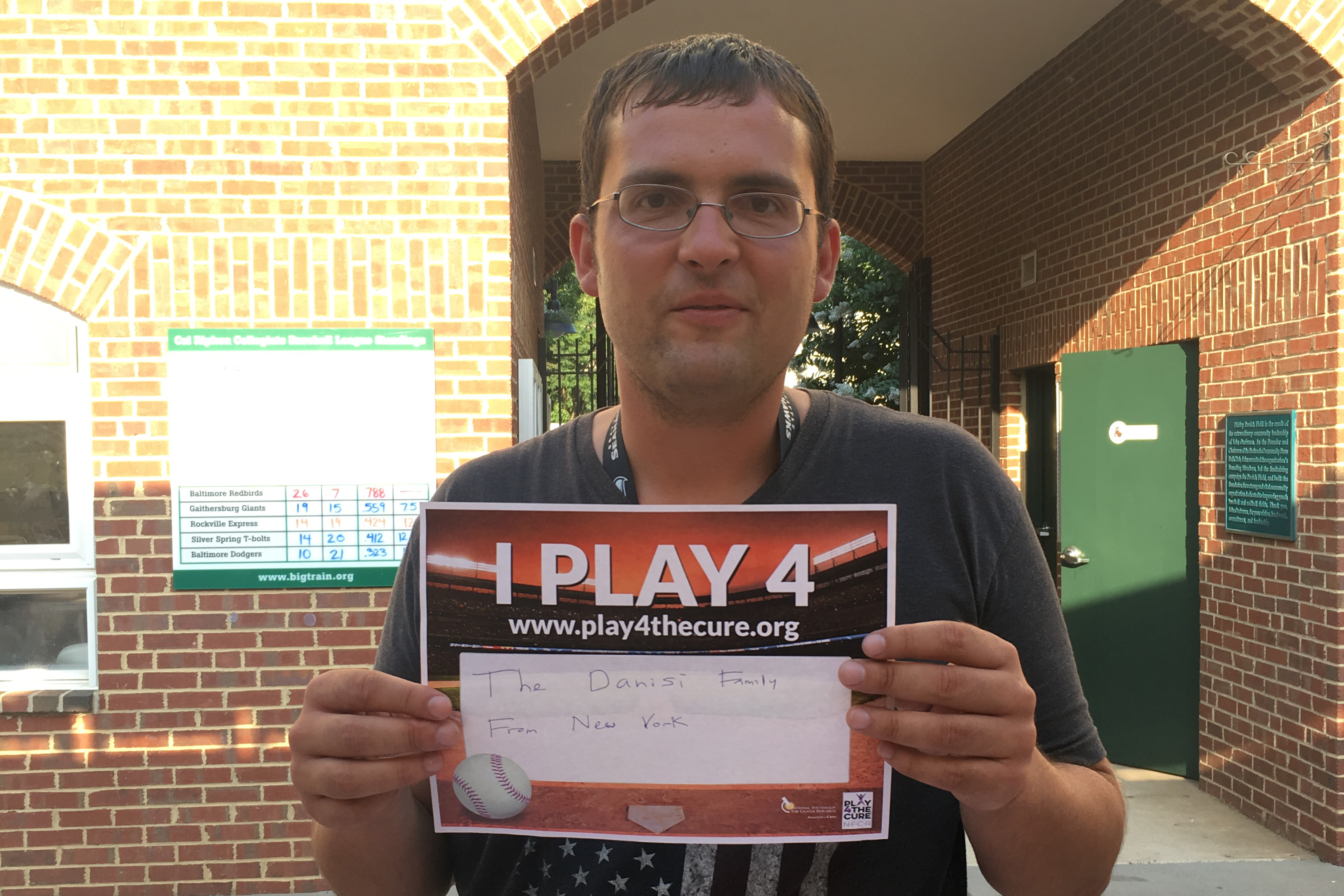 “Right from the start in 1999, the Bethesda Big Train experience has been about far more than baseball.”

For each home game, the Bethesda Big Train host a Nonprofit of the Night. The goal is to connect the local fans to nearby nonprofits supporting the communities in which they live and work. This opportunity is complimentary for eligible nonprofits and comes with an information table and tickets for supporters.

Volunteers from Target in Rockville, MD joined us at the game and brought lawn games for fans to enjoy.  After an on-field introduction to Play4TheCure, one of our volunteers was able to throw out the first pitch.

In the concourse, we talked with fans about ways to get involved with NFCR’s programs, shared our Playbook for fundraising with Play4TheCure, and spoke with survivors.

The Bethesda Big Train went on to win the game 14-3 improving their record to 30-5 on the season. Currently, they are ranked #7 in the nation by Collegiate Summer Baseball.

Inspired by youth ambassador Ally Minker, Play4TheCure has partnered with baseball teams throughout the coveted Carolina League and beyond. If you’d like to get involved with this initiative or plan a similar event, reach out to Play4TheCure@nfcr.org to get started.

Your ticket for the: Nonprofit of the Night at Bethesda Big Train

Nonprofit of the Night at Bethesda Big Train