The NFCR & AFCR Symposium: A Meeting of the Minds - NFCR

The NFCR & AFCR Symposium: A Meeting of the Minds 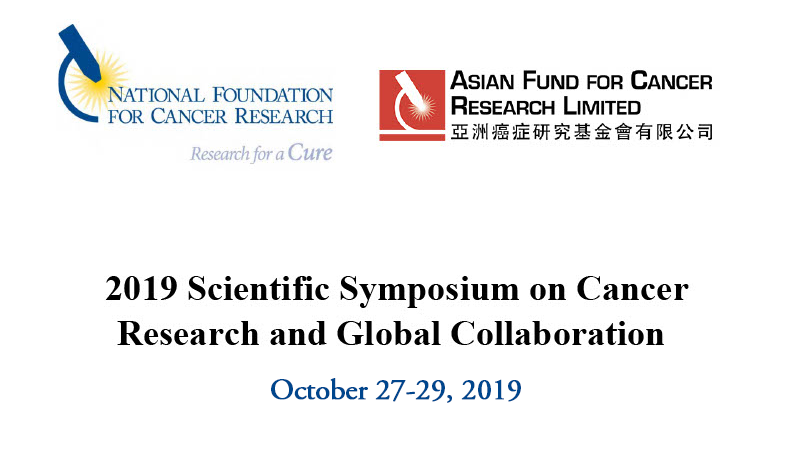 On October 27th, the biannual 2019 Scientific Symposium on Cancer Research and Global Collaboration brought together the brightest minds of the National Foundation for Cancer Research (NFCR) and the Asian Foundation for Cancer Research (AFCR). Held in Rockville, MD, the three-day gathering was a chance for scientists funded by both organizations to give updates on their progress and discoveries. Hali Hartmann, PhD, the NFCR Director of Scientific Relations and the liaison linking NFCR with the scientists and universities that are on the front lines of cancer research, sat down to discuss the two-pronged focus of the gathering.

“We had 13 scientists with different research expertise review their work; that was one purpose,” says Hartmann. “The other was to facilitate dialog and interaction between the NFCR-supported scientists and their AFCR counterparts so that impactful collaboration could be fostered, to create a joined fight against cancer globally.”

Not only attended by oncology’s best and brightest, the symposium also brought together the Science Advisory Board (SAB) of both the NFCR and AFCR, boards of directors for NFCR leadership, important colleagues of each organization, development and marketing teams, and donors who are keen to see where their dollars are going. The subjects addressed covered a spectrum of cancer research. Doctors reviewed work on individual types of cancers, including pancreatic, breast, and melanoma, as well as the advances being developed to combat them, such as antitumor agents, imaging technology, CAR-T cells (a type of immunotherapy), and use of molecular imaging for image-guided surgery and therapeutic interventions.

But as Hartmann explains, this is not a shmooze-fest where doctors are speaking on the trendy subjects of the day; the speakers had, in fact, submitted proposals requesting funding for their work up to three years ago.

“The SABs are interested in seeing how much progress has been made on the proposal aims and goals that the researchers set forth years ago,” she continues. “So the topic was determined by what the proposal was. No one told them what they could talk about, nor did the speakers choose to talk about a subject.”

While the nomenclature was very technical in nature — the symposium is for scientists by scientists — Hartmann notes the forum’s small-scale and more intimate format (with just 50 non-speakers attending) fostered a more approachable atmosphere between the researchers and audience. Questions could be asked and conversations had, as opposed to some very large symposia where thousands attending is not unusual.

“Sometimes, people just keep things close to their chests; that’s their data, their intellectual property, after all,” she says. “They can be a little more open. There are more questions after the talks. They feel comfortable.”

The next symposium is scheduled to take place in two years’ time.

Throughout the year NFCR hosts numerous events that connect our donors to the life-saving work being done by its researchers and scientists. To learn more or to find an event near you, please visit our website at www.NFCR.org. 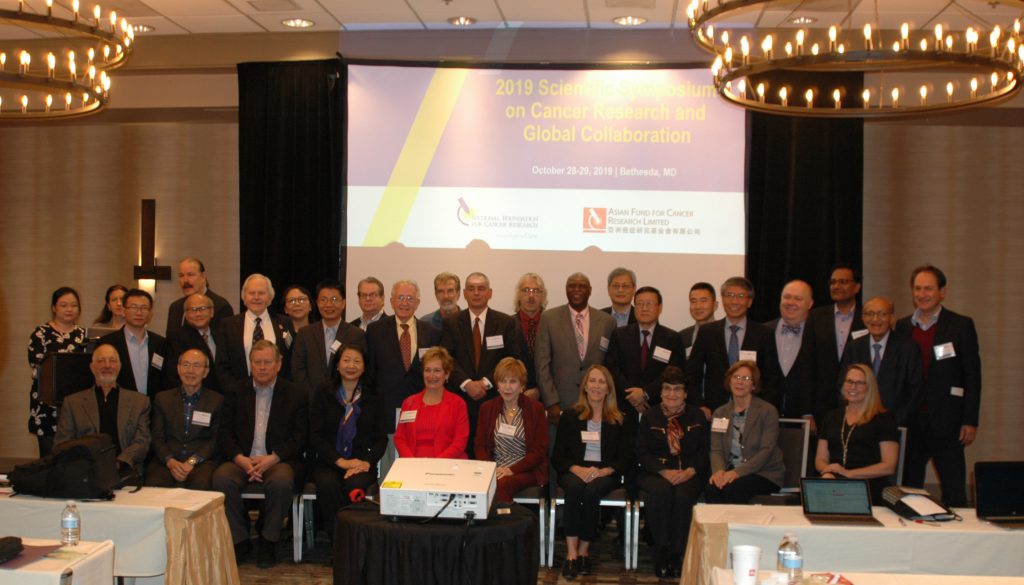 Your ticket for the: The NFCR & AFCR Symposium: A Meeting of the Minds

The NFCR & AFCR Symposium: A Meeting of the Minds 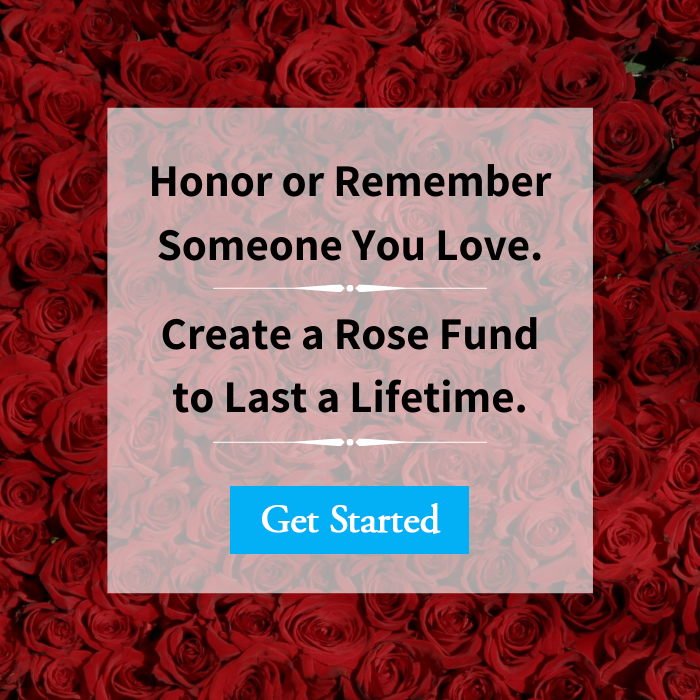