Shining a Light (on Tumors) - NFCR

Shining a Light (on Tumors) 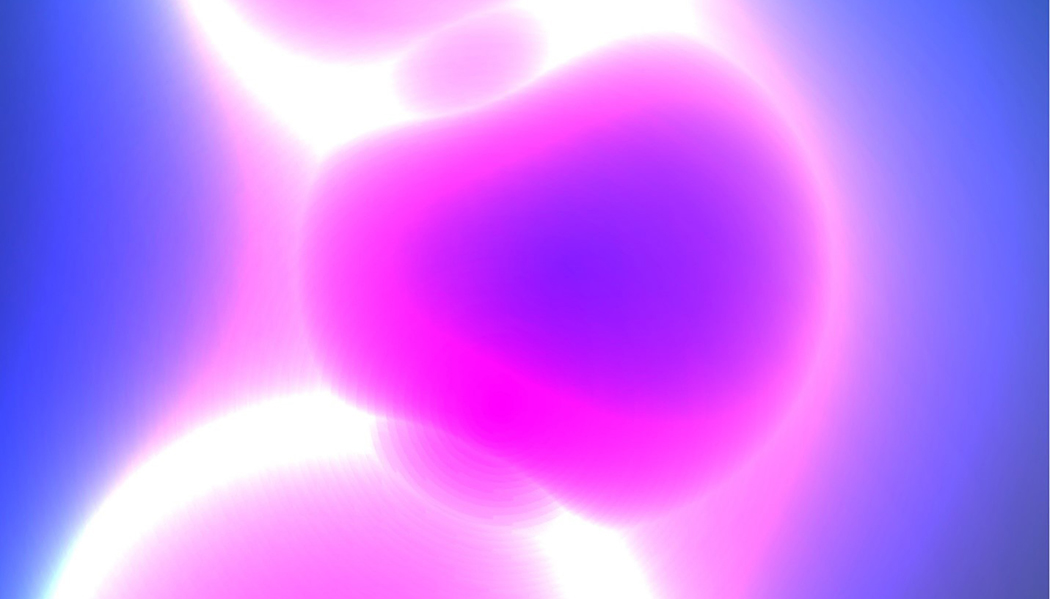 There is a necessary truth about a surgical procedure: It’s not “neat.” There will be blood. There will be stitches. There will be some pain, discomfort and a recovery period. In the case of cancer, there might also be a second surgery.

“When surgeons go in to remove a cancer, they essentially are going in with knowledge based on conventional means—such as through an MRI,” says NFCR Fellow James Basilion, Ph.D. “But when the patient is opened up, (surgeons) are really looking for ever-so-slight coloration variances and differences in palpation—firmness—in order to gauge the tumor’s location and to remove it.”

What they cannot see easily, however, is where the tumor stops and normalcy begins.

“There comes a point at which a surgeon can no longer readily discriminate between normal tissue and diseased tissue—a time to decide when to stop cutting,” explains Dr. Basilion. “Defining the tumor’s ‘margin’ becomes an issue.”

Take for instance a hypothetical initial breast cancer surgery wherein, after a tumorous lump is removed and analysis is performed, “positive margins” are unveiled. This means that some degree of cancerous tissue was left inside the patient, casting a pall on the prognosis and all but assuring the need for a second surgery. Far from uncommon, similar scenarios happen often—upwards of 40% of the time.

Dr. Basilion, a professor of radiology and biomedical engineering at Case Western Reserve University and the director of the Case Center for Imaging Research, seeks to make rare these incomplete procedures—and, conversely, reduce “negative margins,” the excision of disease-free tissue. A world-renowned expert in the field of molecular imaging, changing the way doctors see tumors, he and his team are developing a technique wherein cancer cells literally glow.

This new technology, driven by a type of chemical entity which binds with molecules associated exclusively with cancerous tissue, would tremendously assist surgeons in assessing margins of their surgeries. In addition, these molecular probes could help identify cells that have broken away from primary tumors.

“With NFCR funding,” states Dr. Basilion, “we’ve come up with an approach where once the surgeon has removed the main mass of the tumor, he or she can literally just spray the probe on in small amounts to find any residual cancer.”

Dr. Basilion predicts that within the next decade, surgeons will be visualizing glowing tumors, thus, easily confirming clean margins and doing so in real time. As progress is made both in his field of expertise and in genomics, he even foresees non-invasive biopsies wherein follow-on versions of the technology scan, differentiate and visually elucidate various types of cancers.

Admittedly, the latter is likely further off than the former. Nevertheless, the future looks bright.

It brings to mind another ancient philosophy: You can’t argue with success.

Your ticket for the: Shining a Light (on Tumors)

Shining a Light (on Tumors)