Clinical Trial and translational medicine. Our CEO and son of the Founder of NFCR likes to talk history. Franklin C. Salisbury, Jr. notes the coincidence, perhaps, that the Salisbury name has long been associated with unheralded basic research that leads to major breakthroughs. Clinical trial and translational medicine –  bring work from lab to patient bedside and is not really a new trend. 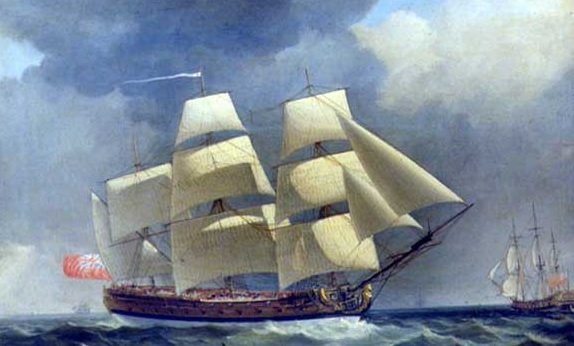 The HMS Salisbury was a 50 gun British Warship, built at East Cowes, Isle of Wight and launched  on January 29, 1746.  James Lind was the Royal Navy surgeon who studied treatments for scurvy “on board the Salisbury at sea” in 1747. 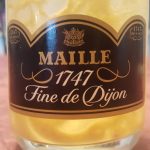 We all remember the story that lemons and oranges cured scurvy and was discovered aboard a navy vessel  but who besides our Franklin would think to connect HMS Salisbury with clinical trials done today. And yet, the comparison is an important one.

The Salisbury  was said to have some 30-40 members of the crew afflicted by scurvy.  “Yet the roll call shows at most one or two as sick during this entire voyage on which six men “departed this life”. This suggests a culture of official denial of sickness at sea, one of many possible reasons, perhaps, why Lind’s work was neglected says Graham Sutton in his essay James Lind aboard Salisbury (Sutton G (2004) James Lind aboard Salisbury)

Official Denial is an interesting phrase. One perhaps that has a place today in our world of blockbuster breakthroughs.There is an interesting bridge between Salisbury, Scurvy, Citrus, Vitamin C and the cancer research supported by NFCR. That connection is Albert Szent-Györgyi.

He was the co-founder of NFCR along with Franklin Salisbury’s dad. Szent-Györgyi was credited with discovering Vitamin C and received the Nobel Prize in 1937. He went on to state his belief that” Cancer is a disease that can be cured,” and the rest is history. For more than 43 years NFCR has been supporting basic lab research into the causes, prevention and treatment of cancer.  The Albert Szent-Györgyi Prize for Progress in Cancer Research is named in honor of Doctor Albert Szent-Györgyi and is a symbol of NFCR’s enduring commitment to uphold Dr. Szent-Györgyi’s vision of curing cancer through innovation and collaboration.

NFCR funded scientists can attest to the need for long term support of basic research. Today’s breakthroughs are often the result of decades of meticulous work built on the work of previous generations. Clinical trial make a difference.   The two men on board the Salisbury that were assigned to the citrus fruit treatment recovered. So too is our hope that those who participate in today’s clinical trials are the lucky ones.

Your ticket for the: The First Successful Clinical Trial