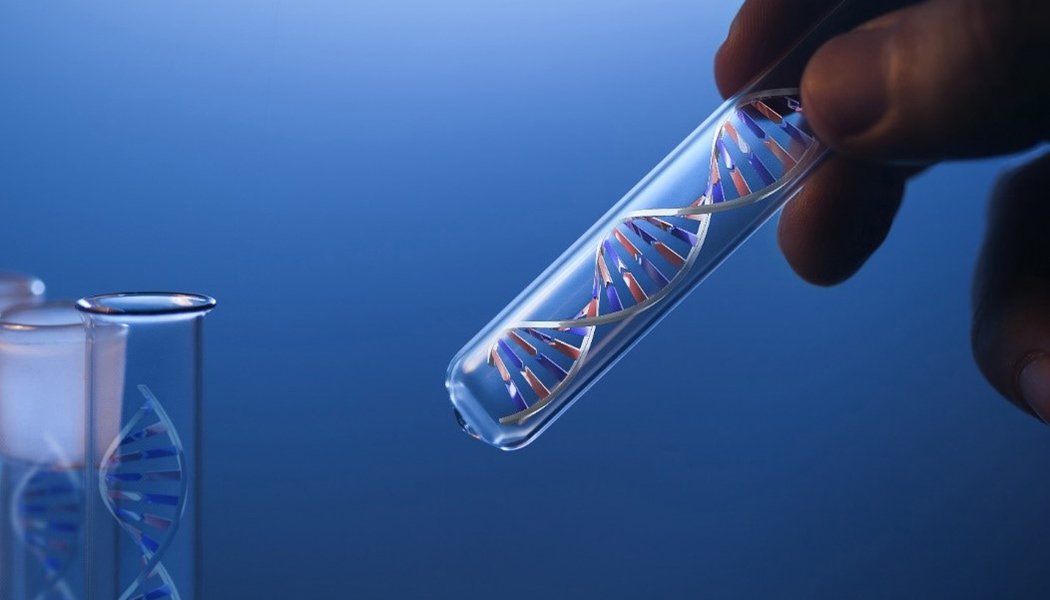 As technology improves and costs come down, medical practitioners are noticing a new trend: family members of cancer patients are now asking for their genomes to be profiled in order to gauge their risks of developing the disease.

This assertion is backed by a Stanford University study of more than 700 people bearing one of 30 cancer-associated mutations, which found nearly half of a patient’s first-degree relatives (mother, father, siblings and children) chose to undergo testing when contacted by a genetic testing laboratory. These relatives were offered a chance to have their own genes sequenced for $50, about one-tenth the standard cost. This trend has come to be called “cascade testing.” Furthermore, approximately 12% of those found to have the same mutation as the original patient then went on to invite additional relatives to be tested.

“We’ve found that this approach has been remarkably successful in overcoming traditional barriers to reaching and testing a patient’s relatives,” said Allison Kurian, M.D., associate professor of medicine and of health research and policy at Stanford. “The results have been very striking, as traditional approaches to cascade testing result in only about 30% of relatives undergoing testing.”

Gene sequencing gives both a patient and a doctor an enormous lead-time to determine a plan of attack. Upon discovering her genetic predisposition for breast cancer, actress Angelina Jolie famously opted for a double mastectomy and breast reconstruction, and indeed, women with BRCA1 or BRCA2 mutations who have a vastly increased risk of developing breast or ovarian cancers may choose to undergo prophylactic mastectomies or have their ovaries removed. Additionally, the researchers found that about 5% of relatives tested carried cancer-associated mutations that differed from those of their patient relatives.

“These pathogenic mutations were totally unexpected and suggest that this may reflect the prevalence in the general population of known cancer-associated mutations,” Kurian indicated. “It addresses a long-standing question in the field about what we might find if we routinely tested everyone.”

Regarding cancer, knowledge is not only power, it is comfort. Far from a positive diagnosis setting off a panic, a separate study done by the Rogel Cancer Center in Michigan noted the vast majority of women are neither particularly worried by genetic testing nor of its possible results. Researchers surveyed 1,063 women treated for early stage breast cancer who had received genetic testing. About 60% of the patients were tested only for BRCA1 and BRCA2, while 40% had the multigene panel test. Overall, only 11% of patients reported that worrying about cancer had a high impact on their life and 15% worried often or almost always. Neither the impact nor the frequency of worry varied substantially based on the type of genetic testing or the test results.

Your ticket for the: Inexpensive Tests Spur Family Members to Assess Cancer Risks