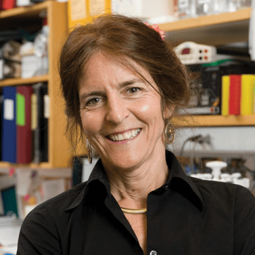 Dr. Jean Bennett is a world leader and pioneering physician-scientist in the field of retinal (eye) gene therapy. She developed the first FDA-approved gene therapy for a genetic disease. Leber’s congenital amaurosis (LCA) is a rare genetic disease causing blindness in children. Individuals who carry mutations in the gene, RPE65, have poor vision at birth and develop LCA, and eventually lose their sight. This treatment, known as Luxturna, restored vision in children and adults with RPE65-related LCA and received historic FDA approval in 2017. Animal models for her laboratory experiments included blind dogs with a similar disease as LCA. The LCA gene therapy she developed has paved the way for further advancements in its approach to treat other eye diseases and other genetic diseases. Dr. Bennett’s laboratory also targets other diseases and organs suffering from mutations in cilia proteins, including the ear (cochlea) and the kidney (renal tubular epithelium)

With NFCR support, Dr. Bennett is focusing on Cancer associated retinopathy (CAR), a retinal disease that may occur in patients with various types of cancer. CAR is a rare paraneoplastic syndrome that can lead to permanent vision loss. This condition is caused by circulating anti-tumor antibodies that cross-react with retinal antigens and cause a painless, progressive retinal degeneration. Vision loss secondary to CAR often precedes the diagnosis of cancer, and warrants a systemic workup to identify the primary malignancy. CAR is most commonly associated with small cell lung cancer, and has also been identified in patients with breast, lung, gynecologic, colon, pancreatic and prostate cancer. Similar forms of retinal degeneration are associated with melanoma (melanoma associated retinopathy; MAR).

Dr. Bennett and her collaborator, NFCR-supported scientist, Dr. Katherine Uyhazi, will combine gene therapy technology with cell replacement therapy to restore necessary retinal components that are damaged in CAR and MAR. Significantly, these combined technologies may be applied to other diseases of the eye that would require both gene and cell replacement therapy to restore their vision.

Dr. Bennett graduated with honors with her bachelor of science in biology from Yale University in 1976. In 1980, she obtained a Doctorate of Philosophy in Zoology; Cell And Development Biology from the University of California, Berkeley. Bennett continued on to Harvard University to receive her Doctor of Medicine (M.D.) in 1986.

She has numerous patents for the genetic methods and technologies developed in her laboratory. Jean Bennet’s work has been published over 220 times and she has received many accolades including: the Sanford Lorraine Cross Award, the Antonio Champalimaud Vision Award, the Marian Spencer Fay Award and The Greenberg Prize End Blindness 2020 Award. 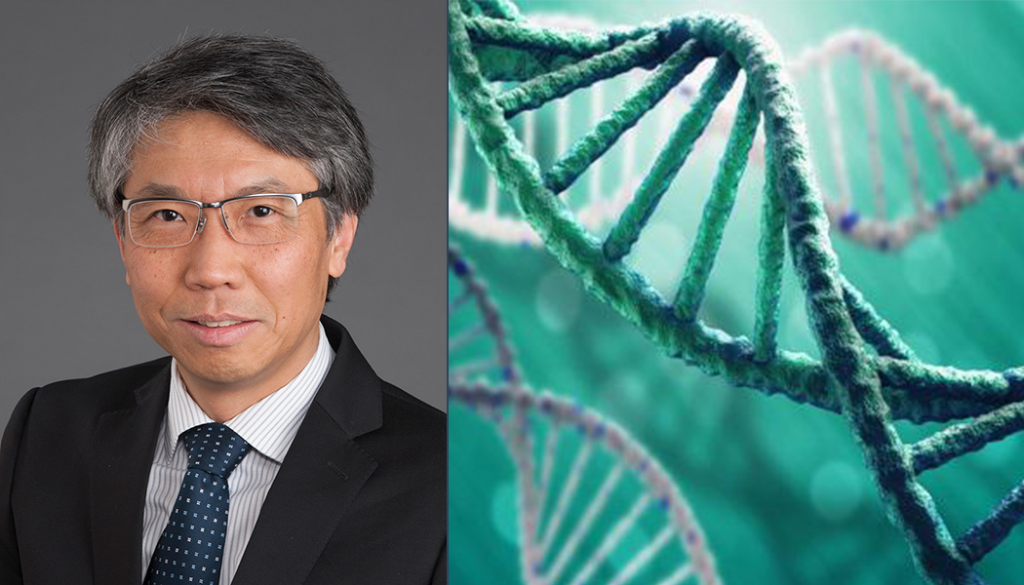 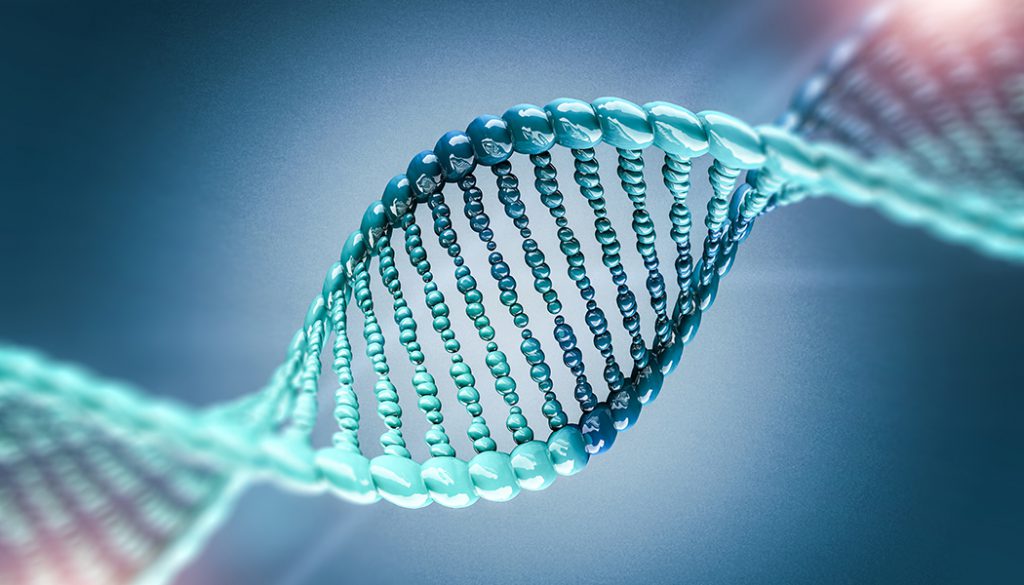